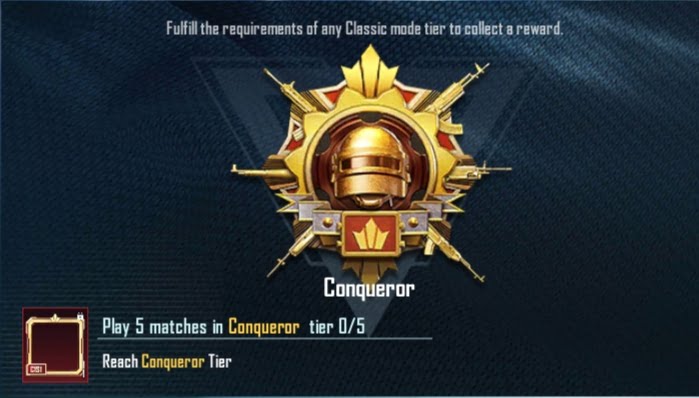 Some players do not know what is BGMI rank list. BGMI Rank List is the player’s tier which we know that the player’s skill and the player’s grade. The BGMI Rank list is starting from lowest rank to highest rank. Firstly we start Bronze, Silver, Gold, Platinum, Diamond, Crown, Ace, Ace Master, Ace Dominator, Conqueror. That is the BGMI rank list. 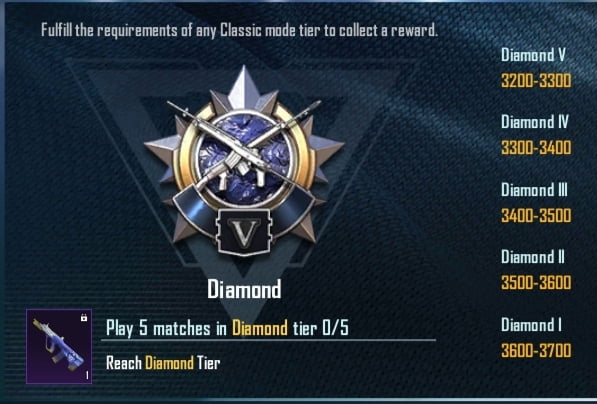 Also Read; How to get Unlimited UC in BGMI ! Complete Details 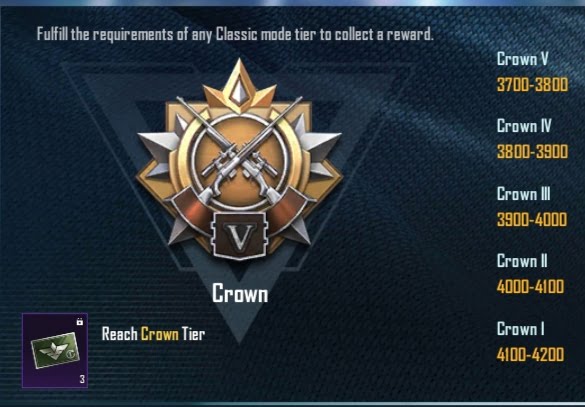 The Ace Rank second-highest rank. There are not have five-tier tiers like the other ranks. The rank has three levels for Ace, Ace Master, and Ace Dominator. The Ace Rank points are 4200-4700. The Ace Master Rank point is 4700-5200. Ace Dominator Rank points are 5200, and there are no confirmed. In this tier, the players are highly experiencing playing the same tier players. The player knows that which type of loot we need. The players are higher experience and aiming are very good. The player is skilled in making strategies than the matches in their favor. In this tier, players are playing safely. Then the rank is safe. 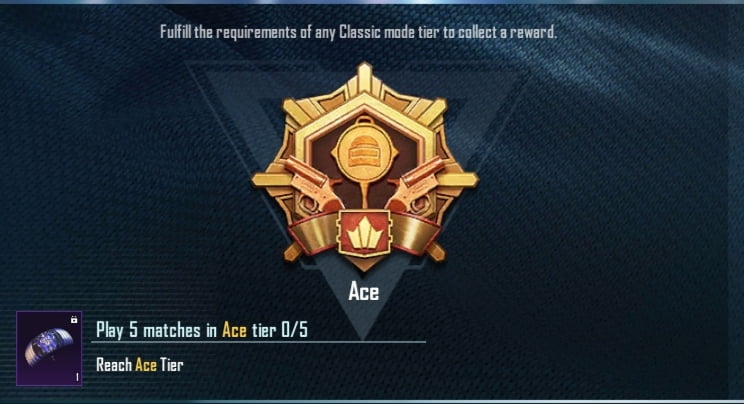 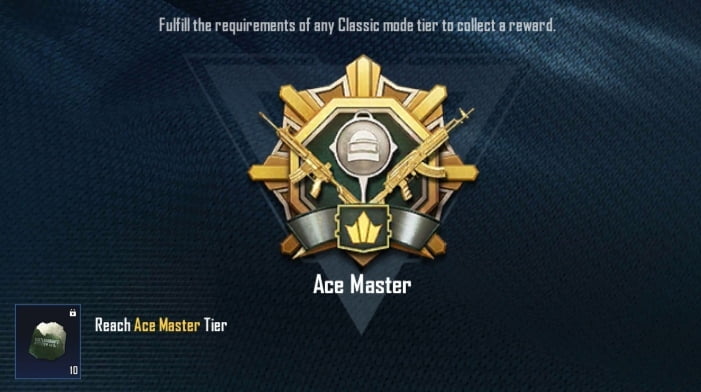 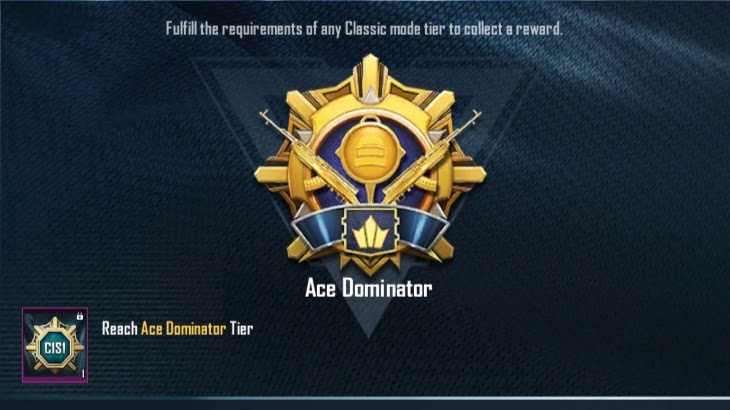 Also Read: How to Get M416 Glacier Skin in BGMI