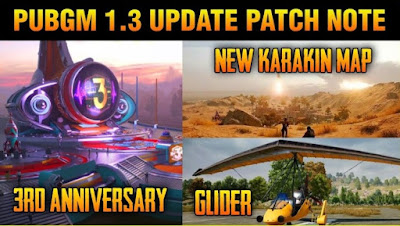 Friends if you are waiting for the all upcoming PUBG Mobile Season 18 Update Then this post I will cover all-new feature. 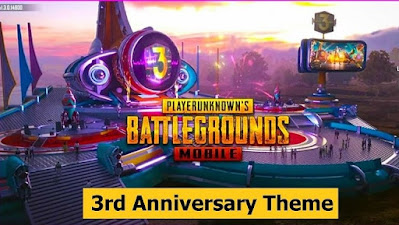 In PUBG Mobile Upload 1.3; New Karakin Map is coming with awesome features. This map is very small in size like sanhok map. so basically Karakin Map is a sandy island and it is a very small area like 2 kilometers with every corner this map is combat. this map is already introduced on PUBG PC, Now players waiting in PUBG Mobile last few months. Karakin map is a very small map like livik  also play bring play 64 players in one match and fight  immediately battles and  win the games 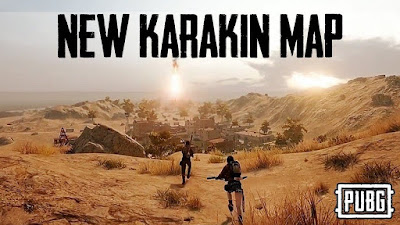 This is the 1st look at the upcoming map karakin map. it looks different and awesome.

PUBG Mobile New beta update 1.3 Is Coming 17 March 2021. So Guys wait some time for This update and reward hope you like our article. if you have any updates regarding Season 18 comment below.