Best Minecraft Players in the world 2021: One of the most common and popular activities throughout the years for eSports has been debating which players are the best at their respective games. Minecraft is no different from this trend.

We honestly think that Minecraft as a game is too big to say one player is the “best” because no one is really good at all of the game modes in Minecraft.

What actions, knowledge, skills, and experience defines the player in our lovely block-building game. Here, we are going to give our opinion on what defines a Minecraft. Like, what makes them ”better” or ”worse” at the game.

What makes a Minecraft good at the game. In Our opinion, there are three major areas to look at player’s ranking and rating.

Here we gonna discuss “the top 3 best Minecraft players in the world in 2021.”

Who is the best Minecraft player in the world in 2021?

The dream is a Youtuber known primarily for Minecraft content and speedrun videos. 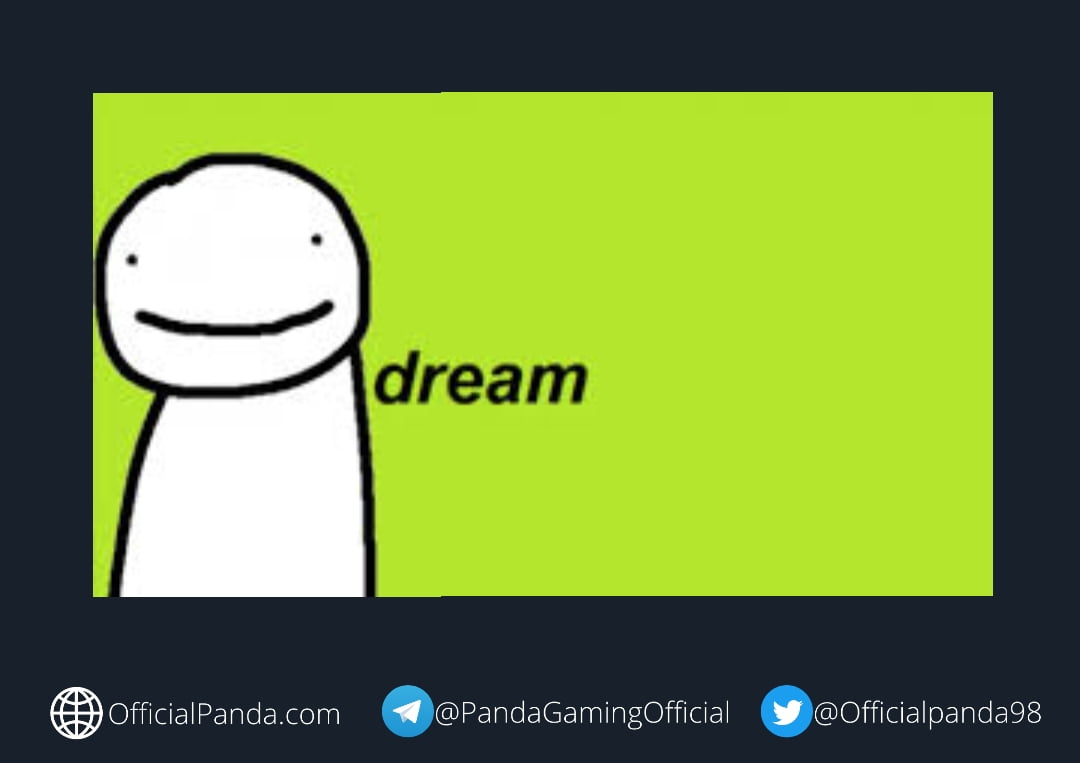 The dream began his YouTube career in 2014 and gained substantial popularity in 2019 and 2020 having uploaded videos based around the game Minecraft, and is well known for his YouTube series Minecraft Manhunt.

Jimmy Donaldson (born May 7, 1998), better known online as MrBeast, is an American YouTuber, businessman, and philanthropist. 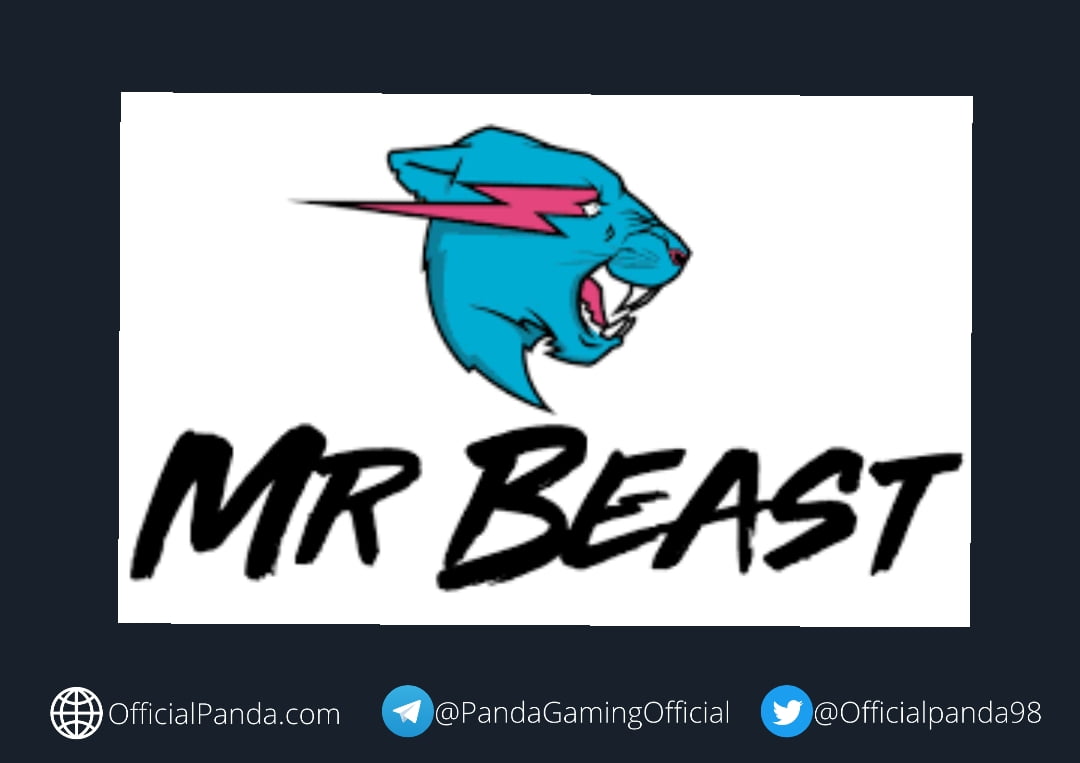 MrBeast is also the founder of MrBeastBurger and the co-creator of Team Trees.

Technoblade born on (June 1, 1999) is an American gaming YouTuber because of his work in his Minecraft content he is regarded as the top-rated player in Minecraft Community. But in addition, he has collaborations with other YouTubers and Twitches streamers, like MrBeast. 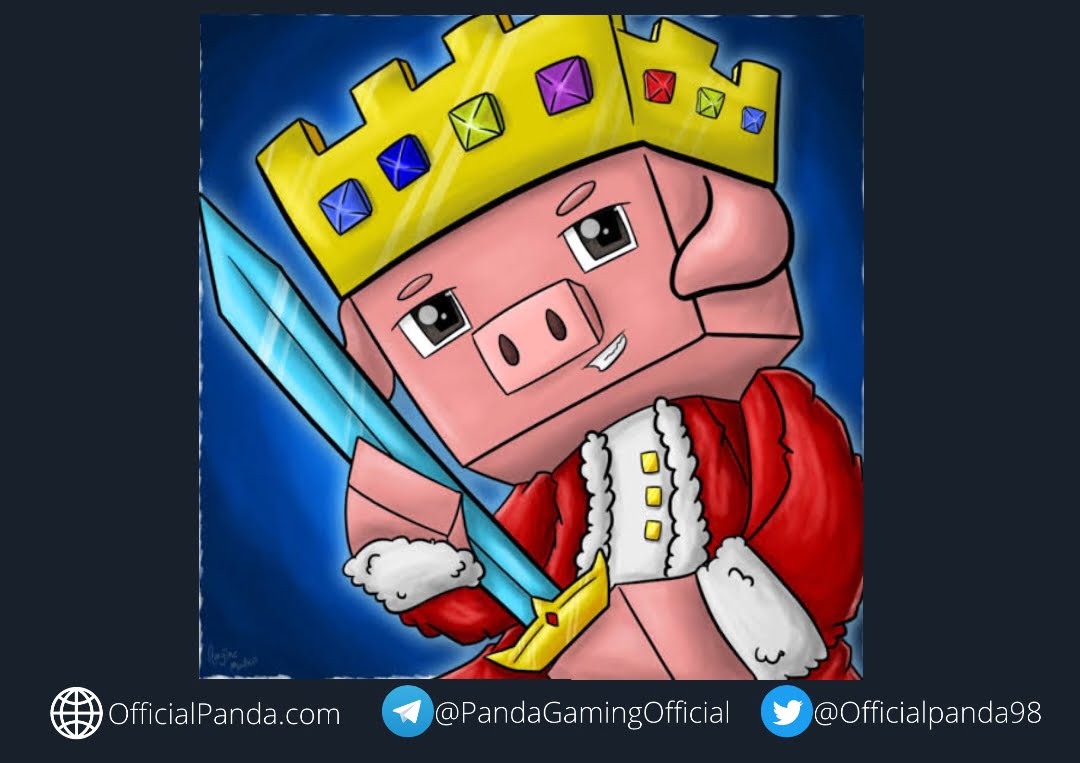 The Blade is commonly regarded in the Minecraft community as one of the best players in the world because of his skills, strategy, and tactics in PvP. He is also well-known for being in a friendly rivalry with Minecraft YouTuber Dream.

Technoblade is well-liked throughout the Minecraft community for his dark sense of humor and sarcastic personality. He is so much good content creator that popular YouTubers like MrBeast starts working with him.

So, these are our best 3 Minecraft players in 2021 what’s your comment below.