Fire Emblem engage Chapter 4 – A Land in Bloom is out now. So we decide to make an article on it. Fire Emblem Engage is a strategic JRPG by Intelligent Systems or Nintendo.

Players who are unfamiliar with this Tactics-inspired series may find this game to be quite difficult and find it difficult to navigate some of the battles. In this post, we will see about the Fire Emblem Engage Chapter 4, and all other changes and features in the game. 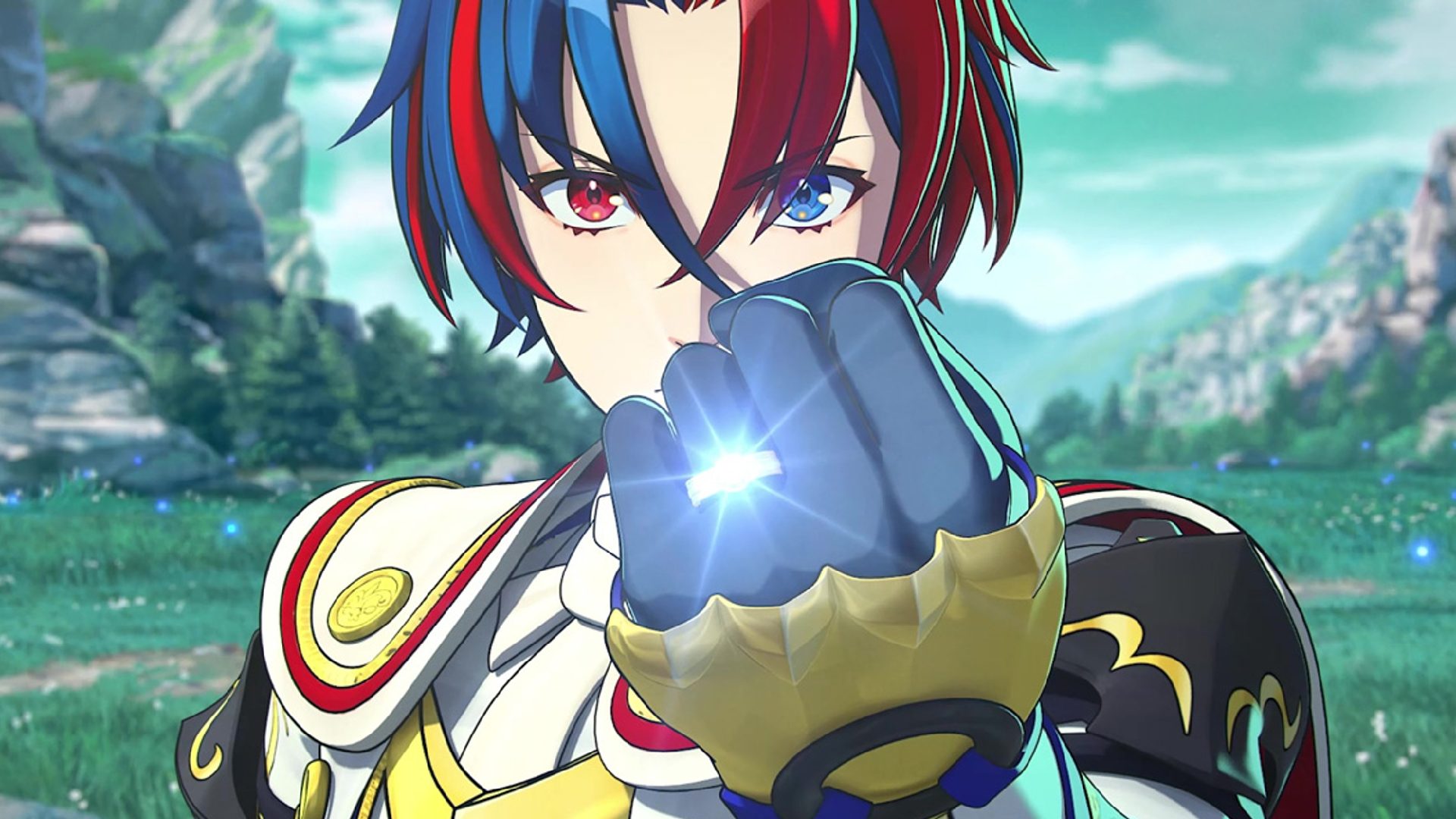 Players in Fire Emblem Engage Chapter 4 will be able to access a place called Somniel during the chapter. Players can engage with people and emblems safely on this floating island. Build stronger links with emblems by giving them presents, and do other things like that.

Players can see and participate in character-upgrading support conversations that improve relationships between characters. In their bedroom, players can also rest, view cutscenes again, and do other things in Fire Emblem Engage Chapter 4.

In this Switch-only game, spend some time chit-chatting with the party and touring every square inch of Somniel. There are many hidden objects and different character arcs to see.

Players will receive a few extra troops before combat begins, including Alfred’s younger sister Celine. Which is a powerful Fire Emblem Engage magic user equipped with the Emblem Celica.

Players should refrain from using Vander to destroy any units. Given that he is already been promote, he will steal a lot of XP from the other troops. Alfred, Etie, and Frame should be sent to the east, while Alear, Boucheron, or Clanne should be sent north.

Make sure the magic users are eliminate before they reach Louis by using Chloe, who has a high level of magic resistance. This fight enables the ability to go back in time if a mistake is made. If a player is link to an online game, they can gain extra experience points by standing.

where a lot of other players have lost units by doing so in the marked area. Purple areas, which are places where many opponents have been slain by other players, are also places where players can find things.

What Else We Can Do In Fire Emblem Engage Chapter 4?

In the Fire Emblem Engage 4, all the characters, including the villagers, will be available for conversation after the combat. Look at the map to see where you may find the things in the area.

Don’t worry, you’ll be able to adopt those animals in the following Fire Emblem Engage 4. You’ll also come across some animals that you can’t adopt. For your hub world, find out where to find animals.

You’ll also hire personnel for the armoury and item shop after the combat. View every new Somniel location and activity right here. Once you’ve finished exploring, head back to the Somniel immediately away to get access to a tonne of additional possibilities.