LOL patch 13.2 Patch Note Release Date New Features and more: Here, we’ll go through everything that has changed and been introduced since Patch 13.2 for League of Legends.

Here, we’ll go through everything that has changed and been introduced since Patch 13.2 for League of Legends.

Riot confirmed that Ahri would be receiving an ASU in the year 2022. Now that the year 2023 has arrived, it appears that the art and sustainability update will finally close the gap. Of course, that’s not the patch’s only significant update.

Riot is also working on some significant champion nerfs and buffs. What precisely is Riot updating in LoL Patch 13.2?

For the next two weeks, LoL patch 13.2 will be playable on the PBE, offering players a chance to try out impending changes. Its release date, along with updates to Ahri’s art and sustainability, are all revealed in the patch notes, along with a number of other improvements lol patch 13.2 Patch Note Release Date.

To keep track of when the next update for Riot Games’ well-liked MOBA is scheduled to release, it is vital to keep a patch schedule close at hand. The improvements that pass testing and are included in LoL patch 13.2 are supposed to go live on live servers on January 25. 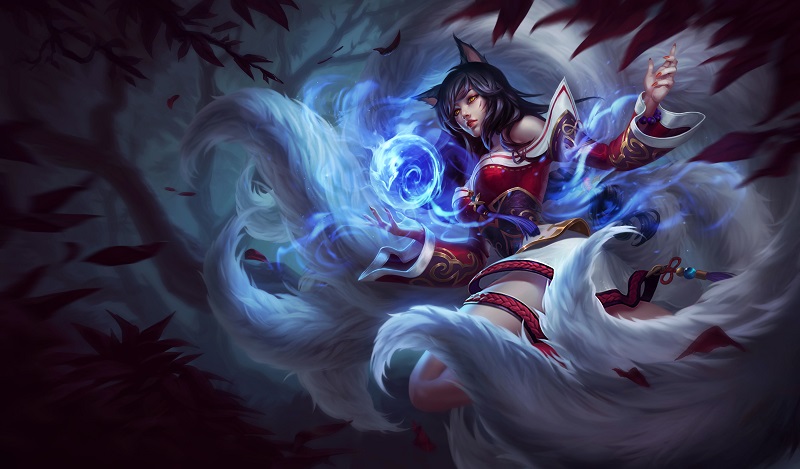 Always closer to launch, the LoL 13.2 maintenance schedule is made public. Patch deployment typically takes three hours across several areas. You can keep up with server outages due to patch deployment or other factors by reading our page on League of Legends server status.

Players can test out Ahris’ art and sustainability update on the PBE. Which seeks to modernise the champion’s looks and bring them up to date. Additionally, the effort placed into it ought ultimately result in more fluid development for upcoming skins.

The League of Legends patch 13.2 will likely include a few new features, according to lead designer Matt Leung-Harrison. In addition to other changes, the situational durability of AD carry champions as well as fighters’ speed and endurance will be adjusted.

According to Gameplay Analyst Ray Williams, League 13.2 will give Annie a set of much-needed balance adjustments designed to “give her benefits in ways that reduce pain points like paying mana to create passive, Tibbers lifetime, and E usability.”

The patch 13.2 update will be made available on January 24, 2023. This year, Riot switched the patch days from Wednesday to Tuesday. Which means that the majority of in-game content will go live a day earlier and update concurrently with the PBE server.

The Lunar God Skins will be available in LoL Patch 13.2. While the next Mythmaker skins will mark the start of the Lunar New Year, Patch 13.2 will include more skins for the occasion!

The best skin of the lot is definitely malphite. Who would have guessed that, with Qiyana and Ashe both involved. Would be said? But he looks amazing and this idea really fits with him.

In this patch, Riot will also make certain system adjustments. This implies that in-game objects, runes, and systems will all receive buffs, nerfs, and buffs. Let’s discuss those modifications. Riot hopes to make some changes in this release.

The Lunar God Skins will be available in LoL Patch 13.2. While the next Mythmaker skins will mark the start of the Lunar New Year Patch 13.2 will include more skins for the occasion!