Fortnite New Rift Warden: The Rift Warden is quickly emerging as a well-known figure among the Fortnite island’s inhabitants. He is a shadowy person who no one on the island has ever seen or really gets to know.

Beyond that one simple fact, he is a complete mystery. He appears to be constructing a rift gateway at the top of his sanctum for some reason.

There are several potential explanations for why he would be building this rift portal, but I feel like we’re not getting the complete picture. I believe The Ageless, the image of Geno when he was younger, is not the Chapter’s antagonist.

In a single season of Fortnite, there have previously been several bosses. most recently with The Herald and The Inkquisitor. In Chapter 3 of Season 2, Darth Vader, The Herald, and the Imagined Order bosses Sloan, Huntmaster Sabre, and Gunnar also made an appearance. 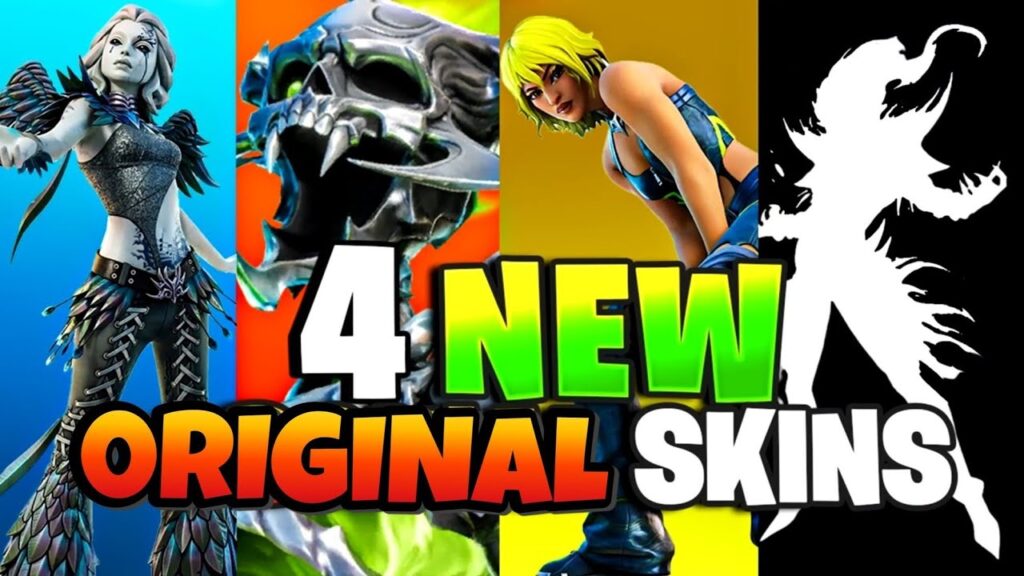 Graveheart will reportedly be release:

Tuesday, December 13, 2022 saw the rollout of the v23.10 update, which brought some fresh stuff to Fortnite Battle Royale. Some of the content, like the Winterfest event, was promptly release, but other parts haven’t.

It appears that three new skins for Fortnite Chapter 4 Season 1 are almost ready for release by Epic Games. All three of the skins are incredibly attractive, and players are anxious to acquire them.

Popular Fortnite leakers claim that Graveheart will be made available in the Item Shop on January 7, 2023, on that day. Given that it is Rare and the first new Item Shop skin in 2023, 1,200 V-Bucks is what is anticipated to be its price.

Graveheart is available in two alternative looks, and the store will also carry a number of her accessories. Given some of the past cosmetic items that were made available for the video game, Epic Games will probably offer the skin both separately and as part of a bundle.

According to reports, Hana and Keleritas will also join Fortnite:

Hana and Keleritas will release on January 12, 2023, according to the Fortnite Chapter 4 Season 1 leak. Hana might end up being one of the most well-liked skins in the game with all the personalization options it provides.

Hana can be customise with a helmet and a racing suit by the player. Additionally, this skin reacts and features a stunning flame. Reactivity can be enable or disable.

Players can select any of Hana’s eight available colours at any time. The skin is Epic, hence 1,500 V-Bucks should be expect to be the price.

In the meantime, Hana and Keleritas, a Rare outfit, will made available at the same time. Given its scarcity, paying 1,200 V-Bucks for this incredible skin seems like a great deal.

On Wednesday, January 18, 2023, Epic Games is anticipate to release a skin called Rift Warden Stellan. However, nobody is aware of the appearance of this skin because it hasn’t yet been decrypt.

Where to Find Ludwig Fortnite Chapter 4