How to play 2 player on Gran Turismo 7 PS5

How to play 2 player on Gran Turismo 7 PS5? When starting Gran Turismo 7, players will not have access to everything. They’ll be limited to purchasing automobiles from a secondhand car lot, and most World Races will be closed. As you finish menus and level up your driver, you’ll gradually unlock new regions to explore in the JRPG-style overworld. However, you could be seeking something more difficult than AI racers. Unfortunately, multiplayer is restricted until you reach a certain stage.

Perhaps this is a positive thing, particularly for beginning players. Gran Turismo 7 is not an arcade racer. It necessitates fine-tuned driving abilities as well as a rudimentary comprehension of driving lines, cornering, and braking, all of which are not taught at Need for Speed school. Before you take your skills online, learn the fundamentals. Here’s how to get Gran Turismo 7 multiplayer.

How to unlock 2 player on Gran Turismo 7 PS5

While split-screen is essentially a video game dinosaur, Gran Turismo 7 does support local multiplayer. Select 2 Player Battles from the multiplayer menu. From here, each player selects their vehicle, and the host player (player 1) establishes the race regulations. You may choose the route, weather, and time of day, as well as how the race will begin, either grid start or rolling start.

How to play 2 player on Gran Turismo 7 PS5 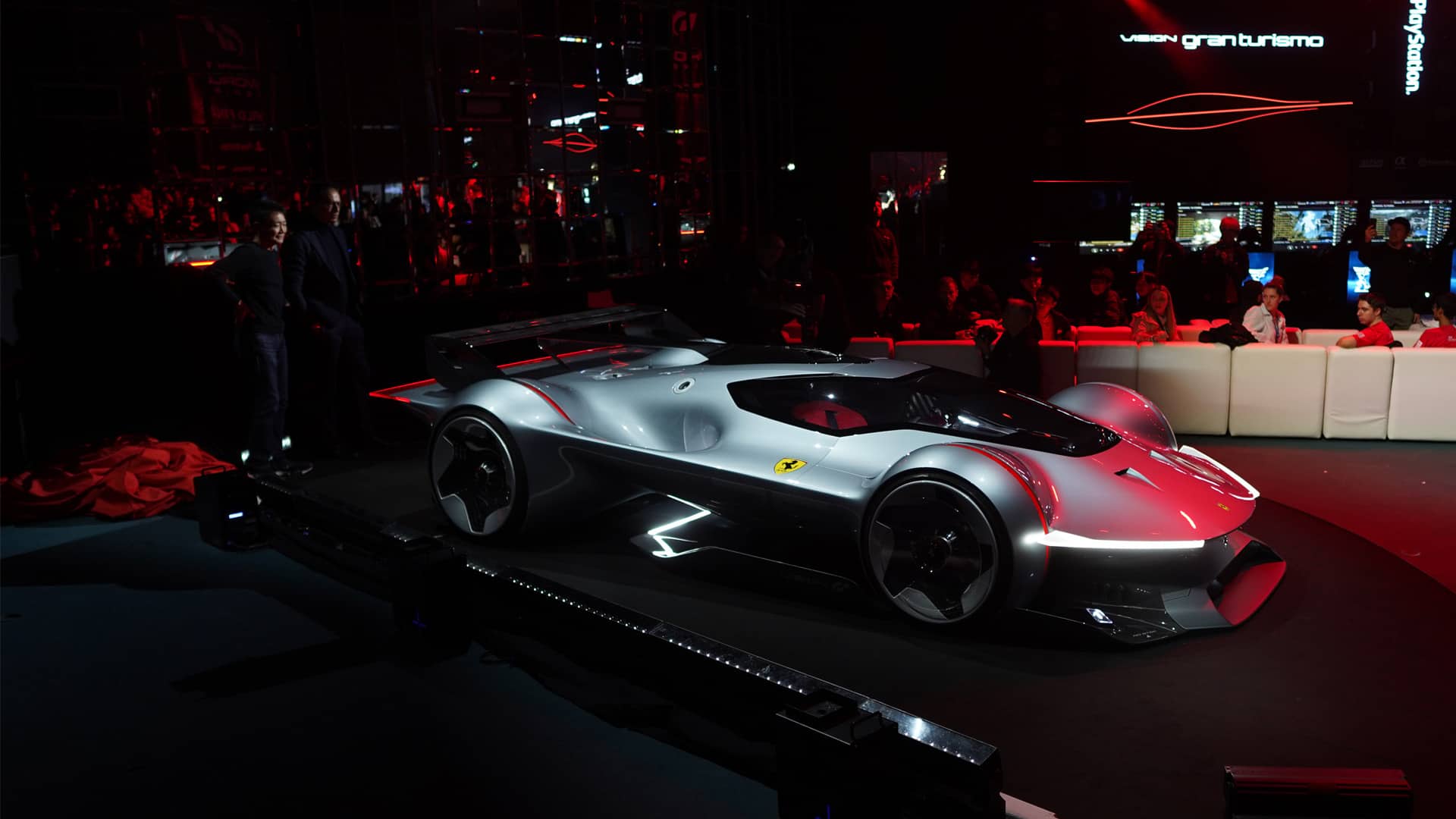 What is Sport Mode in Gran Turismo 7?

Sport mode, like Gran Turismo Sport, has daily races that begin at different times throughout the day. Players in this rated multiplayer mode are paired with others of comparable skill levels. They can raise their ranking by excelling in everyday races. You can fall into one of seven Driver Ratings (DR). E, D, C, B, A, A+, and S are the values, with E being the lowest and S being the greatest. Your DR, however, is also linked to your Sportsmanship Rating (SR).

The first scramble at the start of any online racing game is the most unpleasant aspect. If you get knocked off the course in Need for Speed, your race is likely over. Players that bump and strike other players are punished in Gran Turismo 7. Their SR drops, stopping them from moving up the ranking system. Once you get out of the lower ranks, you can fairly trust that you’ll be racing against fair opponents who aren’t attempting to run you off the track.

Previous article
Is Fortnite getting banned in Australia?
Next article
How To Complete Destiny 2 Under Construction Challenge