Path to Nowhere Secret Dreams: Even though it is the middle of December, Path to Nowhere is preparing for a warmer winter with its upcoming Dreamy Bubble event on December 20 with a summer theme.

Like the previous event, you may use this one to obtain a tonne of fresh promotions and levelling resources to raise the level of your Sinners while taking advantage of a fresh event tale that features an invitation to solve a mystery from a detective agency.

Serpent and Mess, new stage settings, new interrogations involving the duo, a new event story mode with minigames, and new attire for Roulecca and Eirene are all included in the event. 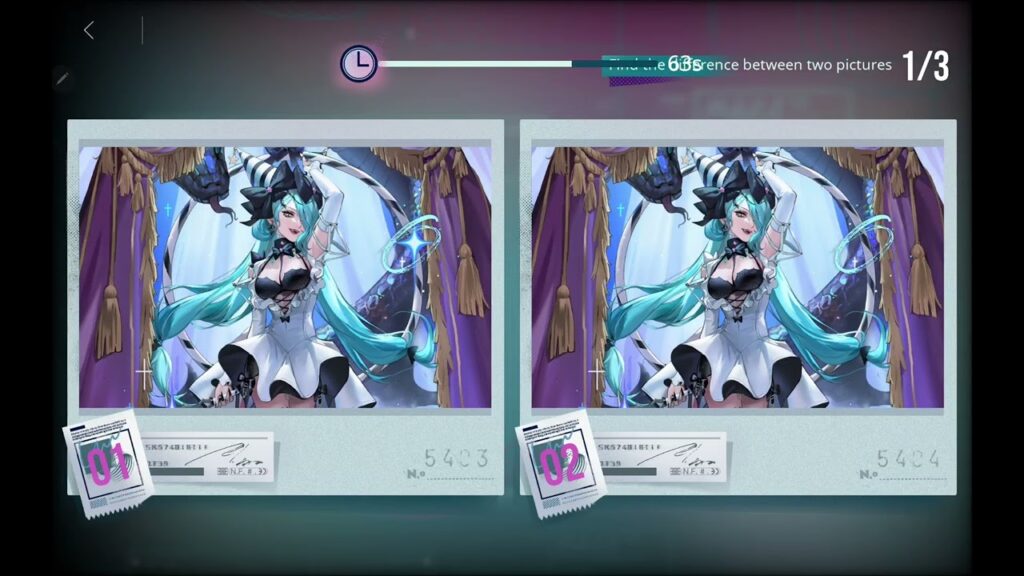 When Serpent’s talent is fully charged, she can slam her chain into the ground, dealing all enemies up to 1080% damage, as well as 1 core damage to everyone and the debuff Snake Teeth to her foes. When Snake Teeth is used twice, foes instantly take 200% more spell damage!

Serpent is a brand-new SSR Sinner from the Umbra Tendency character class, and she attacks her foes with a flying sickle that deals magical damage rather than physical damage.

In Serpent’s special attack mode, her attack range is extend to nine squares and she delivers more damage if she isn’t blocking any adversaries. When she has hit an enemy six times, she can deal 300% more damage to everyone in that AOE before applying the debuff Snake Teeth.

This would seem like a drawback, but Mess’s total attack grows with every hammer attack, so the objective is to whack enemies with her hammer to pile on the damage before switching to her Evil Sword to deal it all out at once! She becomes a potent duelist and a respectable support character when she switches to her Evil Sword, which also increases the attack of allies surrounding her.

Mess is a character with a strong Fury Tendency that excels at switching between weapons. She can use her talent to transform her craftsmen hammer into the Evil Sword, which deals much more damage while somewhat slowing down her attack speed and decreasing her attack with each strike.

Serpent and Mess, like new characters, have interrogations that you can do to learn more about them whether you’ve unlocked them or not and earn Hypercubes in the process. The event will also feature a brand-new Secret Dreams minigame where you have to choose the differences between two pictures in order to win a reward.

Whether or not you’ve unlocked Serpent and Mess, you can still conduct interrogations to find out more about them and gain Hypercubes in the process, just like you can with new characters. In order to win prizes, you must select the differences between two images in a brand-new Secret Dreams minigame during the event.

The game’s new event mode, which will feature various new battlegrounds and enemies, including a pixelated dragon boss, seaside resort, chess-like arena, and even a stunning beach stage, is sampled in Secret Dreams Path to Nowhere.

Roulecca and Eirene will also receive two new costumes from us! Unlike Eirene’s distinctive Seaside Sunset clothing, which changes appearance and battle effects, these beachwear are truly Live2D skins!

The game also features a Dreamy Bubble event mode. The specifics of how this mode would operate are still unknown, but judging from the board below, the event’s scenario will involve investigating a crime scene, gathering evidence, and ultimately apprehending the offender and conclusively resolving the case.

How Much is 800 Credits in Rocket League

Path to Nowhere Spot the Difference

How to get Cowboy Hat Destiny 2