These cosmetics, which also have a few new features. Will be quite familiar to Monster Hunter fans. A Legiana scout skin for your eagle, new hatchet and rod sets. As well as new weapons and mount skins with Garon and Odogaron themes, are also included. Watch the trailer below to get an idea of all these new features Assassin’s Cred Valhalla x Monster Hunter.

How to Get Cosmetic Items in Monster Hunter World:

Similar to how users can find the Destiny 2 Crossover cosmetics in Assassin’s Creed Valhalla, players can find the new Monster Hunter-inspired armour in the in-game market. Players may purchase the pack, which comes with two weapons, a raven skin, a mount skin, and the whole set of storied armour from Odogaron, for 2,000 Helix Credits.

After going to the Store area from the in-game menu, scroll over to the Licensing Tab to see the various packages.

The mobile action-runner game Ninja Must Die is prepared for its international release on December 14 for Android and iOS devices after a successful launch in East Asia. The game’s ink-stroked graphics add to the immersion and will make you fall in love with it. It seamlessly combines quick-paced side-scrolling running with fantastic ninja action.

Read Also: How to get Impossible Heat Destiny 2 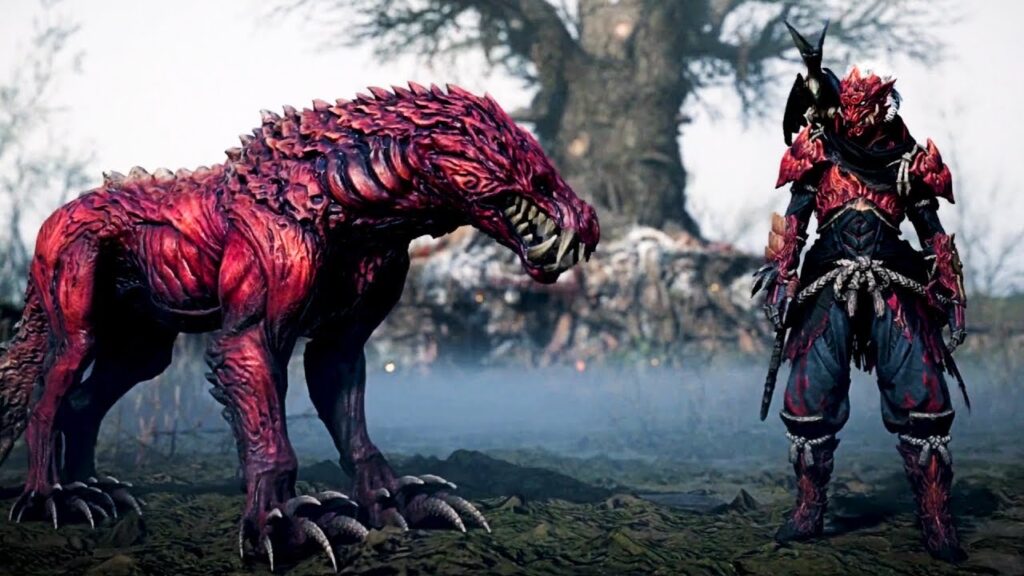 What products are offered?

Players can ride about on a small Odogaron that has been properly recreated with sound effects and graphic elements from Capcom’s long-running franchise in addition to the armour. Additionally, Eivor’s Raven received a skin that was designed to resemble the flying wyvern monster Legiana Assassin’s Cred Valhalla x Monster Hunter.

The majority of this Assassin’s Creed Valhalla combination is made up of the beautiful and exquisite Odogaron armour. The five pieces offer Eivor a look similar of a Monster Hunter player by combining the red Odogaron with the traditional black leather outfit.

It’s also crucial to note that Ubisoft has included a unique bonus for donning all 5 pieces of the armour, which is comparable to the stat boosts offered while crafting the set in Monster Hunter World.

When wearing the Odogaron armour, players have stronger Stun effects and faster movement after critical hits. Other stats receive additional boosts as a result of the maximum speed stacking.

With the help of this bundle. You can acquire the Garon Hatchet and Garon Rod. Two brand-new weapons in the Odogaron fashion. The hatchet is a mythical-bearded axe that delivers a boost where all hits result in critical damage after striking an opponent with a sprint attack. The Rod is a two-handed spear that. When used against an enemy initially with a special strike. Adds a critical hit bonus to all hits.

Complete The Second Round of The Test of Courage Genshin Impact