Ragnarok Arena Best Team: Find the greatest job that will enable you to kill and progress through the game with easy using the Finest Best Team approach shown below.

Ragnarok Arena is one of Gravity Interactive’s most recent mobile games. Within a week of its release, this game had been download more than 100,000 times due to its appeal.

As a result, this new game is more of a tactical gacha RPG where players can hire and train multiple different characters in addition to various iconic monsters from the Ragnarok Online realm. The objective is to create powerful, evenly matched squads that are capable of engaging and defeating any foe that stands in their path. 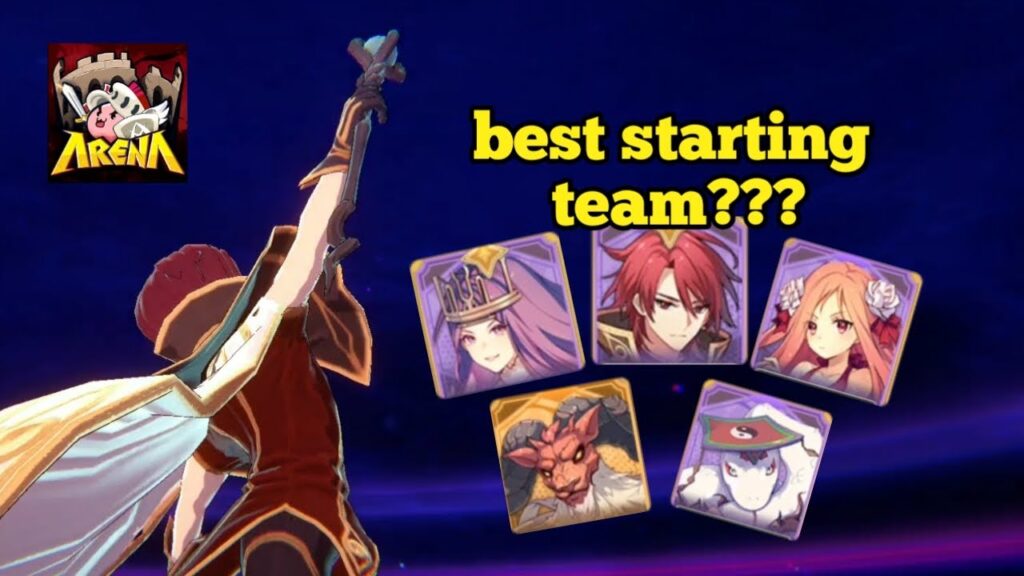 The top three roles in the Ragnarok Arena are best DPS, best support, and best tank, and they are mention here. Check out the article below!

The classes in the game that produce the most raw damage. The Archer uses powerful arrows to engage enemies at a distance. He can target a single foe or a few foes in the area with his assaults. These abilities are very effective and, given enough time, will eventually make even the strongest enemies more vulnerable.

The class’ Improved Concentration skill, which gives the Archer a 15% advantage to his crit rate buff whenever no enemies are in range and increases his damage output when he begins hitting, serves as further evidence of this fact.

They are masters at dealing massive damage, particularly to opponents in the back row, which makes them ideal for eliminating high-value targets like healers who can make it more difficult to defeat the opposition or casters who can deal massive damage while hiding behind the relative protection of their tanks.

However, the Thief class is also incredibly swift and can even contend with the strongest foes because of their innate capacity to avoid strikes and turn unharmed by them after every 10 seconds. Additionally, they have the ability to use Dark Shadow effects on their opponents, severely limiting their capacity to battle for a while.

When a player wants to transition to a strength-based melee DPS or tank in the Ragnarok Arena, they always switch to the swordsman job. This character becomes a potent melee combatant thanks to this job’s high HP, DEF, and ATK ratings.

A powerful dragon breath attack with considerable AoE damage and a DoT that impacts the targets are among the Swordsman’s skill set. They also have a passive improvement that boosts their ATK by 10% and deals extra damage every five basic attacks. Another passive that has a 12% chance to restore 6% of the character’s maximum HP when it takes damage makes the job extremely tanky as well.

The Mage is great at targeting valuable targets and dealing out strong, unstoppable damage. Each basic attack has a chance of triggering one of the two passive skills available to this class, which increase the target’s damage.

Burst damage is the primary consideration whenever the Mage’s talents are deploye. Because every basic attack has a good chance of succeeding, this position is a great stand-in for a DPS function.