Trial of The Flood WOW

Trial of The Flood WOW: Although, like some other sources of gear, it will be allocated in accordance with your item level, these events will ensure that the gear you receive is of the highest potential level.

Two rares in WoW Dragonflight that have the potential to provide some really good prizes are Trial of Flood and Trial of Elements.

Weekly events like Trial of Flood and Trial of Elements can also net you gear better than M0 (Mythic 0) dungeons. Ohn’ahran Plains can be found at 56, 78 south. Until Raging Torrent, the event’s boss, shows up, you will fight a variety of water enemies.

You can get your gear by clicking on the chest that appears after you defeat him. The maximum level of the loot is 379. If the chest was looted by another party before you, it appears to have a 2-hour respawn timer, and during that period you can go fishing nearby. 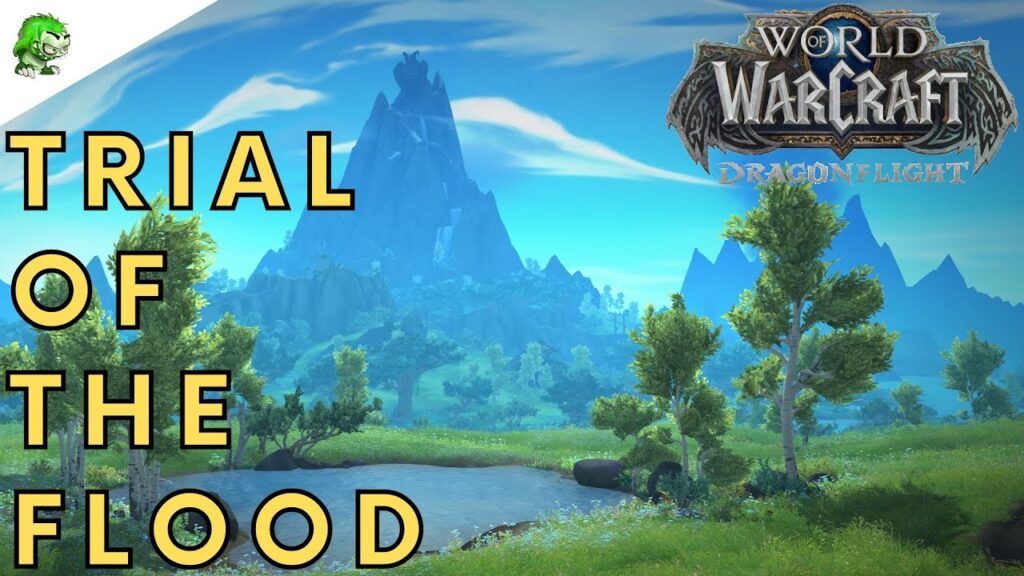 The Trial of Elements is more elusive than the Trial of Flood due to its location outside of a Dragonflight base zone. Before you can access the Trial of Elements, you must first make your way to the Temporal Conflux in Thaldraszus. From there, enter the “Primalist Tomorrow” zone by using the portal in the centre of the region.

The Trial of Flood and the Trial of Elements are two of the safest, most reliable areas in WoW: Dragonflight where players can discover loot. The two trials—located in the Primalist Future and Ohn’ahran Plains, respectively—always give out beneficial items that players can presumably utilise right away.

Both the Trial of Flood and the Trial of Elements include five stages. Each phase’s elementals will gradually appear for that element, and when they do, a chest will open, letting you upgrade your character’s gear.

Each Trial has a location that must be visited in order to accomplish a brief event. You’ll have access to some of the easiest stuff in the expansion thanks to this event. If you don’t tag any of the bosses or mobs during the trial.

You can still pick up items. As long as the event indicator on your screen’s right side is changing phases. You’ll be on course to receive treasure until the event is ended.

The southernmost portion of the Ohn’ahran Plains is where The Trial of Flood takes place [56, 78]. Players can use the Ohn’iri Springs flying path to arrive to where the trial will take place.

How to find the Forgotten Gryphon in WOW