– The Amusement Park at the Outpost is beginning to experience Christmas-related snowfall.

The first snowfall in a very long time has everyone in a frenzy! Numerous celebration-related activities are scheduled.

A young girl who wakes up every morning without her memory experienced a miracle in the meantime.

Take part in various activities when you enter the Miracle Snow-only event area. Avail of awesome rewards such as gems, tools for development, and even lost artefacts by exploring!

Get rewards by logging in each day of the event. When you log in for 14 consecutive days, you’ll receive Recruit Vouchers, training materials, and the exclusive Nikke, Neve! 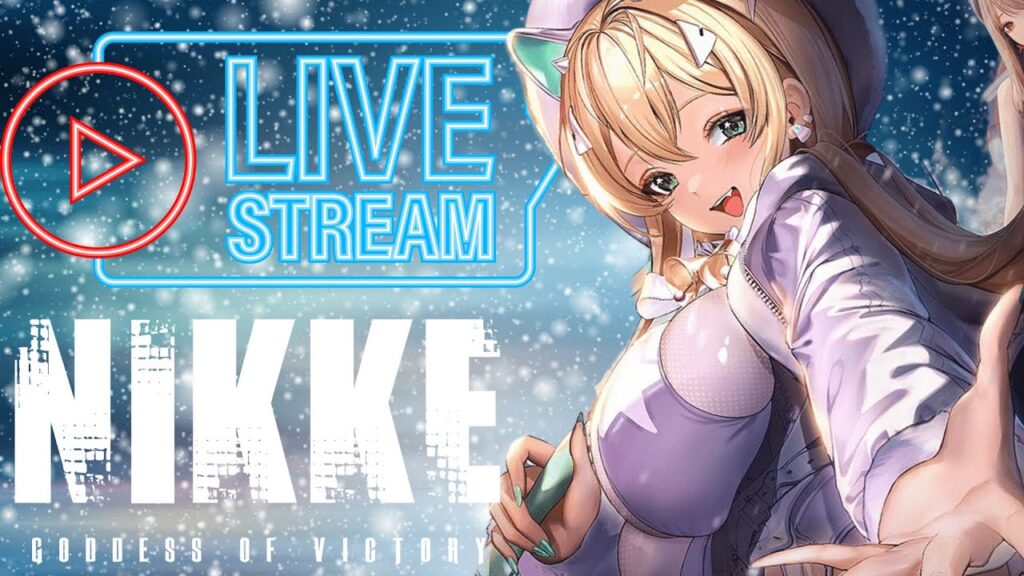 End of maintenance on December 8 to 23:59:59 on December 28, 2022
Gain [Snowflake Crystal] by completing the Event Stages, which can then be exchanged for a variety of rewards, including Advanced Recruit Vouchers and Recycling Room supplies.

The Miracle Snow event’s new scenario stages are available here. *Event duration: From 05:00:00 on December 15 to 23:59:59 on December 28, 2022. Successfully complete Event Stages to earn [Snowflake Crystal], which can then be exchanged for a variety of rewards like Advanced Recruit Vouchers and Recycling Room supplies.

Try out Gift Factory, a Winter Event minigame. Sort the presents Rupee made for Raptures in the pile of presents.

To play the minigame, eat a [Snowflake Cookie]. Earn chests in accordance with your performance and enter for a chance to win prizes like gems and supplies for the recycling room.

Team up with five other Commanders to take on the boss “Grave Digger”! Players have two options for participating in the challenge.  They can join via automatic matching or form teams with friends and union members. Defeat the boss to obtain “Broken Core.” Which can be used in the Recycling Shop to trade gems for development resources.

Additionally, the game is bringing a new co-op event with the Grave Digger boss as a co-op boss as well as a new PVP game mode, Arena, which was originally removed at launch.

On December 8 at a specific hour that depends on your server, the Miracle Snow event starts.

Starting soon is the Miracle Snow event! The Gift Factory minigame is included with this event, along with a 14-day login calendar, a miracle snow story event, and an eternal memory story event that takes place a week later.

Don’t worry about using everything from Miracle Snow before Eternal Memory starts because both story events will have different rewards in their shops and use different currencies.

Along with the Arena game mode, a new co-op event with the Grave Digger boss will also debut around that time to commemorate Miracle Snow, though more information is still to come. There is an additional location to purchase equipment and skill materials for your Nikkes in the Arena game mode.