Tower Of Fantasy Gold Cube: The global release of Artificial Island in Tower of Fantasy 1.5 has surely piqued Wanderers’ interest, and they are now ready to explore all that this uncharted region has to offer, from new foes to a large number of Gold Nucleus Supply Pods. Particularly crucial for both Wanderers who play for free and light spenders are Gold Nuclei. The better-prepared players will be for the enormous brand-new territory of Vera, the more Special Orders placed prior to the approaching 2.0.

Of course, finding every Gold Nucleus spot on Tower of Fantasy’s Artificial Island isn’t just for gacha. This location has its own World Exploration advancement system, which rewards explorers who painstakingly search every corner of the globe, much as the regions of Aesperia. Accordingly, Wanderers must locate each Gold Nucleus on Artificial Island in order to attain the 100% exploration milestone. While some can be fairly difficult to locate, like Black Nucleus Drones floating in plain sight, others are relatively simple to find. 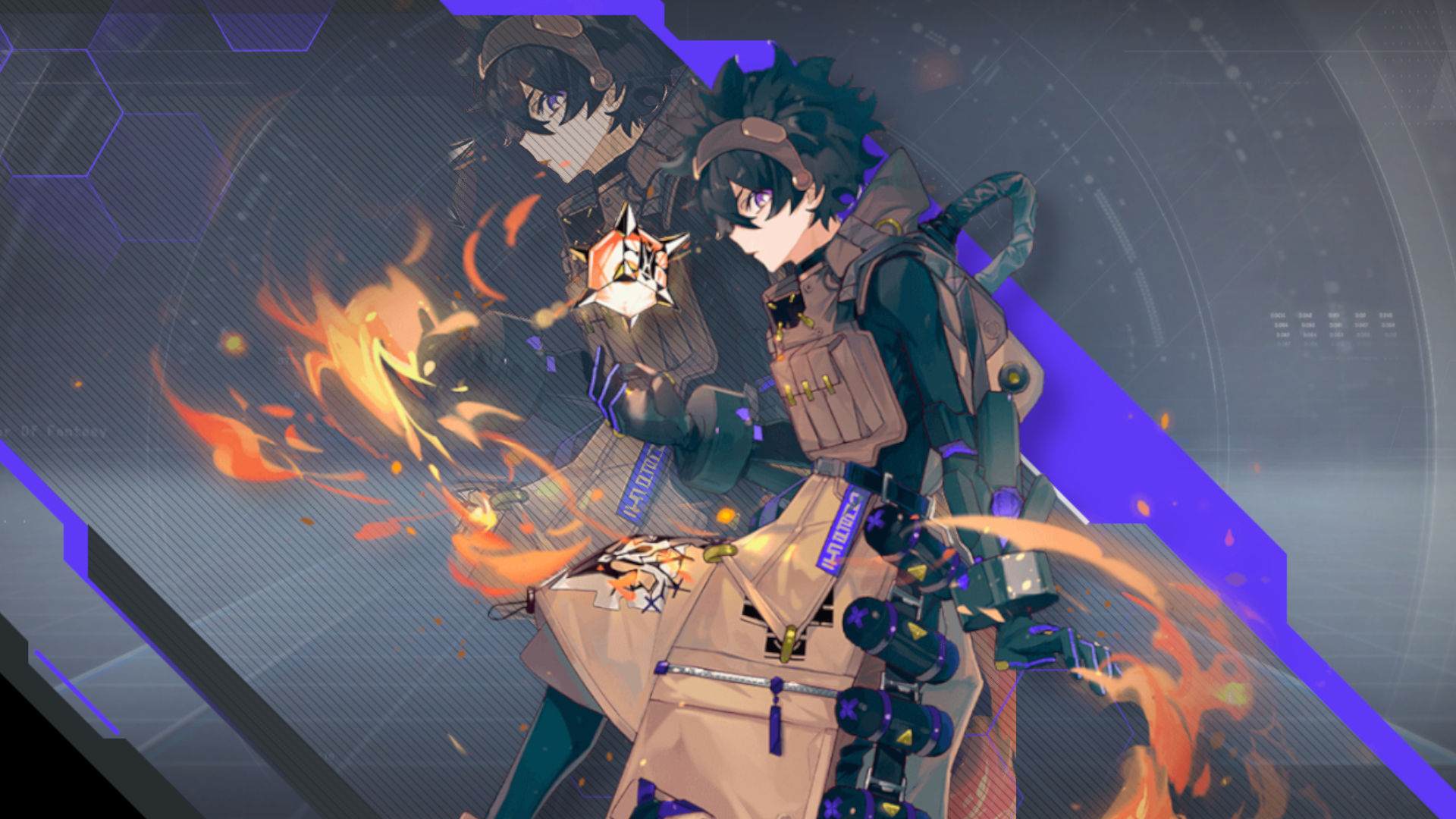 The latest RPG to be on the scene, Tower of Fantasy, is in need of your assistance. Everyone has been compelled to leave Earth and travel to Aida, a habitable and stunning extraterrestrial world, due to the planet’s depleting resources and energy. However, this new world has undoubtedly brought with it new problems of its own.

One such force is Omnium, which the inhabitants of Aida have attempted to harness. Unfortunately, this caused Omnium radiation, which has now resulted in catastrophe. However, you will need some form of currency to get by in this huge alien realm, and before you delve into Tower of Fantasy, there are many different kinds to understand.

Some of these currencies are easy to understand. But if you want to make the most of the game’s gacha system. You’ll need to farm a lot of the more difficult currencies. Such as Gold Nucleus, Black Nucleus, and Red Nucleus. We have therefore covered every major currency in this article as well as the methods for farming Gold, Black, and Red Nuclei in Tower of Fantasy.

The most used money in Tower of Fantasy is gold, as you may have already figured. It may also be used to buy a wide variety of products. You will frequently acquire it as a reward for all your various activities around the planet. You can buy 10,000 of it from the in-game store for 100 Dark Crystals if you run out of gold for any reason.

In Tower of Fantasy, there are three different forms of Nucleus currency, and these are generally employed for pulls, often referred to as Special or Limited Orders. You will receive SR weapons or SSR weapons as a result of these Orders, which operate similarly to other gacha mechanics.

The most prevalent type of nucleus in Tower of Fantasy may be black. If you’re working on your missions, you’ll gain a lot of them naturally. You can also occasionally gain them through discovering new places. Although there is no pity system employed in these specific pulls, these nuclei are used for special orders.

At the beginning of the game, Sherli demonstrates how to use Anenome and Water Cores to obtain Black Nucleus; but, in case you missed it, here’s how to do it. Find an Anenome first, then scan the area for Water Cores. Pick it up and hurl it into the Anenome so that it will create a Purple Nucleus for you.

You should also be on the lookout for Tar Pits in addition to this. In the overworld, these appear as tiny brown and black mounds or as tar-filled flowers. The tar will disappear and you’ll receive a Black Nucleus if you can use fire to strike the pit.

Fortunately, these Nuclei are very simple to obtain. They will organically appear in your inventory from overworld exploration, boss fighting, chest opening, achievement completion, and fulfilling story objectives. Additionally, the in-game store allows you to get one Gold Nucleus by exchanging it for 150 Dark Crystals.