Energy Activation Charge Tower Of Fantasy: With a post-apocalyptic open-world setting and a new theme for MMORPG fans, Tower of Fantasy is now available to the public. With a wide range of characters, attributes, weapons, and combats, this game is currently having a significant impact on the gaming industry. For new players of this game, the Tower of Fantasy beginner’s guide is essential.

In order to help players move forward with their gameplay, we will discuss several basic-level topics in today’s Tower of Fantasy beginner guide. We will also provide you with some great tips for playing the game. If you follow this advice, you will be able to play the game like a pro right away because you will have everything you need to succeed.

The battle in Tower of Fantasy is the main topic of this beginner’s tutorial because it is so important to the game’s gameplay. In Tower of Fantasy, there are a variety of factors that can affect how your battles play out, and how they behave will vary greatly depending on the type of assault you use. 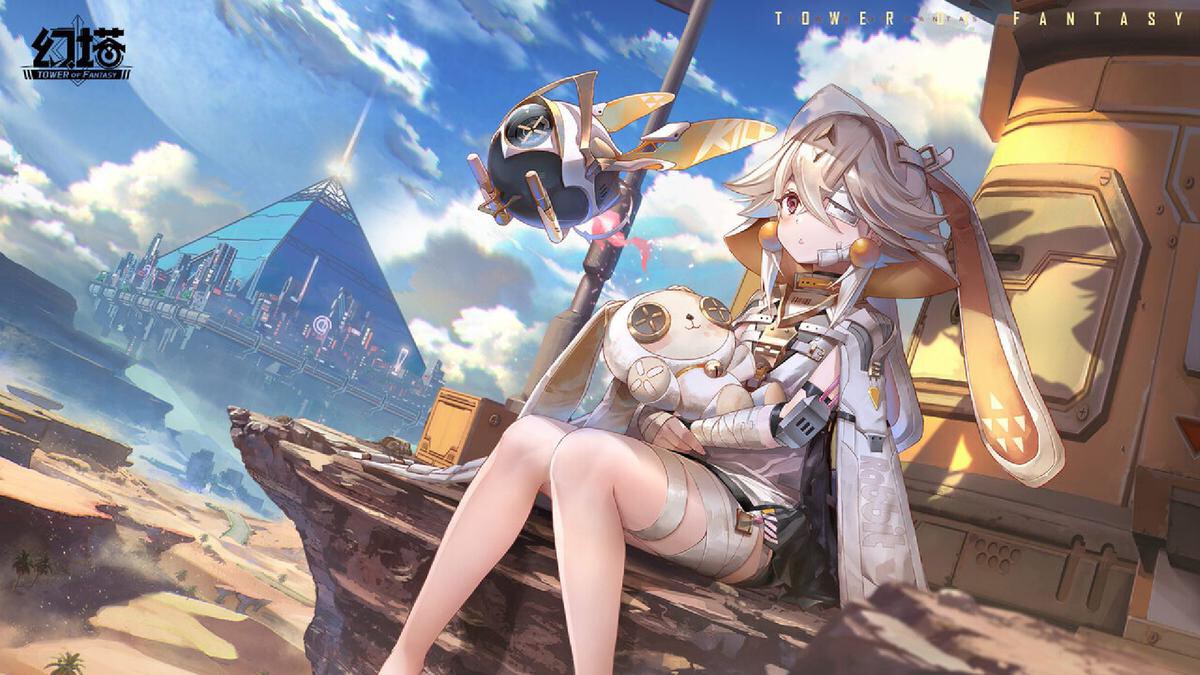 Phantom Time: The first item on this list that we will discuss is Phantom Time, which will avoid attacks from monsters before they can harm you. Avoiding an attack will usually increase the weapon’s initial energy and cause a phantom time trigger. A combination assault will start in the game if the player changes weapons.

Combination Assault: Let’s say you want to attack a fully charged target. Then, if possible, switch the weapons to launch a combination attack on the adversaries.

The most substantial damage is caused by Elemental Restrain by using the corresponding assaults with the elements. This will be incredibly helpful for a player because each creature they encounter in the game has unique vulnerabilities.

Physical Shield: Be aware that the Cyan Physical Shield performs very poorly when your shield is being broken by physical weapons. If a shield breakage is necessary, we advise players to use elemental weaponry.

There is no elemental resistance or damage mitigation for the elementals in the case of non-attribute shields. Players must therefore combine this with weapons that target monster weaknesses.

As a Tower of Fantasy newbie, you should be aware that there are foods in this area that we can utilise on our characters to achieve a variety of effects. Foods provide the fuel needed to maintain good health. A player’s overall damage potential can be increased by improving their stamina, resistance, elemental damage, and overall damage potential. In essence, eating can restore a player’s hunger points.

The food system is introduced after the first five seconds of fighting, at which point players start using their hunger points. They will immediately restore their health following that. Each time you obtain 10% more HP in this game, you will lose one hunger point, and every five minutes you play, you will gain another one.

The following topic under the Tower of Fantasy beginner’s guide is the challenges. The players must complete a large number of challenges that have been included in this game. Additionally, each of them must complete specific tasks. The list below includes the names of every dungeon in tower of fantasy.