Tower Of Fantasy Twilight Zone: Tips To Survive Inside Zone!

Possibly in the additional map that is being introduce in the update as well. The Twilight Zone is the name of this one. There is a third city to find when you delve deeper under Mirroria, as well as brand-new foes who have been altered by the enigmatic forces. This guide will help you to survive in there and will help you to to defeat the enemies. 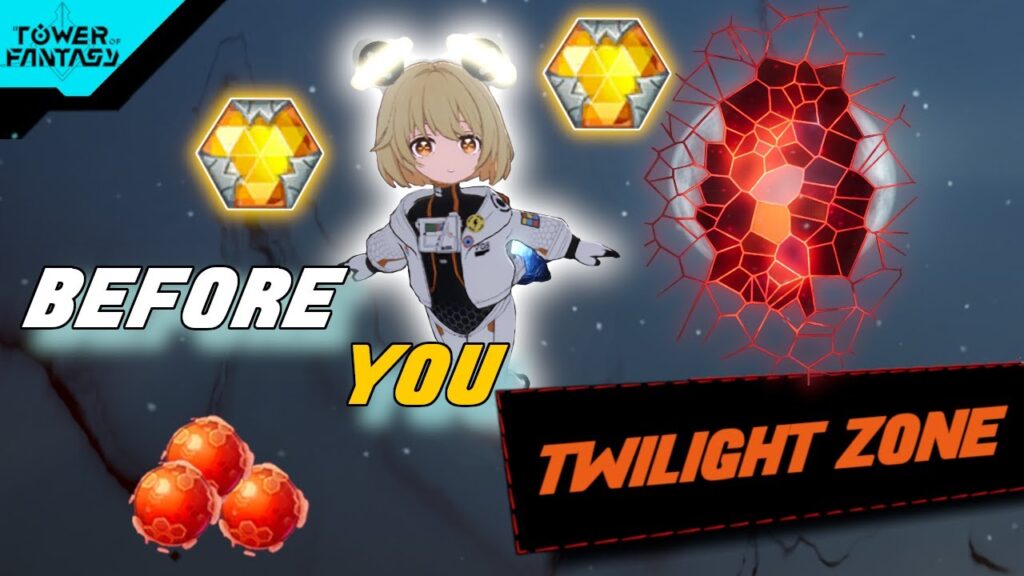 How to use All The Crystals To Find The Hidden Boxes In Tower Of Fantasy Twilight Zone?

If you have all this crystal near you you will easily find the hidden boxes. But you have to defeat some enemies who were protecting the hidden box at Twilight Zone in Tower Of Fantasy. The yellow crystal helps you to dispal the dark field and tou ca easily kill the enemies.

To find the the hidden boxes you will need the green crystal , by this you can see aal the boxes which were hidden in the Tower Of Fantasy Twilight Zone. The purple crystal helps to yo move fast do you can dough the enemies attack and kill them easily Tips To Survive Inside Zone!.

What Will You Do If The Energy Level Will Down To Zero Persentage in Tower Of Fantasy Twilight Zone?

This is the main concern to every player, that what will happen if there energy level will down to 0%. Will they die or they have to start fron the beginning because they already spen eight hours in the Twilight Zone in Tower Of Fantasy.

If We Die In Twilight Zone In Tower Of Fantasy What Will Happen?