Path of Exile Ruthless: The long-rumored “Ruthless” hard-mode variant of Path of Exile has finally been officially verified by the game’s creator, Grinding Gear Games. Over the years, the free-to-play hacking ‘n’ slash has given its most devoted players several end-state expansions, but it was always only a matter of time until super-powered macro builds took over the new content. 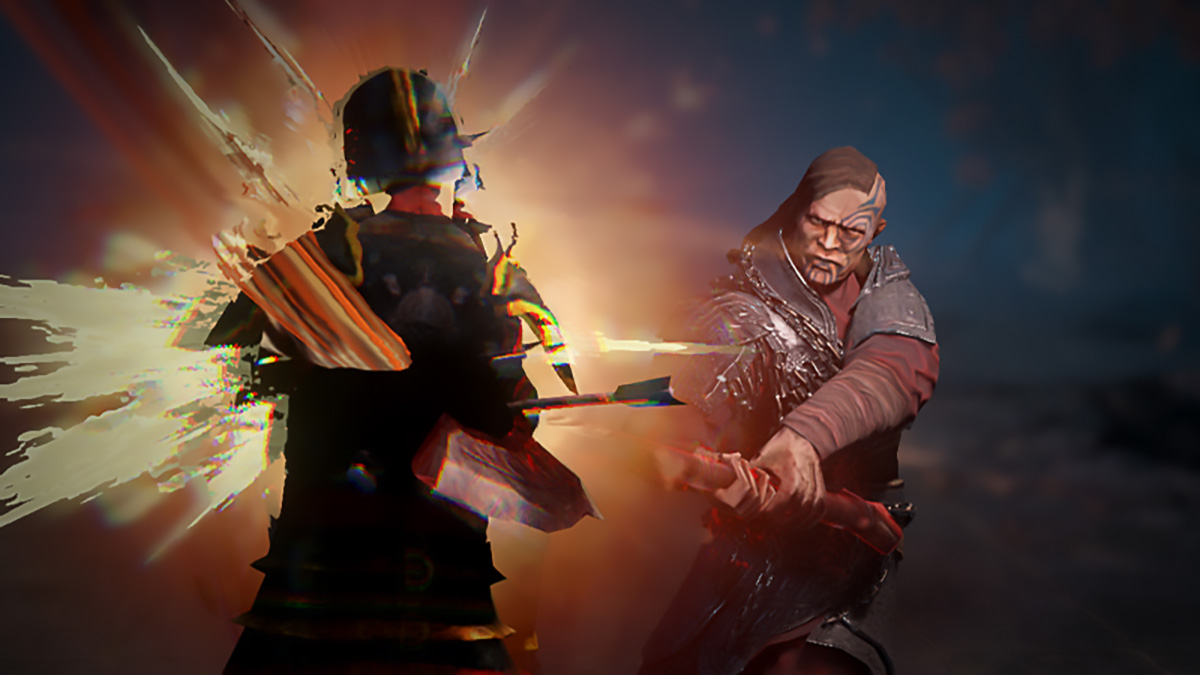 In light of this, Path of Exile has frequently had trouble maintaining players who prefer a slower, more strategic, and possibly harsher gaming experience that will have them on their toes for extended periods. The possibility of a dedicat hardcore mode has so long speculated upon, with its development appearing to be ongoing in the background without any official announcements.

Grinding Gear Games now appears prepared to reveal Path of Exile: Ruthless. Ruthless Mode attempts to push difficulty to the top with a thorough set of adjustments to the fundamental gameplay cycle, which will excite players looking for additional things that could sabotage Path of Exile playthroughs. It states in the official statement that “Ruthless is not suitable for everyone.” The theme of Ruthless is conflict, suspense, and expectation. The idea is to make progress incredibly challenging but also more meaningful by using extremely rare item drops, a small number of trustworthy sources of money, and limited crafting.

where he discussed how tough it is to correctly balance the game’s loot sources. Wilson took special notice as to how GGG is closely examining how players anticipate gaining twice as much treasure for defeating foes twice as rapidly as they would otherwise, and how this strategy influences game design, as well. It would seem that the gameplay loop adjustments for Ruthless mode address this issue in some way.

A new mode for Path of Exile that emphasizes scarcity and extreme difficulty is becoming ruthless:

Ruthless is a new Path of Exile option introduced by Grinding Gear Games. Makes every step feel like the endgame from the outset thanks to its extreme difficulty, item shortages, and other limitations.

The main experience is meant to be quite challenging. Since there are so few items available, anything that drops is better. This time, even objects that you might normally consider weak or junky will seem important. If this sounds like something you’d enjoy. It’s not meant to replace the usual Path of Exile experience but to provide a tough option to put oneself to the test.

Forza Horizon 5 Koenigsegg Jesko: Full Guide, How To Get It Free!

This also holds for money, equipment, and drop rates across the board. Additionally, you won’t be able to purchase anything from vendors, such as rings or amulets. Also restricted will be crafting. 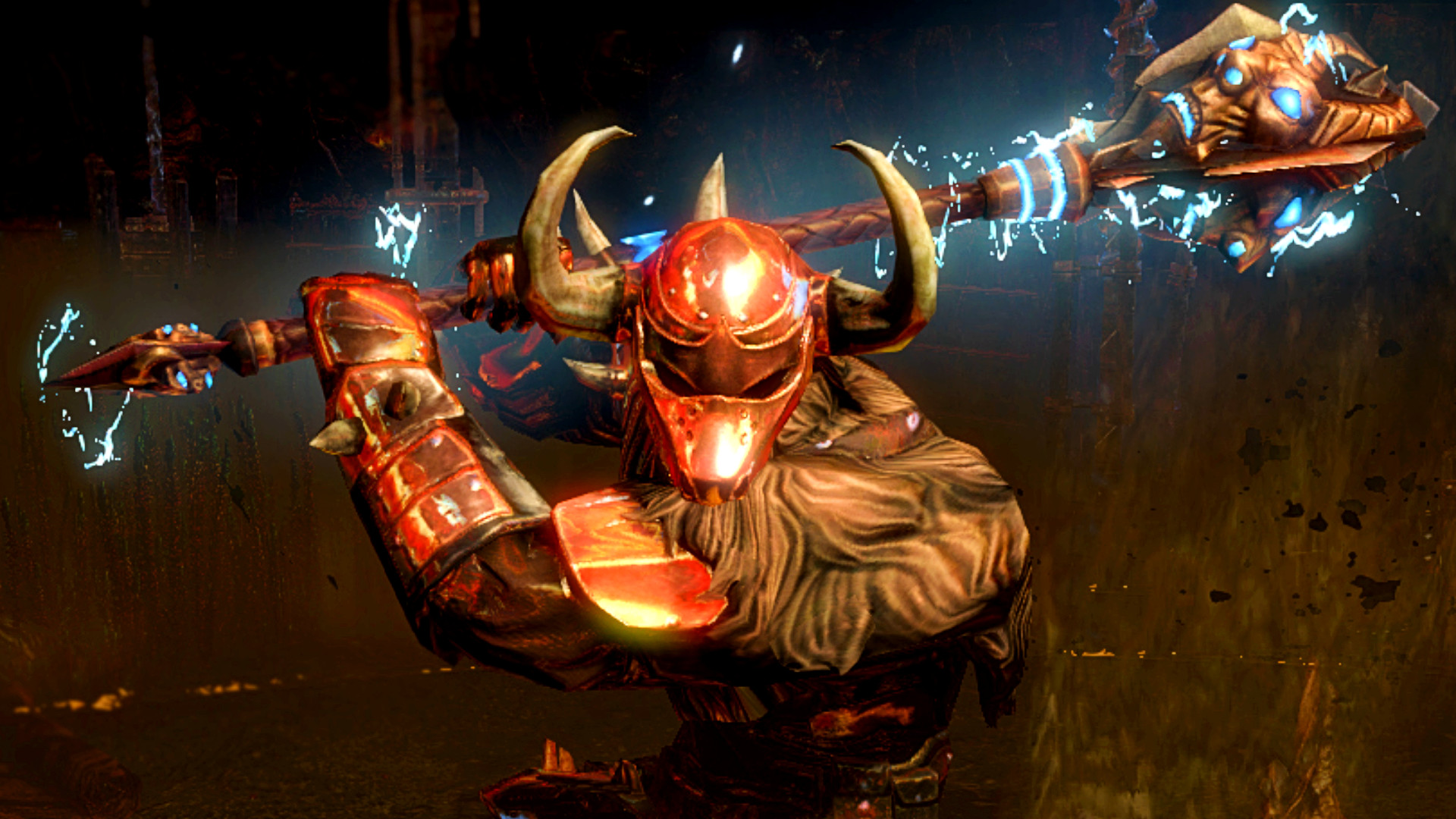 The official statement provided extensive information on how all of this difficulty and scarcity will operate. In addition to how some drop rates and difficulty will utilize two distinct elements. You can choose to play Normal or Hardcore Ruthless, with the latter having permadeath as a result.

Ruthless Mode for Experienced Players is Announc by Path of Exile:

where he discussed how tough it is to correctly balance the game’s loot sources. Wilson took special notice as to how GGG is closely examining how players anticipate gaining twice. As much treasure for defeating foes twice as rapidly as they would otherwise. And how this strategy influences game design, as well. It would seem that the gameplay loop adjustments for Ruthless mode address this issue in some way.

The statement states that Ruthless Mode will debut along with the game’s December installment. And is presently undergoing a limited alpha test. While they wait for additional details about Ruthless and other relevant content. Players must continue playing Path of Exile: Lakes of Kalandra.