Is Valorant Coming to Console

Is Valorant Coming to Console: Valorant, a tactical shooter by Riot Games, is now available on consoles. This was confirmed when it was out that Riot Games had posted job openings on the gaming employment website Hitmarker.

It is clear from the job descriptions that they are searching for a senior game designer and a game design manager exclusively for the game console platform. On November 17 and November 23, respectively, these were posted. In addition, it was stated in the job description that the individual recruited for the post will be working on Valorant and its importation onto the console platform. 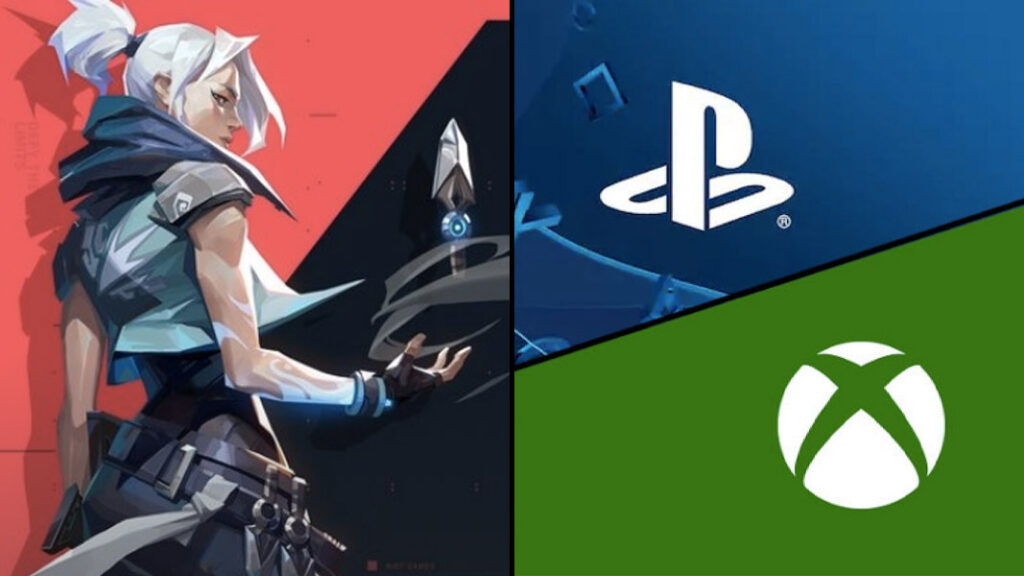 People shouldn’t be surprised that Valorant is coming to consoles because Riot Games has been teasing it for months. Riot Games has frequently expressed their intention to bring the game to new players.

Given that Valorant is not the first tactical shooter on the platform, it is possible that Valorant may eventually appear on consoles among the games published by Riot Games. Before Valorant, the console versions of Counter Strike: Global Offensive and Rainbow: Six Siege were released. On the other hand, if this goes through, this will be the first console-published Riot Games title.

Will the PlayStation 5 and Xbox Series X/S receive VALORANT?

If data-mined details and new job descriptions are any indication, the console version of VALORANT is apparently on the way.

Riot Games published two job listings for senior game designers for VALORANT back in November 2022, as Valorleaks noted. It’s important to note that these job postings are only for designers of console games.

Additionally, a dataminer discovered strings in VALORANT’s files that allude to Xbox Live and PSN. The strings were allegedly added to the game’s files for “backend purposes,” according to VALORANT leaker Shiina, indicating that the console version is still in the testing stage.

When will VALORANT be released on consoles?

Riot stated that they are “prototyping” a console version of VALORANT around June 2020. But they would not make a commitment since they feel that. “There is a way to experience this game that we’re not totally sure translates perfectly to console play.”

Since Riot has been making job advertising exclusively for producing the console version of VALORANT, it’s likely that the company has big plans to deliver the game on PS5 and Xbox Series X/S. When VALORANT will be released on these consoles is currently one of the biggest mysteries.

We still don’t know the exact release date or timetable as of November 2022 because Riot hasn’t made any formal announcements regarding a console release, but it’s obvious that Riot Games intends to grow its name and revenue across all platforms. Riot’s first mobile endeavour, League of Legends: Wild Rift, was a success. It is a popular MOBA game adaptation.

Some gamers assumed that Riot Games’ upgrade to VALORANT’s homescreen in November 2022 signalled the impending release of a console version.