Theia Tower of Fantasy: In the expansive open-world role-playing game Tower of Fantasy, players can set out on a solo or group adventure through the lands of the planet Aida. On your journey through the game, you’ll run into a variety of enemies, including Thela.

It would be best if you went to this Small Stronghold in the Warren Snowfields area of the map in order to locate Thela.

When you get there, jump off the cliff edge and into the enemy camp.

You can find Thela, an Inquisitor, waiting for you in a tiny area near the end of the camp.

When you finally succeed in taking him down, the game will award you with the Thela achievement and 479 XP.

That’s it; now go ahead and defeat this hideous creature to earn your victory. 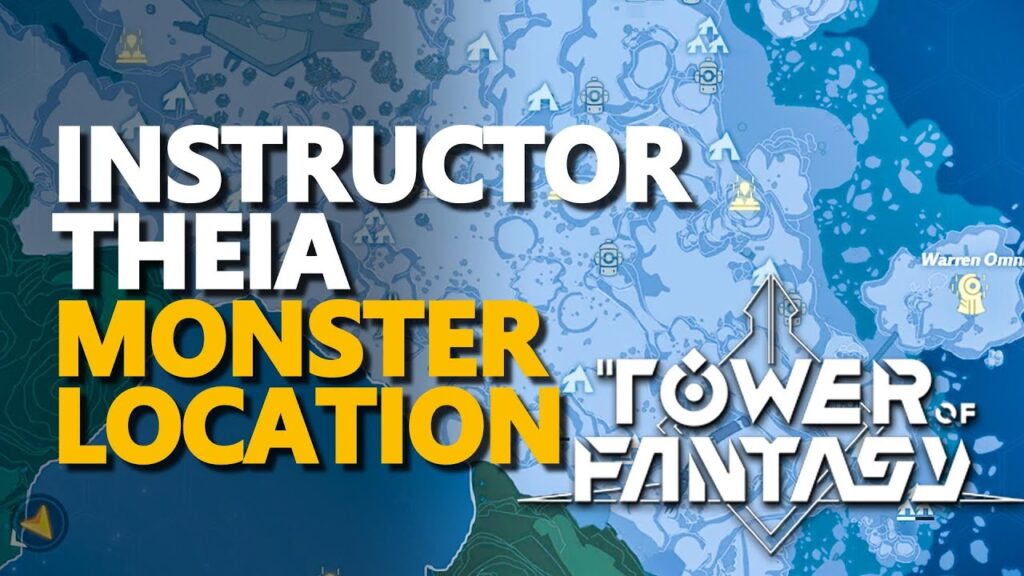 Players will need to finish three separate stages in order to receive rewards as part of Tower of Fantasy’s newest event, the Ultimate Weapon Event. The Tower of Fantasy event has one stage, called Intel Gathering, and is scheduled to go on until November 13.

Tower of Fantasy’s Ultimate Weapon Event, which is a part of the latest Vera update, features three stages where players can win special prizes. The next days will see the opening of the three phases.

You can use Aida Keepsakes, which you receive for completing the event stages, to buy rare currencies and things like Red Nuclei at the Keepsake Store.

The locations for Intelligence Gathering in the Warren Snowfield area are indicated on the map. The Crown Mines and Banges Factories contain the remaining foes, which are listed in the table below.

You must travel to these locations and take pictures with specific enemies in order to finish this stage of the event. To finish the event, head to the boss locations, activate photo mode, and snap a picture of each opponent. Each adversary is worth 200 Encrypt Disks.

More thrilling Tower of Fantasy events is about to take place once more! A new fighting arena mode and a photo challenge are part of the current Ultimate Weapon event, which came just after the Vera update for western players. Intelligence gathering is more difficult than weapon destruction, which isn’t too complite. The locations of each of the 18 Intel Gathering monsters in Tower of Fantasy are listed here for your convenience.

You’ll need to explore different parts of the area to find elite foes in order to finish this phase of the event. Instead of killing these creatures, you must capture them on camera. To do this, select “The Monster” in your photo settings by tapping the camera icon in the top-left corner of your screen. This will ensure that you can see every adversary.

Travel to the Small Stronghold in Crown’s Southern Mountains Spacerift and head southeast. Lun can seen rambling throughout this base’s lower level.

You can visit the Ultimate Weapon website, choose Intel Gathering, and collect each prize as you snap each image.

Through the official website, Tower of Fantasy is accessible on PC, Android, and iOS gadgets.