This provides a list of Sinners to reroll for, information on how fighting functions in Path To Nowhere, how to power up your soldiers, some advice, and a list of what you should and shouldn’t do. As soon as you finish Stages 1-4, you can reroll for Sinners in the “Sin & Conviction” banner. By claiming your Mail rewards and Event rewards, you’ll receive plenty of free pulls. Simply restart the game and click the “Logout” option, which is highlighted in the lower-right corner of the above image, if you didn’t like the Sinners you received from the banner. 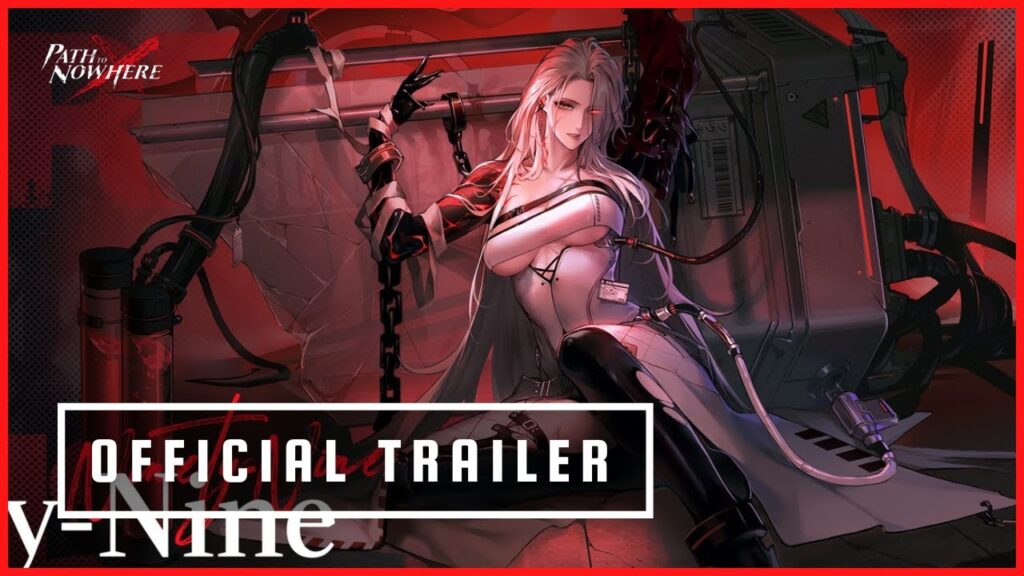 I suggest setting up duplicate Google accounts in advance for rerolling in this game for convenience’s sake.

No. Path To Nowhere doesn’t require you to reroll at all because any S-Rank Sinner mixed with a variety of A-Rank and even B-Rank Sinners will suffice.

In this game, the majority of A-Rank and B-Rank Sinners are quite helpful, even in comparison to their S-Rank rivals.

I advise choosing one of these five S-Rank Sinners if you’re still thinking about rerolling for a certain Sinner:
Time Limit: This displays how much time is left until the stage is automatically failed.
How many normal (un-cored) monsters are still on the stage is indicated by the text “Normal Monsters Left.”
Cored Monsters Left: This counter indicates the number of elite/boss monsters that are still present on the stage.
Sanity (SAN) Left: This displays how many blows from monsters that slip by your Sinners you can still withstand.
The number of times you can still move your units around the map is indicat by the left-hand shaker links.

Core-breaking is another key mechanic to master. Some foes, as seen in the image above, have Cores that can be destroy with certain Ultimate Skills or the “Dark Sound” Postesa (Chief Skill). You can temporarily stun enemies by breaking these Cores, making them more vulnerable to damage and halting their movement. Simply look at a unit’s skills in-game or consult my list of suggested B-Rank, A-Rank, and S-Rank Sinners to find out which units can destroy cores.

All of the Path To Nowhere game modes and features are available to you after finishing Chapter 3 of DisCity.

This mainly refers to “The Rust” game modes. Which you must play in order to develop your account and gather resources and materials to fortify your Sinners. Here are all the game modes that can be unlock simply by completing the DisCity stages and the resources that can be harvest from them.

While clearing Chapter 3 of DisCity does unlock the majority of “The Rust” game modes, levelling up your account is still require to access their harder stages and harvest more items from them.

For instance, in order to access Stage 3 of Gold Rush and Seed of Omen, you must reach Level 35.

By completing the DisCity stages, where you’ll find your Management Center, you can also unlock your Minos System.

The following resources can farm using your Minos System: