Path to Nowhere 4-11: The most recent RPG to be launched in the last few days of October is called Path to Nowhere. The game, which was created and published globally by AISNO Games, will launch simultaneously in several locations after a successful closed beta test.

Path to Nowhere is a fantastic blend of distinctive art style and tactical action, featuring over 70+ collect characters that are refer to as “Sinners” in the official in-game nomenclature. Path to Nowhere has already received over 1 million downloads and boasts the tactical tower-defense RPG style as well as a Lovecraftian horror background theme.

Players can create their accounts right away to take advantage of some tasty pre-registration perks, like as 20 summons tickets and a skin for Sinner Hecate of rank A. The Google Play Store and iOS App Store both offer Path to Nowhere as a free game. 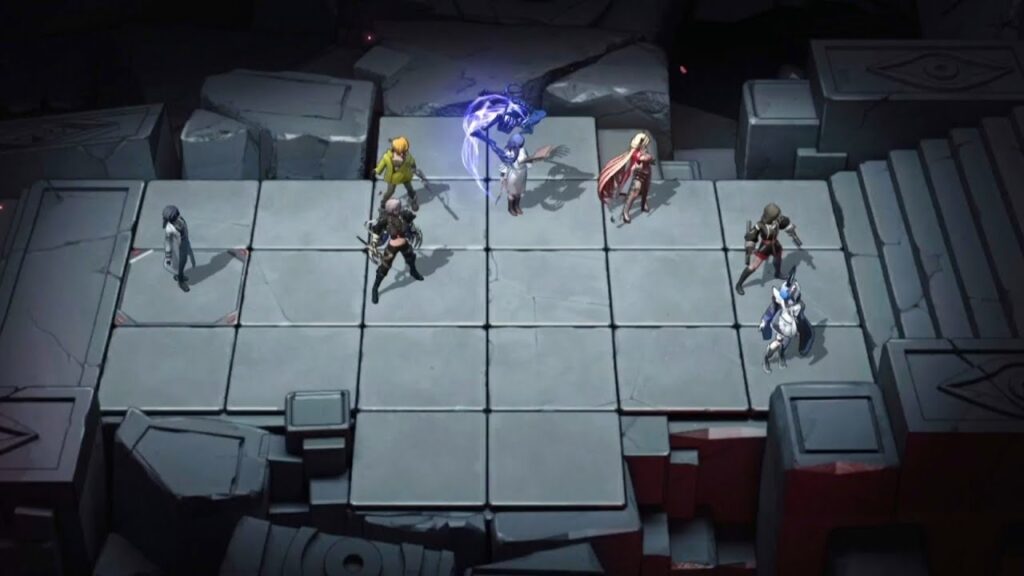 Players must use their accumulated Sinners in combat in Path to Nowhere, a tower-defense role-playing game, where they have little to no control over their movement. Depending on whether they are a ranged or melee character, the Sinners automatically begin fighting the enemy when they get into attack range or physical contact with them. Path to Nowhere, which uses gachapon mechanisms to acquire these Sinners, is a mixed bag of fun where some players may enjoy the action but may become irritated by the lootbag mechanics brought on by the randomness of the gacha system. Be at ease, though, since there is also a pity system in place for those who are incredibly unlucky and are unable to pull the highest rarity Sinners.

A strategic game called Path to Nowhere prioritises tact over other game aspects. As promised by the creators, AISNO Games, a full RPG will be free-to-play friendly. The majority of players do not wish to continually innovate for every stage, even though such ideas are reward for players that have the time to explore deeply and construct novel structures.

Therefore, our advice to players is to simply make sure that they are always enabling their owned sinners and only using their strongest sinners on the battlefield. Using your strongest sinners in terms of raw stats and power levels seems to have the highest probability of beating that stage, regardless of the adversary kinds or stage layout. Particularly early on in the game when the stage’s adversaries are weak and the player doesn’t have a large selection of collected Sinners at their disposal. Naturally, if a stage has win requirements, you must follow them in order to receive additional resources like premium cash, which is given when a stage is given three stars.

Using Skills and Abilities at the Right Moment:

It may go unnoticed by many of us, but Path to Nowhere doesn’t have a lot of manual contact. We are unable to influence our sinners directly or alter their course of action. We are powerless against their basic assaults. But those are merely the restrictions that apply to tower defence games. In comparison to games like Arknights, where a character has been deploy and cannot be move at all, Path to Nowhere enables a lot more manual interaction with your collected sinners. The most effective technique to dispatch foes quickly is to attack them when they are vulnerable, such as when they are weak.