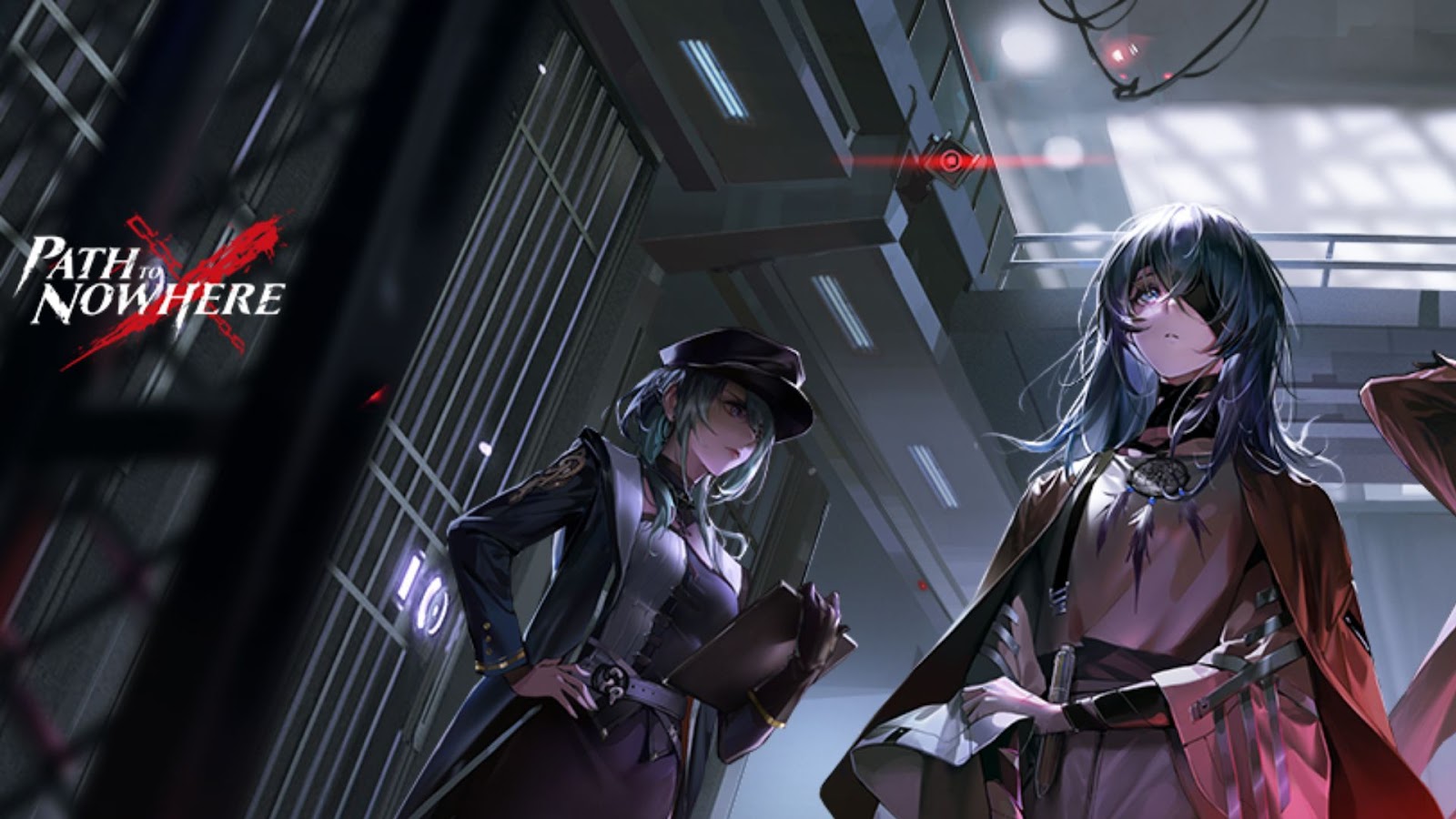 The top characters from SRPG Path to Nowhere are listed below in tier order. Tier D is the weakest and Tier S is the greatest. If you disagree, do let us know why on our website so that we may take your concerns into account and amend the tier list.

In Path to Nowhere, the astrologer is an S-type character.

The Path to Nowhere Astrologer Skills:

Astrological: Each block deals 71% of the Astrologer’s assault magic damage as he channels energy strikes through the magic weapon. 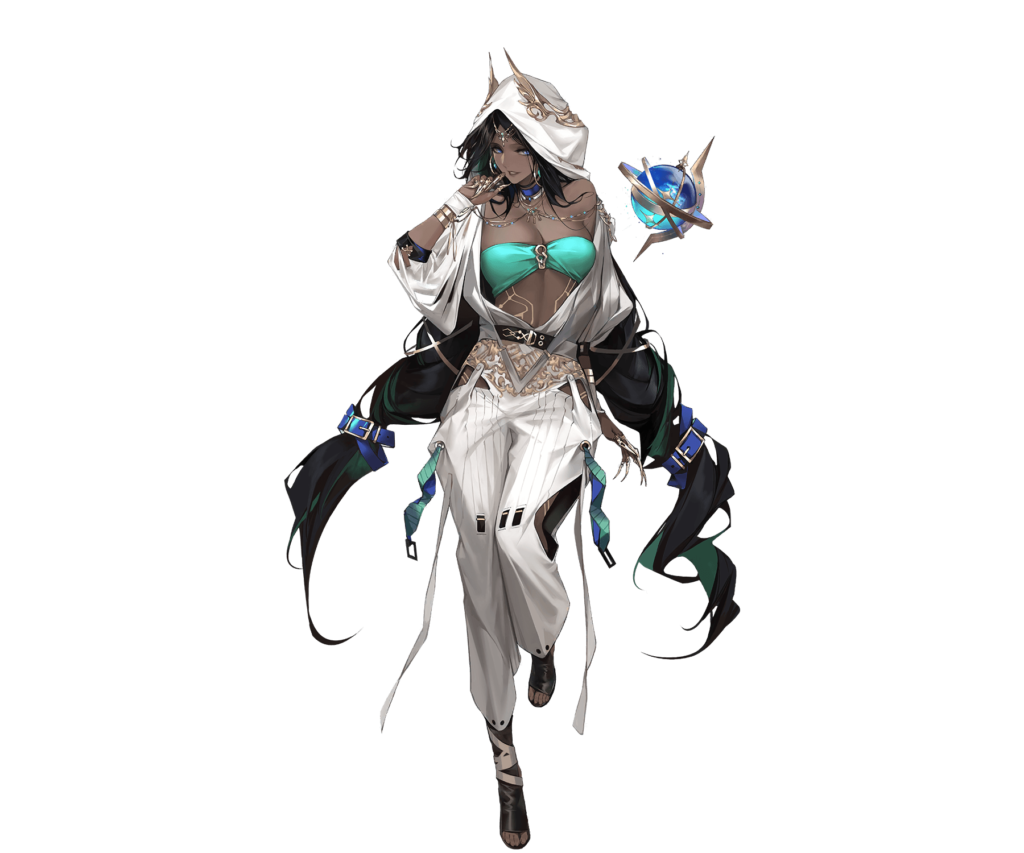 Victory Star: There can only be two Victory Stars active at once when the Astrologer summons them on the target square. Victory Star: inherits 100% of the attack and 30% of the maximum HP of the Astrologer. It will periodically deal 130% of its weapon magic harm to the 9 grid with itself in the middle.
Star Guidance: Victory Star: Damage to a single adversary is enhanced by 4% when dealt with repeatedly over a short amount of time, and this impact can stack up to five times.
Realm: All opponents inside the nine-square grid will deal magic damage equal to 200% of Victory Star’s own ATK when it vanishes.

“Astrologer Exclusive Brand”: Land of Dreams was included as an exclusive kill. Continue to direct the Victory Stars just on the field while dealing yourself and every Victory Star in the nine-square area 60/70/80% of the self-attack magic damage per second. Dreamland will last for 8 seconds, after which time the kill will interrupt by other events. Each combat only allows for one usage of Dreamland.

Characteristics of The Path to Nowhere Astrologer:

The summoned object’s damage increases by 10% when a person who is skills at using magic tools to cast spells is in close proximity.

Leadership Skills of The Path to Nowhere Astrologer:

A fresh Victory Star would not be called at this time, but the sure kill spell can be cast on the active Victory Star to do twice as much damage to [Virtual Realm] within the range.