Path to Nowhere Interrogation: Chief, it’s time to get up and get all the convicts under control. Path to Nowhere is now accessible on iOS and Android.

The chief of the Minos Bureau of Crisis Control is cast in this real-time strategy tower-defense game to go back into a world overrun by a mysterious mutation and bring back all of your escaped prisoners in order to convince or coerce them into helping you in your effort to cure the entire planet.

The good news is that Path to Nowhere offers a fun alternative to that gameplay, requiring you to deploy all of your units before the stage starts and allowing you to freely move them around the field depending on how the stage develops! If a tower defence on mobile sounds too similar to Arknights, you’re in luck!

Once you’ve finished the tutorial and the game is in a language other than English, you can switch your in-game voice and text language! To switch languages, just hit the hexagonal button in your player profile (located in the top left corner of the main menu)! 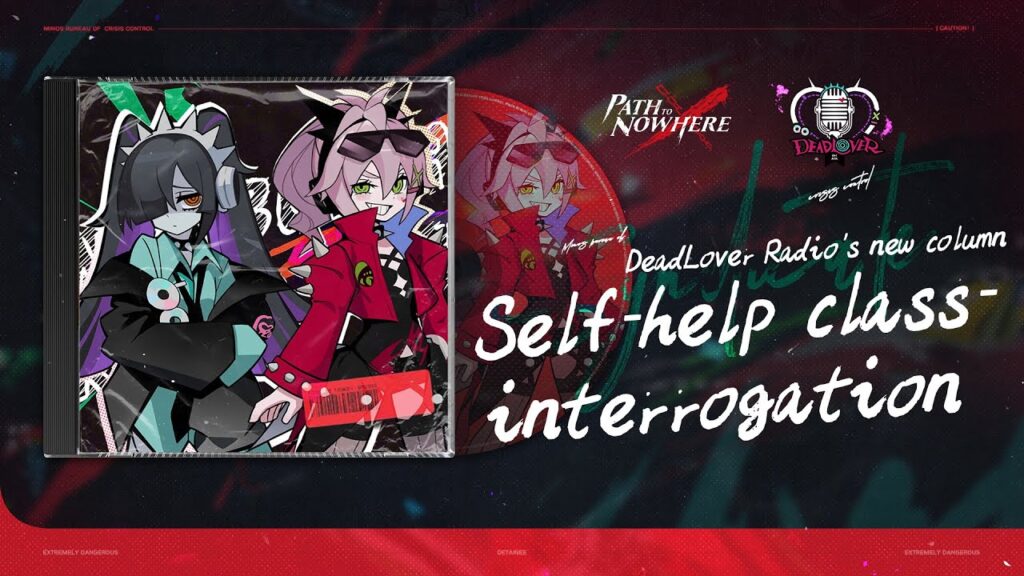 To get gamers started, Path to Nowhere has prepared a tonne of launch challenges and rewards!

The pre-registration benefits come first. Players will receive a variety of incentives to utilise in-game if they complete Main narrative 1-4, which is likely when the tutorial ends. These rewards include 800 Hypercubes, 13 Arrest Warrants, a 3-Star outfit for Hecate, and tonnes of goods like stamina and gift packs to give you a head start!

Additionally, you can log in to get a free A-Class sinner, Luvia Raw, dressed as a Backstreet Overlord, 13 additional arrest warrants, 1300 hypercubes, and more!

Along with a tonne of other goodies, such crime brands and warrants for completing story chapter missions, you can also acquire the free S-Class Sinner Nox if you finish the main story chapters 1 through 5!

You assume control of the Minos Bureau of Crisis Control in Path to Nowhere (MBCC). In order to defeat Mania, a mystery mutation that causes people to lose their sanity. Eventually turn into monsters, you must command and guide Sinners, dangerous prisoners. These convicts, however, are also affected by the Mania but have developed great powers as a result. Making them the world’s only hope for salvation—or. If you are unable to control them, its end.

Put units down according on their abilities. Tactics on how to best destroy your opponents by using their potent ultimate powers. Which fill up throughout combat. While you deploy your soldiers before the combat starts and then have to deal with the enemy waves. They descend upon your finalised placements. This game puts a higher emphasis on strategy and planning than games like Arknights.

The game also has a comprehensive RPG upgrade system that you may use to give your sinners new. Strong talents and powerful abilities. You can also question and converse with each prisoner one-on-one. Discover more about their pasts while also attempting to turn them away from this path of blood.