PUBG New State 1st Anniversary New X Suit M24 Upgrade Skin: One of the most well-known mobile video games in the world, PUBG Mobile, also known as BGMI, has officially launched its new Version 1.9.0 Update, bringing the celebrations to Erangel and Livik as it marks its 1st anniversary.

Players now have access to new themed camps, vehicles, and a floating gaming option in the sky. A new X-Suit, Season, and Royale Pass Month will all be available to players, and they’ll also be able to take advantage of a brand-new partnership with the massively multiplayer online game Warframe.

The new Aerial Battlefield will initially allow players to engage in aerial combat after leaving Spawn Island and dropping into the battlefield. Players can choose to jump into a colourful Aerial Battlefield at the start of each match, change into puppets of various colours, and gather abundant and radiant resources. 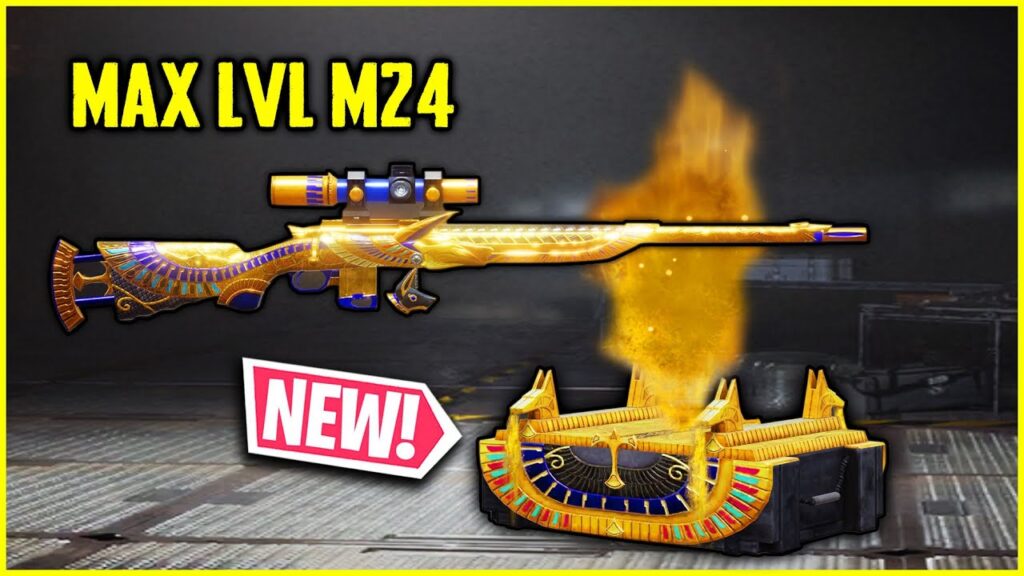 Successful enemy hits will blow up their puppet heads and keep the battleground in the air, but successful teammate hits will deflate it and bring the battlefield close to the ground. Since the Aerial Battlefield only lasts five minutes at the beginning of each fight, time is of the key. The colourful aerial battleground, though, is only accessible for the first five minutes of games.

New colorful bicycles are now available in the game:

There is a new mode of transportation for individuals on the ground. One-person vehicles can be made using brand-new folding mountain bikes. When they need to move quickly, players can store this silent bike in their backpack because it doesn’t require fuel or charging.

Additionally, Spawn Island is receiving a fresh coat of paint. Four distinct kinds of coloured balls are available for players to utilise to colour specific structures. The next time players check in, they’ll find a colourful Spawn Island! Colored Balls can also be utilised in themed mode to call forth four distinct enormous statues, which, when called forth simultaneously, will conduct a unique performance.

In Erangel and Livik, players will also find a number of new camps that are filled with useful resources like weapons and supplies. Two new resource camps, the Vibrant Plaza and Vibrant Camp, will now be visible on both maps. Players can check out the Bicycle Exhibit and other special anniversary places in the larger Vibrant Plaza. Players can view community-chosen memory exhibitions, gather combat gear, mementos, and exclusive season memories in the Vibrant Camp.

The Playzone can unexpectedly transform into a fighting zone in Royale Arena: Assault mode. It happens randomly in various locations. The winning team will be the one that completes the elimination goal first, thus strong teamwork and fast thinking are vital. Starting on April 7th, 2022, Erangel and Livik will offer this action-packed experience.