Genshin Impact 3.3 Banners: According to the Genshin Impact leaks currently available, Yaoyao, Scaramouche, and Dehya will all receive banners in the next upgrades. There have been leaks revealing which Version Updates will include these characters, albeit the precise release dates are unknown. 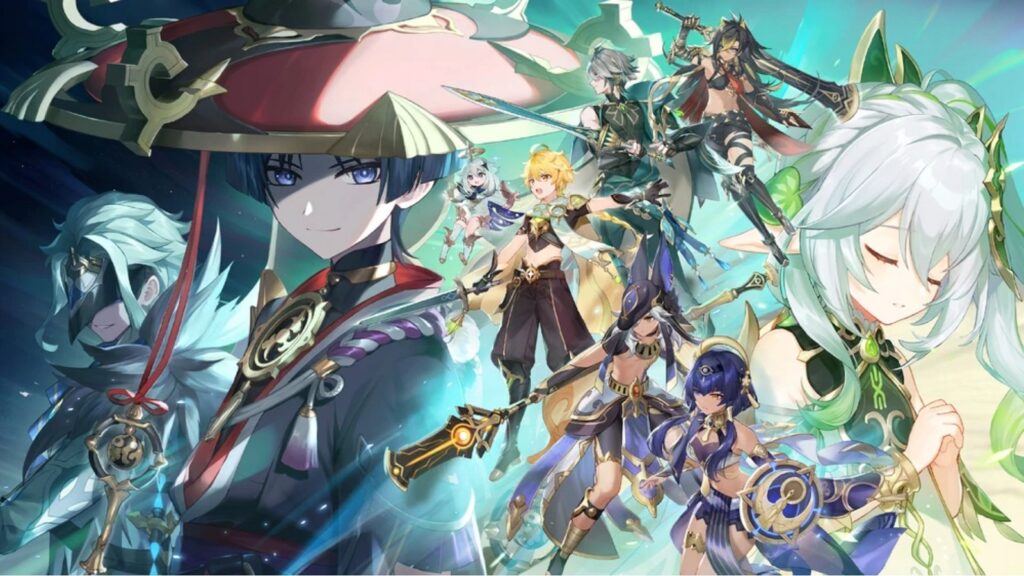 Here is a summary of those Genshin Impact rumors:

This article covers the specific leaks that refer to the Version Updates. It’s important to note that a brand-new character by the name of Faruzan will also be available in Genshin Impact 3.3, however it’s unclear whether she’ll be under the same umbrella as Scaramouche.

It’s important to note that Genshin Impact leaks aren’t usually entirely reliable. Before reading the following leaks, readers should keep in mind that some of the content provided below is susceptible to change.

Having said that, all of these leaks originate from reliable sources, so they aren’t completely false either.

The first rumour, which is just that Yaoyao will be playable in Genshin Impact 3.4, was reported by Uncle Lu. There is no mention of any specific banner data here. Previous leaks indicate that she is a 4-star Catalyst user, but there is no gameplay to back up that assertion.

Considering that previous leaks said she would be playable when the Chasm released, which turned out to be utterly incorrect, travellers might be dubious of this report. However, it’s important to note that, in contrast to those earlier unfounded rumours, this leak comes from a different leaker.

According to recent Scaramouche leaks, the character will appear in a banner and a boss fight in versions 3.2 and 3.3, respectively. It’s important to note that a number of details about this notorious Fatui Harbinger have leaked:

The aforementioned video, despite taking place on a private server, effectively depicts the new boss’s appearance as well as his attacks and movements. The boss uses both Electro and Anemo attacks, which is significant because the latter helps to make Scaramouche’s identity as an Anemo figure more plausible.

Scaramouche’s enormous robot is standing up during the second round of the boss battle, and it is enormous in comparison to the player.

It’s important to note that Genshin Impact 3.3 will also feature Faruzan as a playable character. Although Travelers are still in the dark about her model, they do know that she is a 4-star Anemo Bow user who purportedly possesses support skills.

It will be some time before Travelers receive confirmation of her appearance or gameplay in the 3.3 beta.

This leaked roadmap mentions Dehya as a playable character in Genshin Impact 3.5. Note that some leaks indicated she would be a 4-star character, while others implied she was a 5-star. She has been identified as a Pyro Claymore user in either case.