With a limited-edition MTN DEW NBA 2K23 Player’s Pack Bundle, MTN DEW and NBA 2K23 are launching a next-level unpacking experience at Papa John’s that will give fans the chance to uncover up to a million dollars worth of in-game merchandise. Shaquille “Shaq” O’Neal, a basketball legend, helped make this event happen. Users can obtain in-game stuff with the new MTN DEW NBA 2K23 Player’s Pack Bundle at Papa John’s, including products valued up to $1 million. 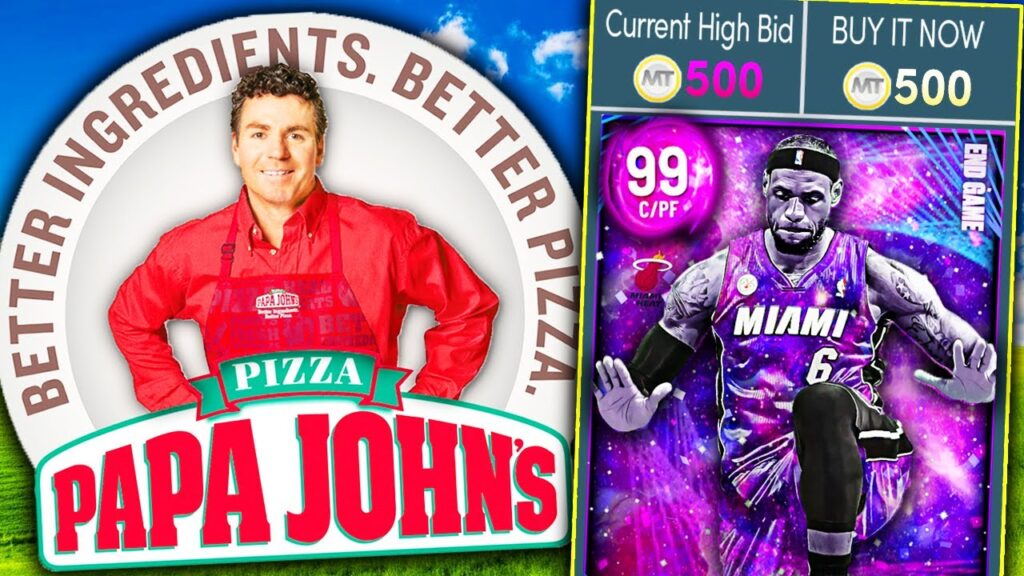 The Naismith Memorial Basketball Hall of Famer and sports commentator Shaq declares that he is “so pleased to partner up with MTN DEW and NBA 2K23 to deliver the ultimate gaming bundle at Papa John’s.” In the brand-new NBA 2K23, what could be better than combining their favorite pizza with a refreshing MTN DEW?

Fans who purchase the MTN DEW NBA 2K23 Player’s Pack Bundle will be able to “ball with the greatest” and level up their in-game experience with each purchase of a big 3-topping pizza and (2) 20 oz. MTN DEW bundles. Customers can redeem limited-edition NBA 2K23 goods at DEWxPapaJohns.com by uploading their receipt after making a purchase, but only while supplies last.

As part of the MTN DEW NBA 2K23 Player’s Pack Bundle, fans who follow MTN DEW on social media will also receive an early look at the Shaq-themed video content. Although Shaq has long been affiliated with both PepsiCo and Papa John’s, this digital content marks the beginning of the partnership. According to Scott Finlow, CMO of PepsiCo Global Foodservice, MTN DEW has a long history in the gaming sector and is the NBA’s official soft drink. We are excited to present this unique service at Papa Johns’s, giving customers a special unboxing experience.

Should I eat juss Papa Johns’s for a week to get my 2k23 up?

Fans will get the chance to access in-game goods with the limited-edition MTN DEW NBA 2K23 Player’s Pack Bundle, which has a value of up to $1,000,000 in total. Each MTN DEW NBA 2K23 Player’s Pack Bundle costs $17.99 and includes a large 3-topping Papa John’s pizza and two 20-oz bottles of Mountain Dew. Customers can redeem limited-edition NBA 2K23 goods at DEWxPapaJohns.com by uploading their receipt after making a purchase, but only while supplies last.

Super Smash Bros. partnership announced by Beyond the Summit and Papa John’s:

Beyond the Summit (BTS), a company that organizes esports competitions, has teamed up with the Papa John’s pizza chain. As part of the one-year contract, both sides will collaborate on neighborhood marketing focused on Super Smash Bros. Along with creating advertisements for fans and other gaming communities, the activations also include a content series focused on local Smash communities. The two parties also intend to combine 12 major Smash tournaments from nine separate tournament organizers under the Papa John’s banner.

The inclusion of new half-court designs in The City displaying the brand’s array of robust flavors, well-known NPCs, challenges on social media for actual prizes, and much more will level up the game as MTN DEW, the official soft drink of the NBA. After completing objectives connected to DEW-branded NPCs, players can even receive in-game endorsements from MTN DEW for their MyPLAYER. For the second consecutive year, The DEW Zone and everyone’s favorite DEW Zone Balls will also be back, along with the MTN DEW 3-Point Contest.