The simplest daily tasks in NBA 2K23 may be completed by answering a few trivia questions. This is a fantastic way to earn prizes gradually and without exerting any effort. Despite how straightforward the process may be, some of these questions may not be known by fans or may be difficult for them to recall in the heat of the moment. 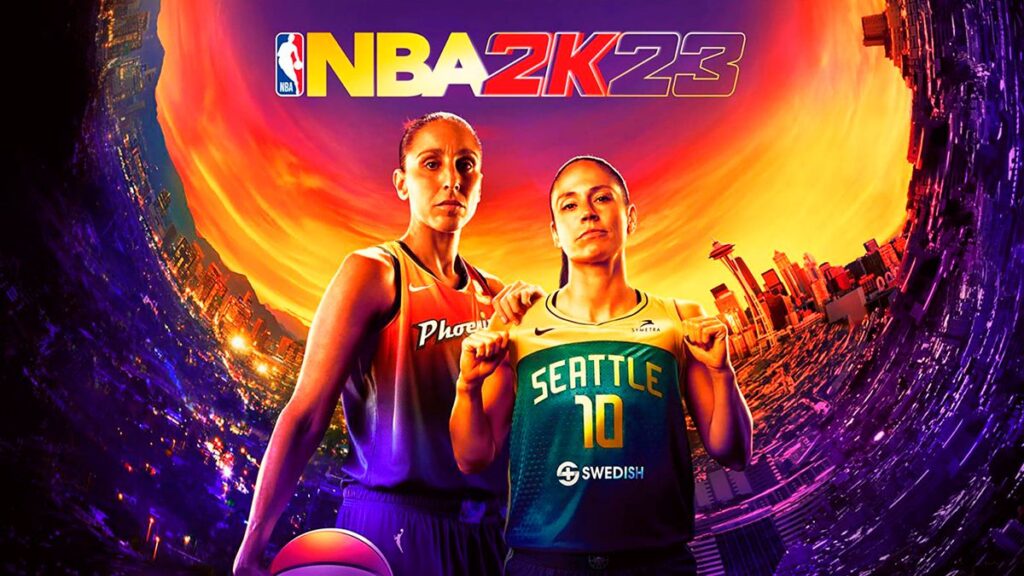 Although Music Trivia has been a part of MyCAREER for a while, compared to NBA 2K22 Music Trivia, all of the questions and answers so far seem to be brand-new.

Read Also: How to Win Power up Event in 2k23

The first set of questions and the It’s a Cole World quest share the same answers, so there is an overlap between those questions.

The questions and answers in Fashion Trivia 1 are identical to those in the Courting Calloway quest, so we have more overlap here. Here are your answers for Fashion Trivia 1 or for the mission where you are told to “Meet up with Yolanda and Sabine to see if they can hook you up with distinctive shoes”: