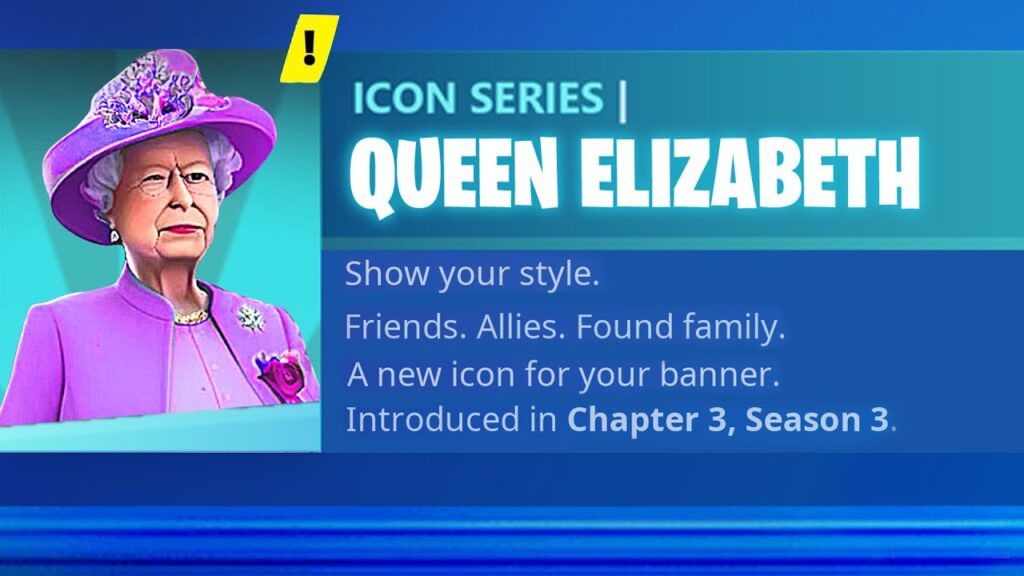 This page will be updated as new information about Fortnite’s collaboration with Queen Elizabeth skins and cosmetics becomes available. Until then, follow us on Twitter for more exclusive Fortnite and other game updates.