The demand for Royale Passes is unmatched among them. Players eagerly anticipate finding out about the goodies in subsequent RPs so they can add them to their in-game inventory. 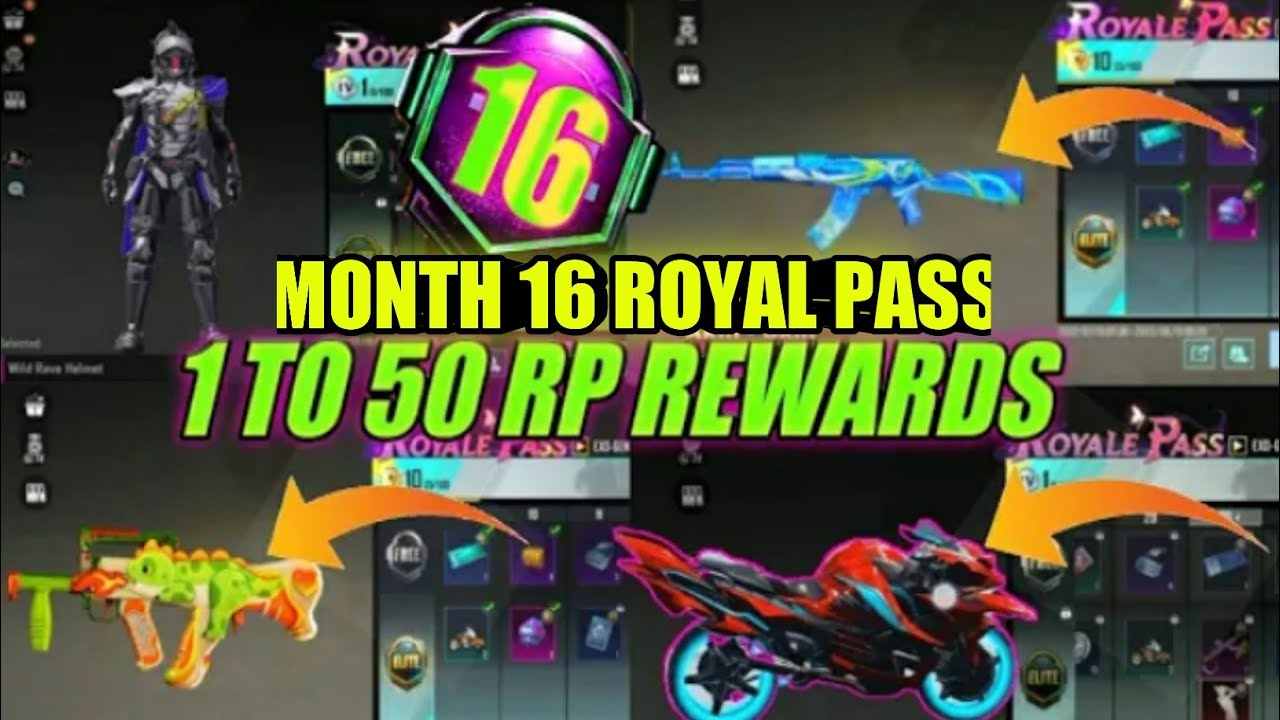 Several YouTubers who are BETA testers for the game’s creators have leaked information about any upcoming updates or additions. Similar to how they did for Month 15 and Month 16, they disclosed certain leaks in their videos for the Royale Passes.

The forthcoming C3S8 Month 15 Royale Pass will be based on the Razzle Dazzle theme, according to leaks.

The following list of leaked awards indicates what may be available in the next PUBG Mobile Month 15 RP:

The Month 15 Razzle Dazzle Royale Pass will now include a Treasure Box, where players (who have purchased the RP) can exchange their additional RP points for a variety of gifts from prior seasons. 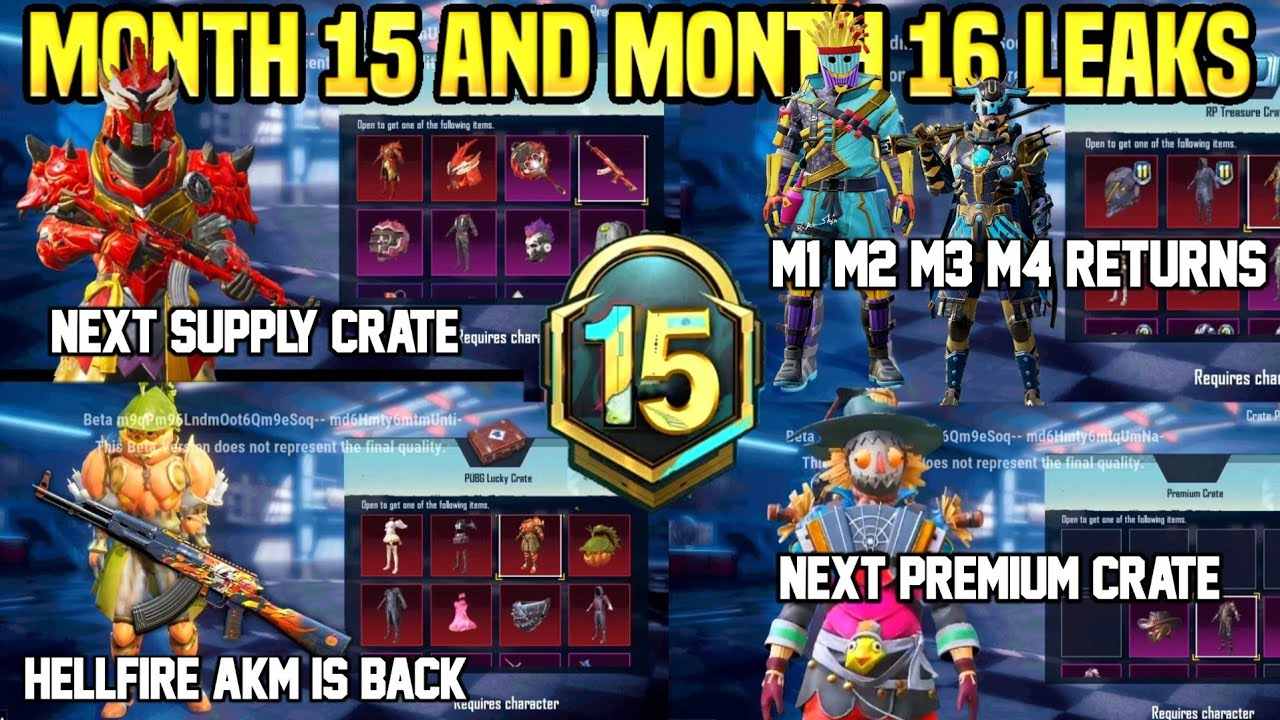 Based on the leaks, the Month 16 RP will have a Heroic Palace theme and offer plenty of rewards.

Here’s a look at the leaked rewards that will be included in the M16 RP:

Similar to Month 15, the Month 16 Royale Pass in PUBG Mobile will also have a Treasure Box that will offer different rewards from previous seasons. Here’s a look at the leaked rewards set to be included in the M16 RP Treasure Box:

Many PUBG Mobile gamers will buy the next M15 and M16 Royale Passes because there are so many cosmetics and goodies available.