BGMI 2.0 Update New Emilia Character: BGMI has come up with a new update in their game and players of this game are very excited about this BGMI 2.0 update new character add. In this, there would be an addition of a new character. As well as some skins and many more things and players would love all the new stuff in the updated version of the game. BGMI is an Indian version of PUBG mobile. This game has a huge player base and they get entertained very well because of this game and play this game on a regular basis. To keep the players entertained bgmi tries to bring new updates, characters, skins, modes, weapons, and many more. This time they have brought BGMI 2.0 update new character add. 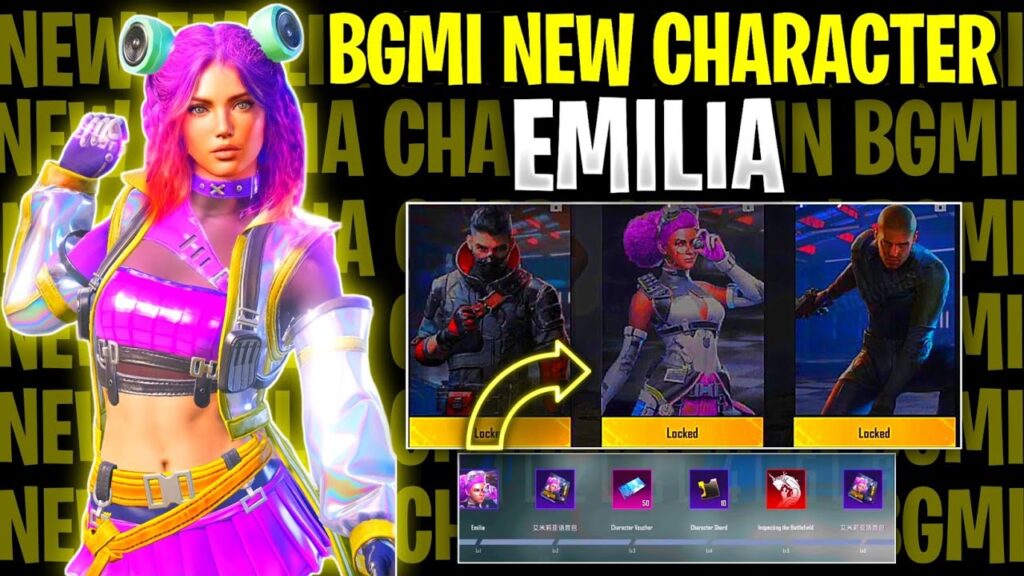