As per the patch notes of New Rocket League Update 2.15’s patch notes for 2022, voice chat has been implemented and also it’s a default feature for all Rocket League Players on the platforms which they play. And it’s come as a cross-platform.

The only 2 voice chat options which are available on this new Rocket League Update are Team&Party Chat. You may also not be able to chat or speak to the opposite teams on the voice chat feature. 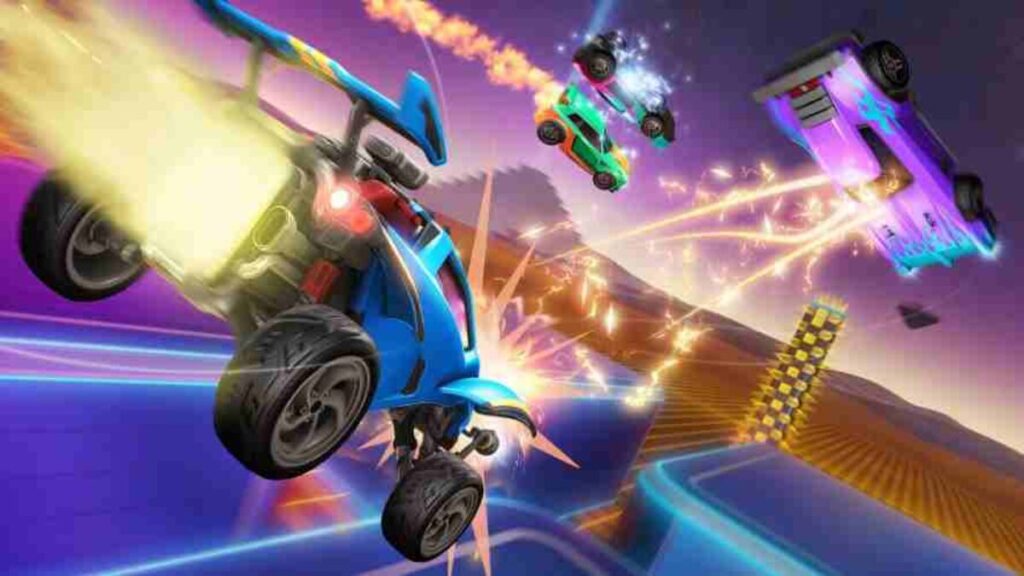 If the voice channel tab with an earphone icon appears, then it means that voice chat got enabled. You may leave or join as per your wish.

Once you are into a team match, automatically you get added to a team voice channel group. Go to settings then select chat and there you must find the settings for Voice Chat. For voice chat, crank up the volume to decrease the same go-to audio of voice chat on settings.

So now it’s time to see about the Bug fixes through my article on New Rocket League Update 2022 & patch notes.

Many aspects of the Rocket League’s big issues have been addressed and sorted out.

The performance of gameplay has been increased with no bugs on Rocket League along with the visual bugs being fixed.

In Rocket League Tournaments, there were some bugs like several audience/spectators were automatically into an online match. This has been sorted too as per the update patch notes for Rocket League 2022.

New Rocket League 2.15 Update is nothing but which comes regularly to improve the gameplay by providing an error-free & hastle-free gaming experience to the Rocket League users without any technical bugs. So now New Rocket League Update along with its patch notes for 2022 have come too. Which I have shared here on my official panda page.