Apex Legends Mobile Regional Launch: Apex Legends is a free-to-play Battle Royale shooter game which is developed by Respawn Entertainment. It is released in 2019 by Electronic Arts for Windows & Xbox platforms. It is not much popular because COD Black Ops & PUBG were already in the competition before the launch. Still, it is a well-known game among PC Players. 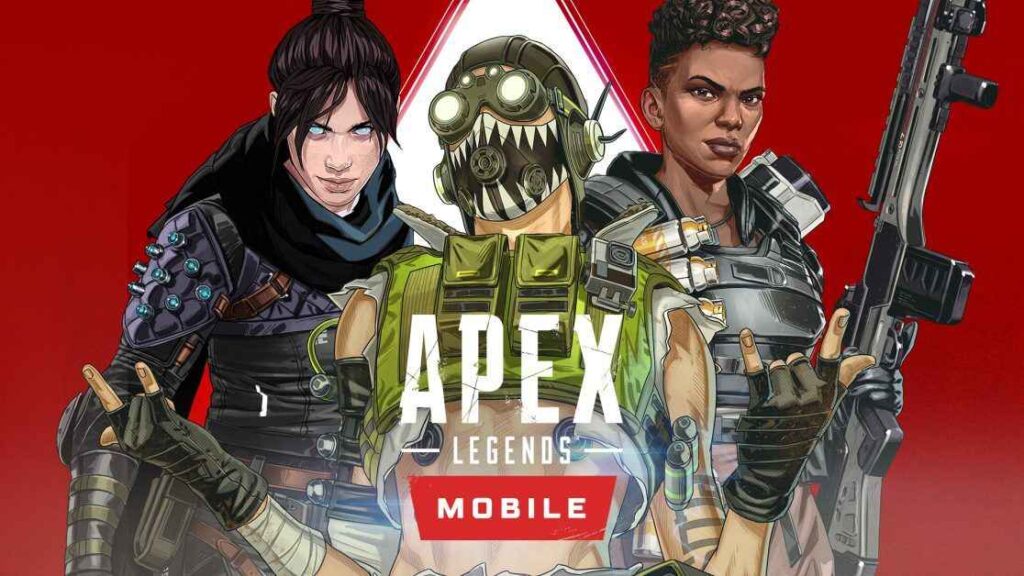 The Apex Legends is one of the Battle Royale games which is both Free-to-play as well as High Graphics intensive game. It is mostly an FPP game which means First Person Player. It is widely available in Windows, Xbox, Play Station & Nintendo Switch. The original game is available globally for game lovers so that you can play the game wherever you live.

Recently Apex Legends Mobile has been launched the mobile version of the PC version of the game. Like all battle royale games in the mobile community, Apex Legends’ gameplay is more or like the same concept. It is a multiplayer game that players can enjoy playing together as well. The concept of the game is the same as the pc version though the controls are touch screen bases.

Why Was Apex Legends Mobile Launched Regionally? when It Is Coming All Over the World?

Apex Legends Mobile launched recently in some countries exclusively. Because the game is just in the beta phase the server is not as big as it can handle by the developers. The game developer company decided to launch the game to test out how the popularity is going to gain by the game.

Here is the name of the countries that are luckily getting access to the Apex Legends Mobile in early access- Australia, New Zealand, Singapore, Malaysia, Philippines, Indonesia, Mexico, Peru, Argentina, Colombia.

These are the countries that can enjoy the newly launched Apex Legends Mobile games gameplay. Surely there are some ways to enjoy the game if you are not live in those countries. We are going to share the tips as well. But officially, you cannot play the game if you don’t belong in those countries. Even you cannot get them from Google Play Store & if you somehow install the game from apk sites, the server will go down.

Tips to Play Apex Legends Mobile Outside of Regional Launch

If you don’t belong from the countries that we have mentioned earlier, there is a trick that might help you a bit to play the game. Here are the tips for you-

• Use VPN to play the game. Use any VPN app to open & play the Apex Legends Mobile.

• There are too many 3rd party VPN apps that are available in Play Store. But we don’t recommend any free VPN service, because it tracks data that you use. SO it is recommended to use paid VPN app services to get better ping & security while playing the game.

So that is all about Apex Legends Mobile Regional Launch. In the upcoming articles, we are going to cover it when it will be a lunch globally in all other countries. Till then follow our social media handles to get notifications about it.