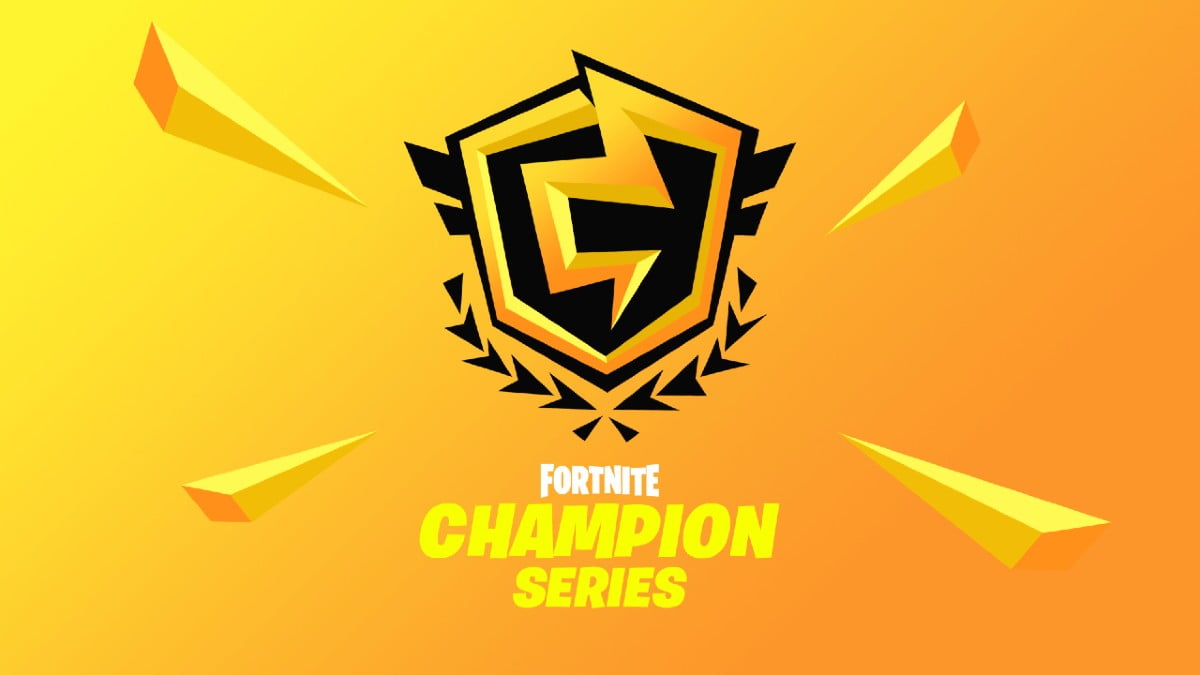 The Fortnite Championship Series Chapter 3, Season 1 will kick off the year’s competitive competitions this week (FNCS). The next season of Epic’s premier esports tournament will shake things up again, with a prize pool of almost $3 million up for grabs for the winners.

Duos will be the top competitive game option in all FNCS contests in 2022, replacing the Trios format used last year. Through one of two qualifications, more teams will be able to directly qualify for the finals, with the best eight teams from each session progressing to the finals.

The semi-finals and finals will have a new format for this year’s competitive season. The semi-finals will place a greater emphasis on players attaining a Victory Royale, which is touted as the “ultimate Fortnite achievement.” Players must either win a game or be one of the six most consistent teams in the semis to advance to the finals.

The finals will be playing as they have been in past seasons if no one triggers this before the end of the 12 games. The FNCS’s first season will go off on February 17 and run for two weeks, with two qualifying, a three-session Semi-Final, and two-day Finals. The FNCS schedule is listed below, and it will be streamed live on Fortnite’s Twitch account. Starting this season, the event will be aired live from Legends Landing in the game.

Schedule of The Tournament:

When the following is the broadcast schedule for each day of play:

When participants compete in Chapter 3 of Season 1, they will be competing for a piece of a $3,000,000 prize pool that will be distributed between seven sites.

The FNCS Community Cup, which will consist of ten matches contested over three hours on February 28, will give Fortnite players who aren’t quite at the pro level a taste of the action. While the Community Cup’s top teams will not compete for monetary prizes, they will have the opportunity to obtain the FNCS 3:1 Champion Outfit and Winner’s Mark Back Bling for ultimate bragging rights.