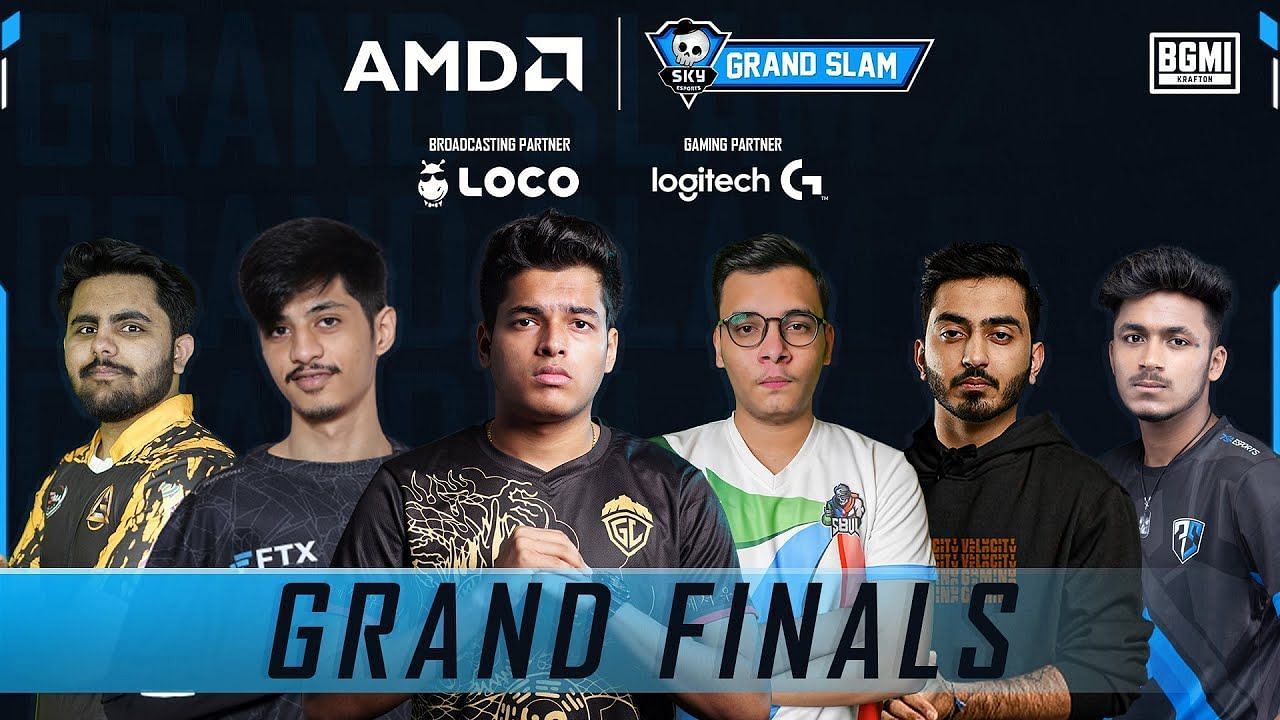 TEAM XO wins SKYESPORTS Tournament: BGMI is a popular name in our gaming community nowadays in India. Formally it is known as PUBG Mobile but after some privacy concerns by the Indian Govt. Krafton took over the Development process. It runs on an Indian server, but the events & gameplay are the same. We all know that SKYESPORTS is now going live.

Players of India play BGMI as per competitive scenario also. They have taken it as a profession in their future carrier. Giving them a boost, SKYLIGHTZ GAMING held a tournament named SKYESPORTS this year. The semi-finals were there from 7th January to 10th January. The top 16 teams that are qualified get a chance to play Finals. The Finals are held from 10th February to 16th February 2022. With excellent gameplay, TEAM XO wins the SKYESPORTS tournament of 2022. Let us Congratulate them in this article.

Initially, BGMI was released in 2019 globally named PUBG Mobile. Initially, Players Don’t Know About This Game. but It’s Now a Common Trend Among Youngsters. as Per Some Reports, There Are 6 Youngsters Among 10 Playing the Game. so Yes, It’s One of The Top-Grossing Mobile Games in The Gaming Community Currently All Around the Globe.

TEAM XO is an excellent & well-known team of BGMI. They are very professional in their gameplay. They are consistent in this tournament all the time. The Finish points & Placement points they have made is good enough to make them win in the Finale. There were 42 matches for the Finale of the SKYESPORTS. The 42 matches are well divided into 7 days.

So a lot of hard work is there between the players. The Synergy, the gameplay & the consistency is pays all that off. Always consistency is the key to a journey to win. Congratulations to TEAM XO for the victory as well.

Finally, the day is here. SKYESPORTS Tournament Finale is over, which they were streaming live from their official youtube channel. SKYESPORTS is sponsored by SKYLIGHTZ GAMING, an export s organization. 16 teams are qualified to participate in SKYESPORTS Finales. But with the roller coaster gameplays of 42 matches in 7 days, TEAM XO won the whole Tournament. Congratulations to them.

But for reference, here is the points table after the end of the SKYESPORTS-