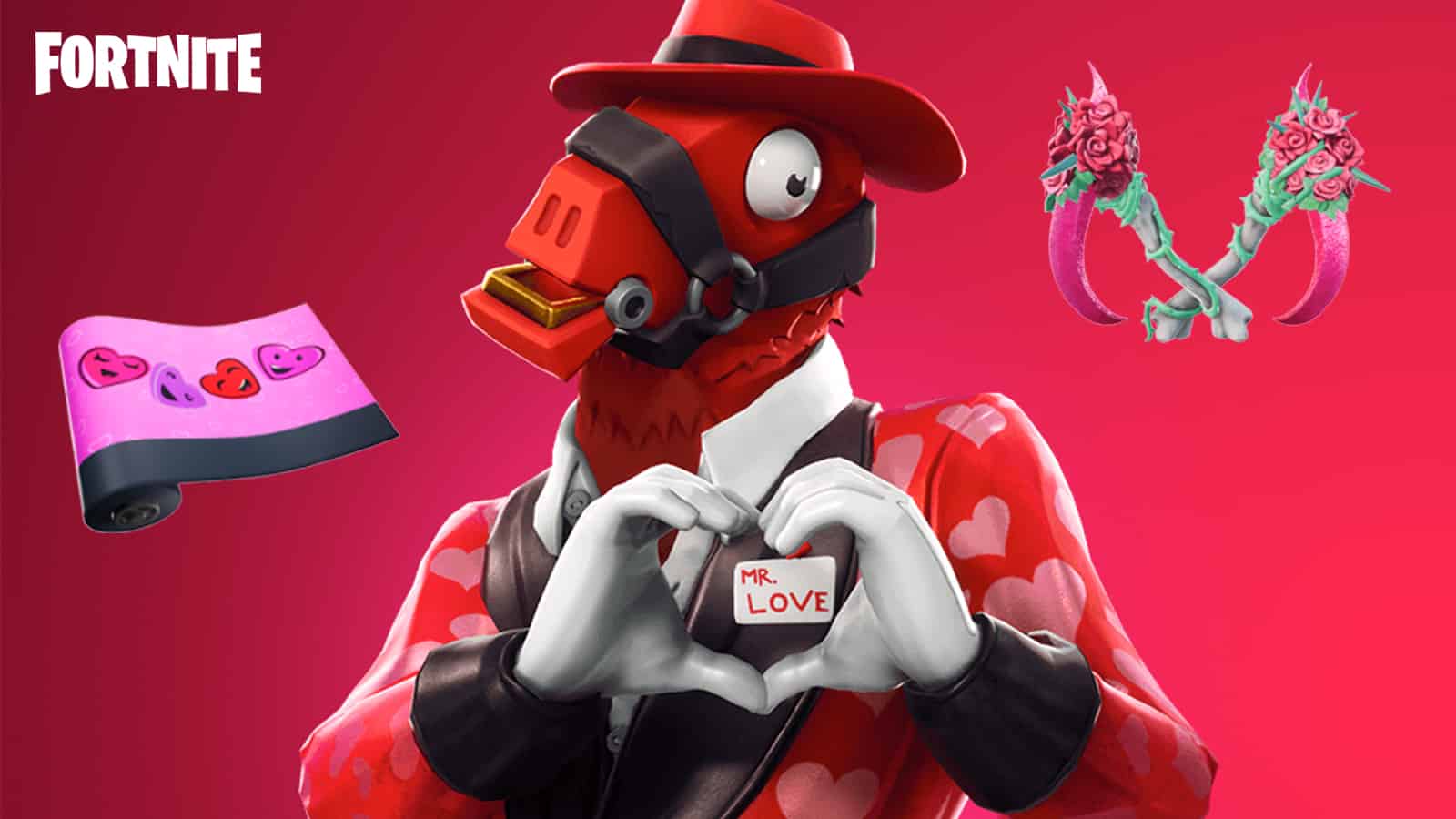 Complete All Monarch Quest Pack Challenges – Fortnite: There will never be a shortage of brand new content in Fortnite. Every week, Fortnite is continuously introducing new content to keep its players excited and occupied. This week also Epic games have something special for their fans. This week, Fortnite kicked off by introducing the Valentines day themed Stoneheart trials event, and they are all set to introduce the Monarch Quest pack in the game. Later in the week, Fortnite will officially introduce Uncharted-themed quests and challenges, along with Holland’s Nathan Drake skin.

In this article, we at officialpanda.com have put all the necessary information needed to complete the Monarch pack challenges. Fortnite is introducing the brand new skin pack, but to completely unlock this pack, players will have to do a lot of extra work. Here’s our guide on how to complete all the monarch quest packs and their challenges.

This Monarch skin pack will take the players for a trip around the Fortnite map. Because players will need to find and collect specific tokens to complete the pack and unlock all the cosmetics, which are part of the skin pack. The much-hyped Monarch pack will contain four different cosmetics.

Players cannot complete this challenge in a single stretch, every week Fortnite will release 7 tokens in the game.

Here are the 4 weeks, the pack and tokens are split with :

To collect shattered wings back bling, players will have to drop at the specific locations and scout for the token.

To collect Monarch’s glow wrap, players will have to wait until February 24th. After February 24th, the 7 tokens will be available to collect at these locations in Fortnite island :

Collecting golden-styled shattered wings will be available after the 3rd week, which will be starting from March 3rd. After March 3rd players will have to visit these 7 places on the map and collect the tokens to unlock the shattered wings- Golden style.

Final week for collecting the Monarch pack limited cosmetics. Players will be able to collect the tokens from March 10th, from the below-mentioned locations on the Fortnite map.

By collecting 28 tokens at such distinct locations on the Fortnite map, players will unlock all the Monarch skin pack cosmetics.