Airtel Sim Network Connection Issue in Free Fire: Free Fire, A popular name in our gaming community nowadays. Free Fire allows the players who have low-end devices but still can enjoy the game properly. This makes the game a massive hit. That’s why Free Fire is a well-known name in the Mobile Gaming community.

But from yesterday, many Free Fire players have been reported that their game is crashing on the login page. After some research, we have found that this problem only exists with Airtel Sim users. Yes, that is right! Only Airtel Sim users facing the Airtel Sim Network Connection Issue in Free Fire.

Some people may wonder, what is this issue? Even here some players also might have been noticed. In this article, I am going to provide you with some informational details regarding the Airtel Sim Network Connection Issue in Free Fire. Let us see what points we have to discuss- 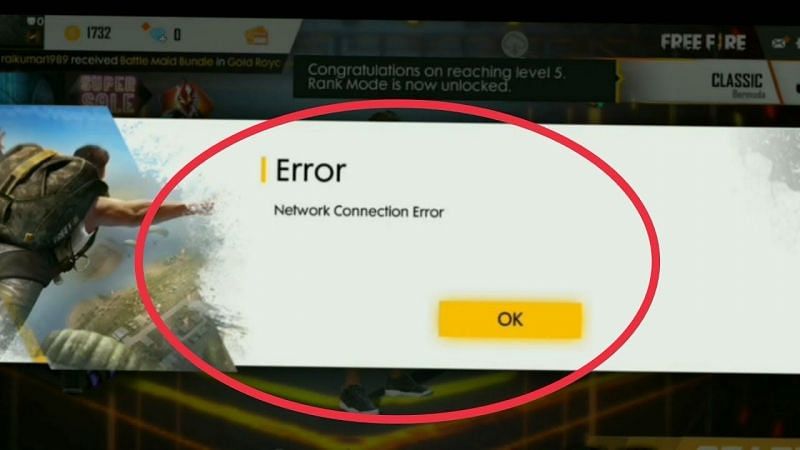 Free Fire is currently one of the fan favourite games in India. There is a huge fan base in India for Free Fire. The game gained so much popularity that in the 2020 pandemic situation, Free Fire was voted as the “most fan favourite game” in Play Store. To maintain this fan base, developers always provide several updates to the game to maintain its gameplay & new skins, characters & events. They provide free items at festive events.

Players in India is very dependable on the cellular data network that the Sim company provides. Some of them use wifi network though, but if you are in travel or outside, you need to rely on mobile data no doubt. One of the big mobile network providers is Airtel in India. From yesterday, Airtel servers are crashing in Free Fire by no means.

Many airtel users reported that login with mobile data in Free Fire is not working with their device. Neither Jio & Vi users don’t get such an issue nor the Wifi users. Even Airtel fiber users also getting that issue. So it is very frustrating if you rely on mobile data to play games like Free Fire. Right?

Free Fire or Airtel? Who Is The Main Culprit?

Surely except Airtel network, every other network player can play Free Fire without any issue. So its look like only the Airtel Sim network connection issue in Free Fire. Airtel is the main reason behind this if the game is running with other networks.

It seems Airtel is working on any server issues or fixes, but before that, they should be aware people about this. People are getting panicked by this situation. At least people will be aware of that & would not panic in this situation.

Some rumour says that It could be the Indian government who is hiding behind the situation. Indian govt. previously banned many games & apps as those effects national data privacy. But keep in mind that Indian govt. will give some notice first before any banning. & the Free Fireworks in another network. So looks like that is not like a ban or something, it is a network issue of Airtel Sim. 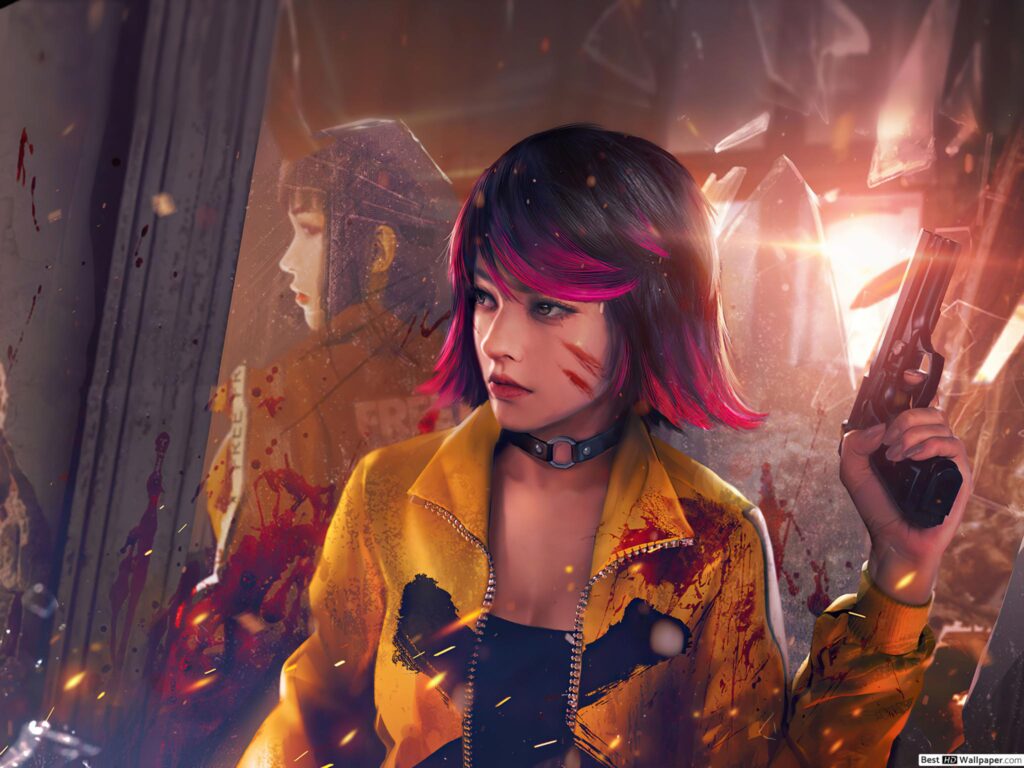 Don’t worry about the Airtel Sim network connection issue in Free Fire. We have got some solutions for now. They are not official, but at least the game is playable. Here are the solutions-

So these are some methods that we can provide to you guys. We cannot guarantee that will work perfectly, but you can try them at least. Hope it works.

That is all for this article on the Airtel Sim Network Connection issue in Free Fire. Check out our website for more information & fixes of Free Fire like this.