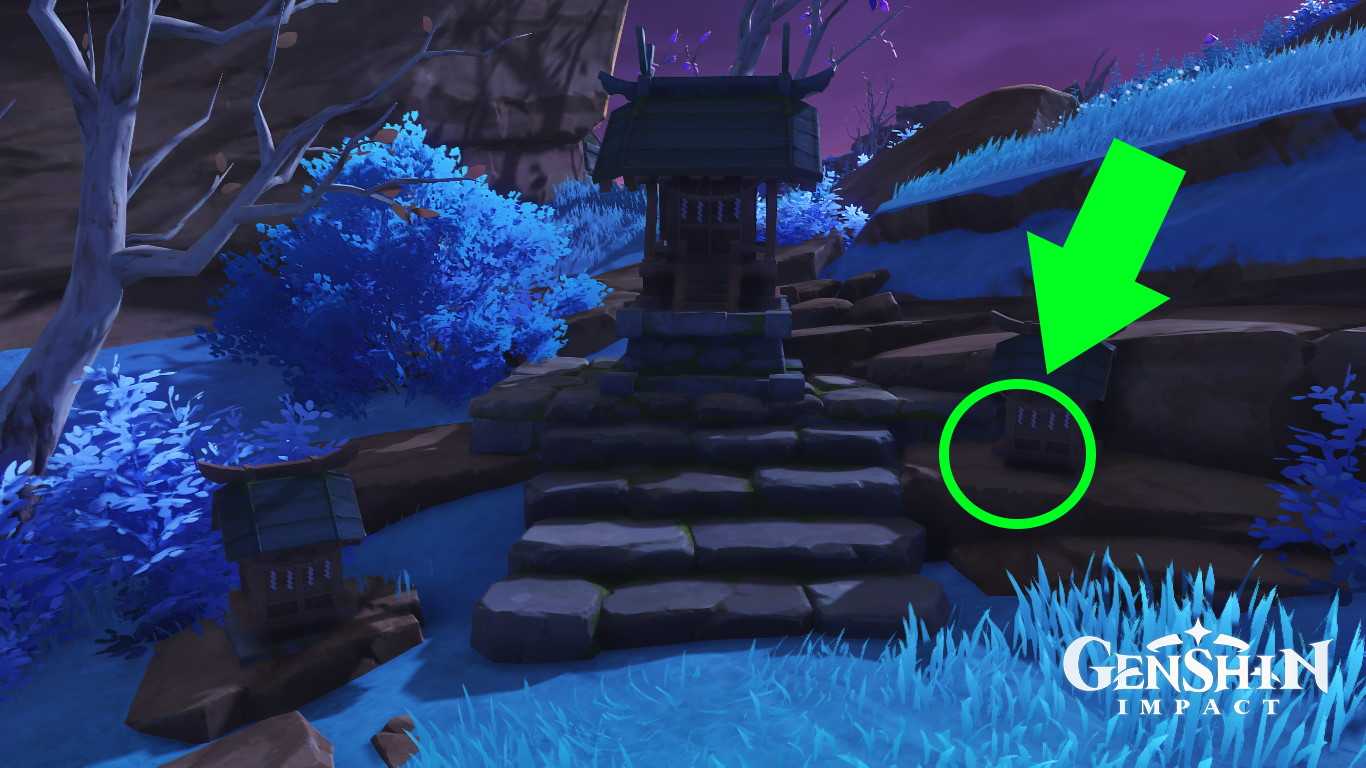 Genshin Impact Reminiscence of Seirai: Many quests in Genshin Impact appear once you complete particular chores in Tivat. One of them is Seirai’s Reminiscence. It’s a world quest that requires you to travel to Sierra Island and photograph four different locations. This guide will follow you through the entire quest, including the locations you’ll need to visit.

How To Unlock Seirai Quest’s Reminiscence?

Finding and collecting a picture commemorating Seirai Island in Fort Hiraumi at the above-mentioned location unlocks the quest. Between the two waypoints, it’s practically exactly in the middle, and you’ll need to be on the middle level of the cliffs. You’re looking for the little shrine depicted below. The photo may be found on the shrine, and obtaining it will begin the quest.

You’ll need to head to Inazuma City and chat with Furuya Noburu and then Oda Tarou once the quest starts. The navigation option in your quest menu will assist you in finding them quickly. Oda will ask you to take four photographs of Seirai Island and return them to him.

Where Do You Go To Take Seirai Island Photographs?

All of the images will have to be taken on Seirai Island’s northern shores. The areas you’ll need to visit are highlighted on the map above, and further instructions and photographs are provided below.

Return to the shrine where you picked up the quest to take this photo. Once you’ve arrived, head west to the coast. In the distance, you’ll notice a Waypoint. Take a photo of yourself in line with the waypoint. You can use the photo options in the Paimon menu or equip your Kamera and click z.

Teleport to the Statue of Seven for the quickest access to this destination. Head south-west to the stone puzzle once you’ve arrived. You shouldn’t need to go onto the beach to see it because it’s visible from the Statue of Seven. You can see the island in the image above if you climb to the top of the ledge where the puzzle is located. This is the spot you’ll want to capture on camera.

This location can be approached from any waypoint, although there are a few adversaries to contend with. If you’re coming down the coast from the north, make your way to the purple shield (provided it’s still up), but be cautious because there’s a mirror maiden on the beach and some hilichurls near the shield. You might run into the Fatui if you travel too far up the cliff.

The most direct route is to return to the Statue of Seven and then descend the bluff to the wreckage. There are a few collectibles to be found here, and the adversaries are a little easier to evade. Whichever route you pick, you’ll need to deploy the hilichurls to the little island across from the shipwreck so you can turn around and capture a shot of the damaged vessel, as shown above.

The simplest approach to get this shot is to go to a nearby waypoint and leap off the cliff into the canyon. The image above was taken from a trail just to the left of the entrance gap. To save time, you can freefall down, but make sure you deploy your glider before you strike the ground. If you’re trapped, a diving attack can help, but you’ll still get hurt from the height, so only do it if you’re desperate.

Rewards for remembering the Seirai Quest: Return to Inazuma City and look for Oda on the bridge near the palace once you’ve collected all four photos. Before handing you a gift, he will chat about how he hopes to visit one day and about the changes.