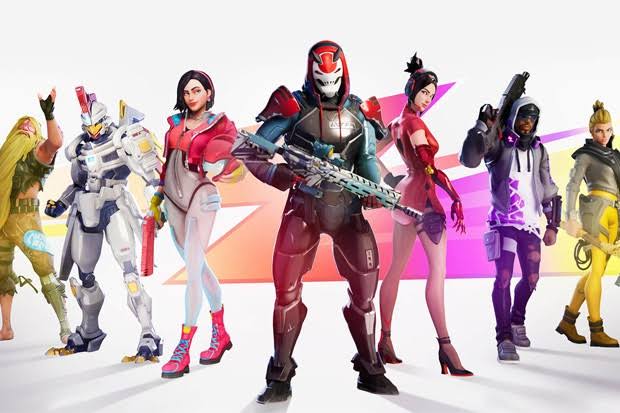 Is Fortnite Shutting Down in 2022: The gaming industry is no stranger to rumors and leaks and news articles that spread across the internet like wildfire. Now, Fortnite is the game at hand, that has been the center of discussion for quite a period of time and has been surrounded by rumors about the possible shutting down of the game in 2022.

Reasons for Shut down in China

The epic game has officially shut down all the registrations of new game users for the Chinese version of Fortnite starting November 15th. And this sparked the rumors about Fortnite shutting down. Epic Games has launched Fortnite in China way back in 2018 with the partnership of Tencent. Tencent holds a solid 40 percent stake in Epic games operation handling the distribution and publishing in China.

Chinese users and gamers will no longer be able to log in to Fortnite starting November 15th from 11 am.

There have been surprising developments in the Chinese Govt and the government has recently passed a law. That prevents players under 18 years of age from playing more than 90 minutes per day on weekdays and three hours on weekends. In order to comply with new laws, the Chinese version of Fortnite Battle Royale keeps shutting down after 20 minutes into the game. With all the remaining players receiving a Victory Royale.

The Chinese government has been getting very serious about video games, stating that children are spending too much time playing and the local regulators have also introduced age and playtime restrictions. And while also slowing down the release of new titles in the country. The country’s attempt at controlling the economy has taken a hit and affected several other industries as well, with tech firms being the most among them.

Other Details About Fortnite 2020

So, No folks Fortnite is not shutting down in 2022 and all the rumors about the possible shutting down are completely false and they are only applicable to the gamers in China and looking at the widespread leaks. Epic Games has already released an official statement that there are not shutting down in the near future. It Will is around for a long while and there are no signs of slowing down as well and the developers behind this massive multiplayer battle royale game are constantly working on bringing brand new content and collaborating with big IP names in the industry as well.

To sum it up, The rumors about Fortnite shutting down in 2022 are completely false. So, Relax and enjoy your time in Fortnite.

1 thought on “Is Fortnite Shutting Down In 2022? Complete Study”