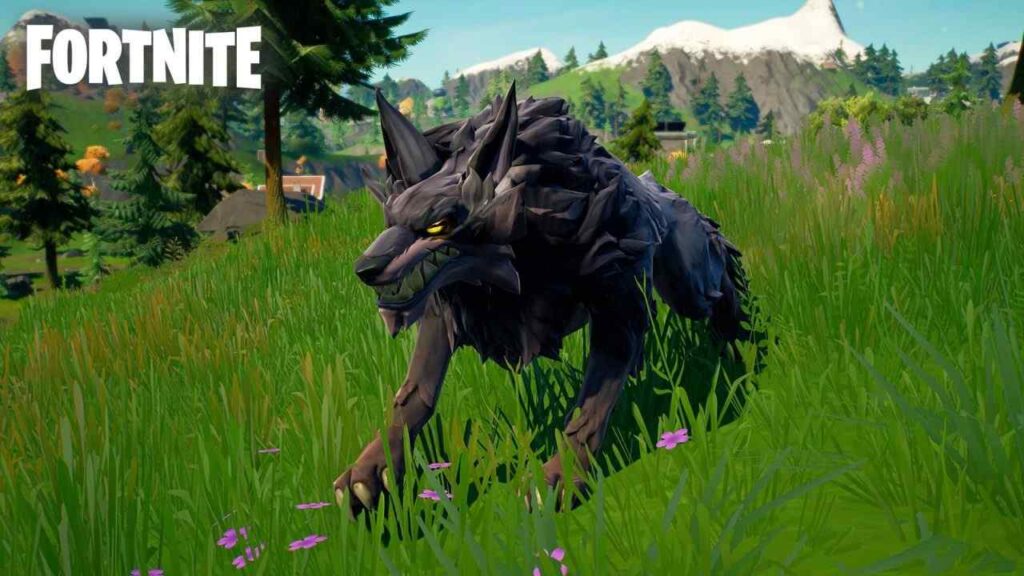 Where Do Wolves Spawn in Fortnite Chapter 3: Wolves are still roaming the island after the release of Fortnite Season 8, but with changed spawn places. Here’s where to look for them.

Since the release of the Season 1 update, wolves have become an integral part of Fortnite, and players are still faced with weekly challenges related to them. However, with the introduction of the Fortnite Season 1 update, the developers made a slew of map adjustments that changed where many NPCs and animals, including the Wolves, spawned.

As a result, they continue to spawn over the Fortnite map, although in different spots than last season. With that said, surviving the wolves in the new season is a difficult undertaking. So, “Where do wolves spawn in Season 8?” is the true question. If you’re having trouble finding them, this guide will undoubtedly be of use.

Locations Where Wolves Spawn in Fortnite

Wolves are most commonly seen in woodland locations, and they usually arrive after the sunset during a Fortnite match. Although they can be found practically anywhere on the map. They do have some fixed spawn locations, which are listed below:

It’s also worth noting that wolves tend to congregate around the island, so they won’t necessarily spawn on the aforementioned spots in every battle. As a result, in order to find them, gamers must investigate a few different regions.

You can either hunt down a wolf or tame it to be your mate for the rest of the game if you discover one. While any rifle can be used to kill wolves, the most efficient technique to tame them is to toss a piece of meat near them.

Once the wolf has begun to consume the meat, approach it and select the “Tame” option. A bunch of love hearts will eventually appear on the wolf, indicating that it has been tamed.

When a wolf is defeated, it will drop three pieces of meat. Although these can restore HP, they can also be used to distract other wolves, allowing you to approach close enough to tame them. By doing so, wolves will follow you around like NPC characters and attack surrounding foes when they are spotted. Another good way to tame wolves is to make The Hunter’s Cloak (which costs four pieces of meat) which allows you to go unnoticed by any animals for a brief period of time.