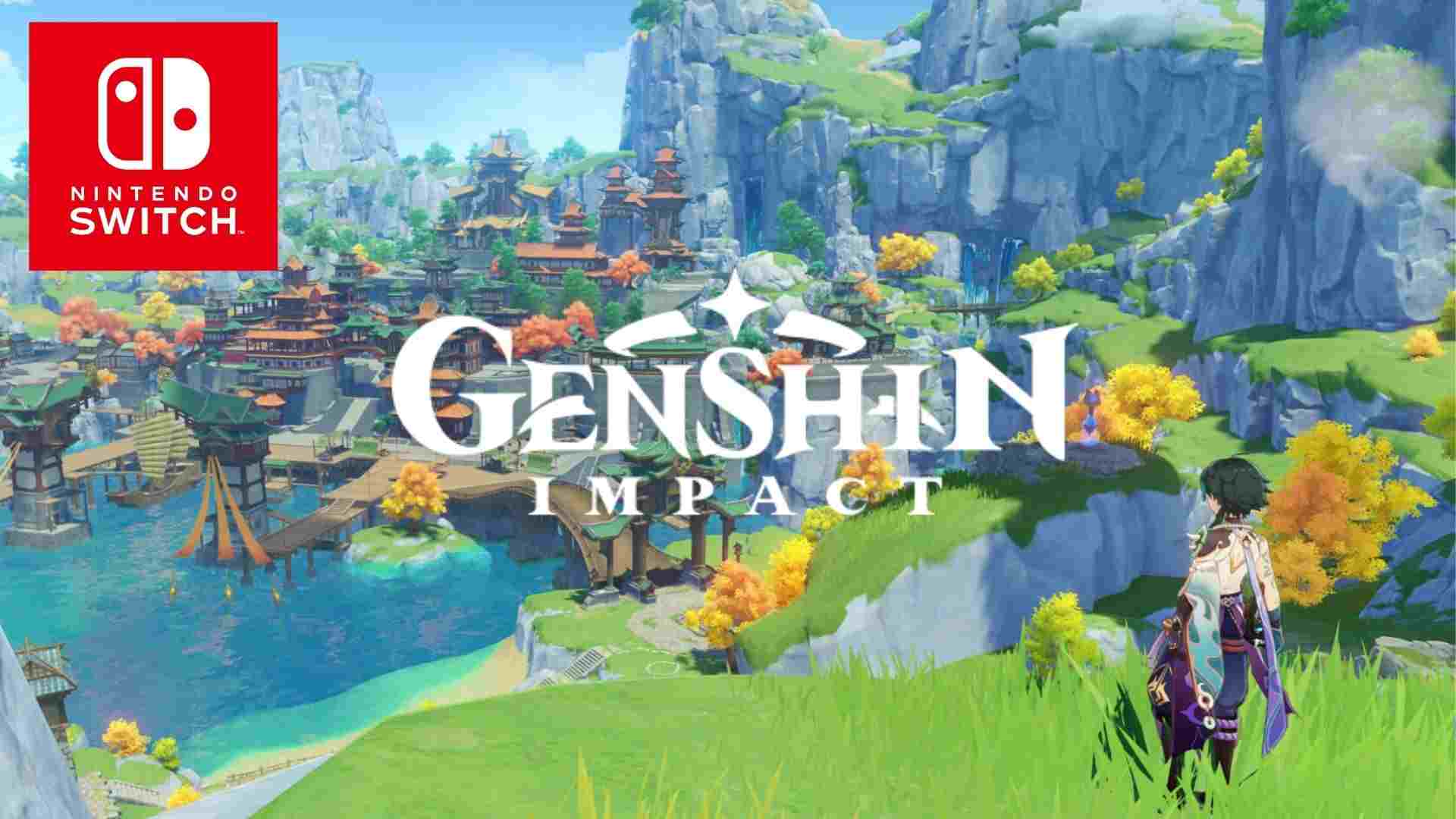 Following its success in the worldwide market, the Chinese hit-game Genshin Impact is now intending to release it. On Nintendo Switch and gaming consoles, including Sony’s latest release in PlayStation 5. It was initially revealed in 2019 and published the following year on a limited number of platforms, including Microsoft Software, Playstation 4, Android, and iOS devices.

Genshin Impact is an online fantasy game developed by miHoYo and released in September 2020 that lets players choose from four characters to accompany them on their journey and conflicts, each with their unique magical attacks and maneuvers. In a single game, Genshin Impact is usually played by a single player or multiplayer.

One of the numerous reasons why players are addicted to Genshin Impact is due to its high-maintenance features, which many gamers enjoy. With a modern standard visualization as well as a compelling tale, gamers will be engrossed in the game. The game was set in Teyvat, a mythical region with seven nations: Fontaine, Liyue, Inazuma, Nathan, Sumeru, Mondstadt, and Snezhnaya, where the adventure starts.

Since Genshin Impact made its mark in the gaming world with the Playstation 4 as one of its primary platforms, with the announcement that it will be available in the new Playstation 5 with the same playability as the previous edition of the aforementioned Game Console, it is expected to retain its momentum.

The makers have spoiled Genshin fans by announcing that the game would be released on Nintendo Switch soon. The prospective release of Genshin Impact Nintendo Switch is still questionable without a proper declaration from its developer, but it is on the edge of its ambitions to create a stunning success of the role-playing action game on the Nintendo Switch.

Sam Lai, one of miHoYo’s lead developers, stated that they are still in the midst of development testing. And hope to complete all of the conditions set in place to improve the game. If the results are finalized, the unofficial release date for Genshin Impact’s Switch version will most likely be in the first half of 2022.

How to Play Genshin Impact in Switch?

Several Switch users assumed that the Nintendo Switch version of Genshin Impact was identical. To the original batch of available platforms. It is technically controllable by switching players with their various talents and attacks from time to time. As well as a variety of weaponry that can boost the task’s damage rate.

As a beginner, you must fill each roster with strong candidates with massive combat skills, high-efficiency weapons. And other symbolic items that may be used in corps and mining and other track down ways that can potentially be crucial. In battle time and other missions that require a short amount of time before the storyline begins to kick in.

Because the procedure for expanding Genshin Impact Nintendo Switch has not yet been fully verified. The game settings for Multiplayer on PC and Consoles are similar, and they can be linked and played together. To form a co-op, players must simply request to be connected to another player.

Another plus is that players can now freely switch devices thanks to automated progress. Enabled by the cross-save feature, allowing them to play on any platform at the same time. We’ll learn more about the complete mechanics for the upcoming Genshin Impact on Nintendo Switch as the release date approaches.

Genshin Impact will be available for free on switch Nintendo

Another reason why some action games featuring Gacha, such as Genshin Impact, are so popular in the gaming world. It is that many people are willing to spend a lot of money. Simply to get a once-in-a-lifetime chance to get the most expensive characters, weapons, moves, and even settings. Genshin Impact will feature different stylistic gameplay by the time it is released on Nintendo Switch. And it will undoubtedly have various editions that are just available on the Switch.

The game’s makers stated that gamers will have first access to the Genshin Impact upon its release. And because of the game’s free-to-play structure, which allows players to gain the game’s finite items without spending any money. The exquisite animated and beautiful action play will be available for free to Nintendo Switch owners. Genshin Impact will be available on the Nintendo eShop after the release date has been changed.