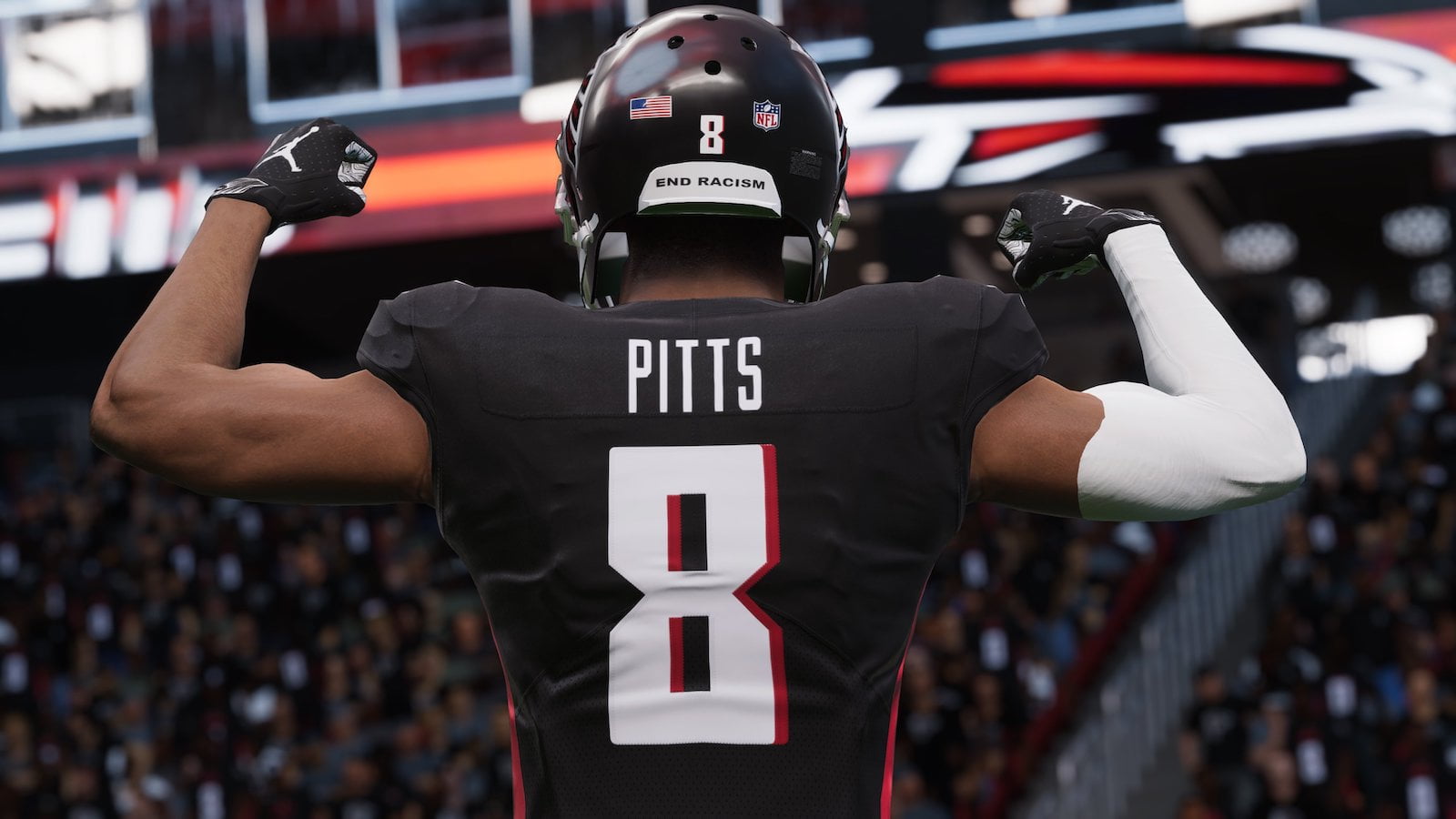 Play a Friend in Madden 22: You may play Madden NFL 2022 with your friends in a variety of ways. Matches between friends, on the other hand, will not be ranked. Madden NFL is likely to have powerful multiplayer options. Considering it is a popular sports simulation video game based on football. However, one thing we did notice is that the game’s interface isn’t particularly user-friendly.

As a result, you may find it difficult to find a sofa (local) co-op or the option to invite friends. In this article, we’ll go through the many modes available in Madden NFL 22 and how you may play them with your friends.

How do I invite my friends to play Madden NFL 2022 with me?

How to Invite and Play a Friend in Madden 22

On Madden, you must be on the Madden start screen to invite friends.

Is there a co-op in your area?

Many Madden NFL 22 gamers appear to be perplexed by this one. Despite the inclusion of a local co-op feature on the Xbox, PS, Steam, and Epic product pages, players are unable to access it. Some people, at least, appear to have worked it out. You will need to start a match or establish a team in offline mode, according to them. Create a new franchise under Franchise mode, for example, and make sure to set it up in Offline mode. You can now play local co-op with two controllers.