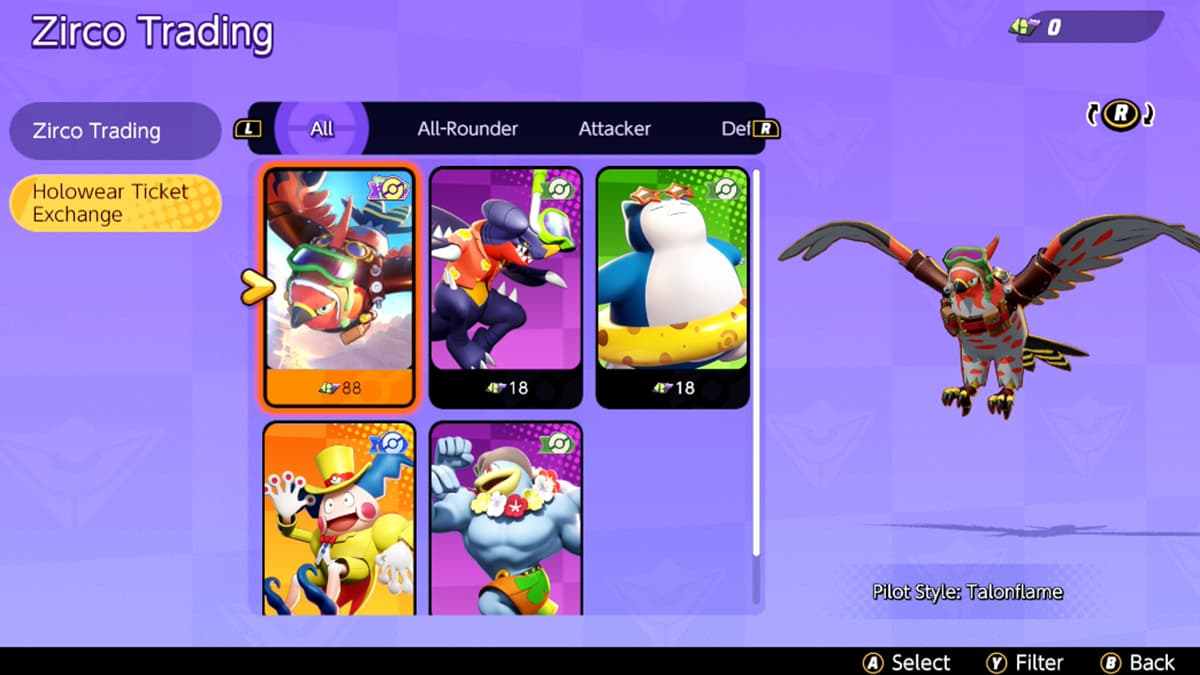 How to get Holowear tickets in Pokemon unite: Pokemon UNITE has just been released worldwide on the Nintendo Switch, and fans have already begun collecting all of the game’s goodies. The franchise’s first MOBA experience introduces a slew of new features to the normal Pokemon game.

In comparison to regular Pokemon games, there is a change in how characters and things are obtained. Players in UNITE no longer have to go out into the wild to capture their Pokemon; instead, they may unlock them by redeeming in-game cash earned through matches as well as in purchases.

In Pokemon Unite, how Can You Earn Holowear Tickets?

Pokemon Unite is indeed the latest MOBA game for mobile devices, and it has given the genre a unique spin. In Pokemon Unite, here’s how to earn Holowear tickets, which are a type of coupon that can be used for a number of things. Skins, or cosmetic improvements, are also available, although they cannot be earned merely by playing games.

Skins can be exchanged for Aeos Gems and Holowear Tickets instead. The game features 5v5 battles in which players may control a variety of Pokemon characters & score goals in trying to beat. Pokemon Unite, like other games, includes a plethora of cosmetics of pokemon and Trainers. Some of these certificates are required to buy outfits inside the game.

What Is the Procedure to Get Holowear Tickets in Pokemon Unite?

Trainer and Pokemon outfits can be purchased in a number of ways, including Aeos tickets and select Holowear Tickets. To acquire these coupons, players must proceed through the game on a regular basis and keep playing. Players may then use them at Zirco’s Trading Store, an in-game shop where they can get cosmetics and Pokemon.

The Holowear Tickets are a way to buy the Pokemon Outfits in Pokemon Unite. Holowears are the outfits that the Pokemons can wear and are treated as a simple cosmetic without providing any buffs. These vouchers are the most common way of getting these cosmetics in the game. Holowear tickets serve as the currency for these and players can acquire them through either Energy Machine or through the in-game Battle Pass.

The Energy Reward lottery method is another option to earn Holowear Tickets right now. Anyone may roll the dice to earn a prize with the possibility of getting Holowear Tickets by spending energy. This isn’t a certain technique to obtain them, though. The drop rate is relatively low, and the number of tickets you’ll earn is merely 10–insufficient to obtain a skin, the lowest of which is currently priced at 18 tickets.

Is the Battle Pass for Pokemon UNITE worth it?

The Energy Machine is a free game mechanic that works in the game’s fortunate role. This will become available at level 5, and it will gather Aeos Energy, which may be obtained through playing matches. Players must accumulate total Energy before spinning the wheel for a prize. In Pokemon Unite, players may acquire Holowear Tickets from the rewards pool.

The Battle Pass is indeed a reward pool where users may obtain a range of cosmetics, equipment, and currencies in exchange for completing objectives while playing games. This Battle Pass may be purchased to gain access to unique goods as well as Holowear Tickets.

Battle Pass-style features have been commonplace in the gaming industry in recent years, particularly in games available like Pokémon Unite. In exchange for a nominal fee, the monetization function rewards players with exclusive cosmetics, additional in-game objects, and other useful features.

Getting the battle pass in Pokémon UNITE will cost 490 Aeos Gems, and that is around $7.99. Users will have entry to all tiers of the ticket, along with the locked aesthetic enhancements, if they pay this sum.