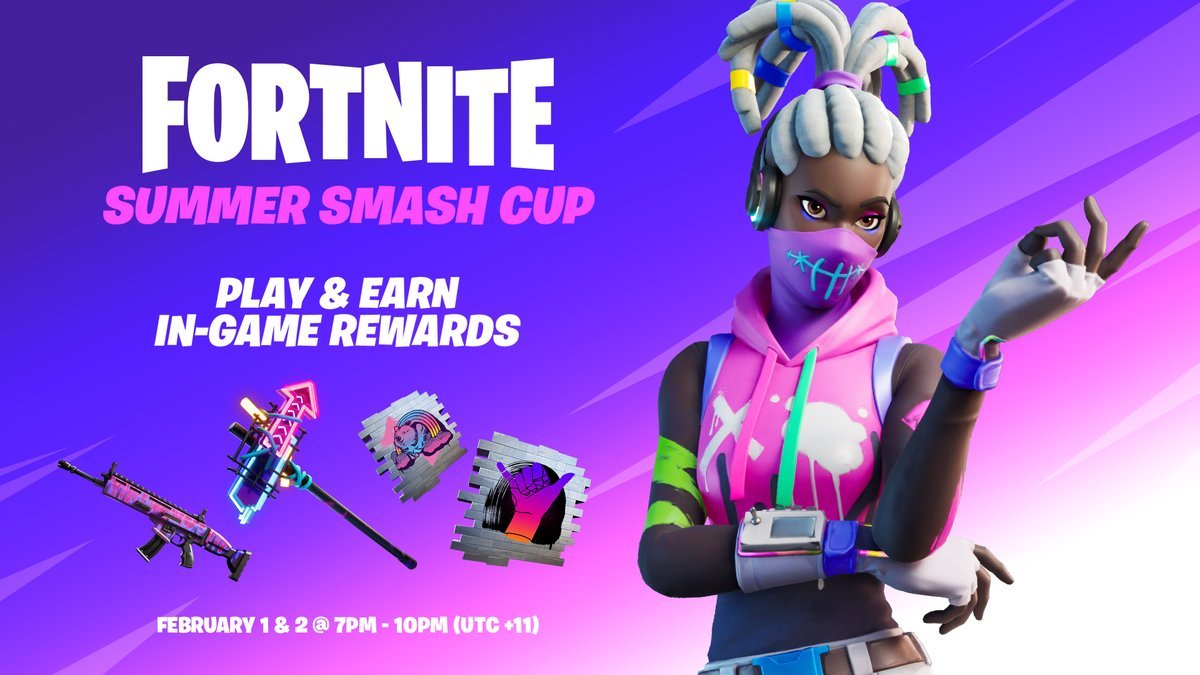 Summer Smash Cup Fortnite: Looks, like there are no breaks for content flowing from the developers of Fortnite. And after the grand success of Fortnite Playstation cup. There is a new cup that is soon to be announced. Epic game and Fortnite are bringing back the Summer Smash Cup. The cup will be available for a limited time and even the players that can participate in the cup will be for a limited number and there will be prize money involved with it as well.

Summer Smash Cup is coming back to Fortnite. The Summer Smash Cup, is usually conducted during Australian Open. Austrailan Open is the first of Tennis Grand slams that begins every year and continues for two weeks. Fortnite’s brand name has gotten strong over the years and Summer Smash Cup is a feature and it has been the same tradition for the last two years.

From 2019, was even able to conduct in person last year as well. But this time around, since the pandemic already in rising, Fortnite has shifted the entire Summer Smash Cup, into an online event. And there’s an entirely online tournament for the oceania players. 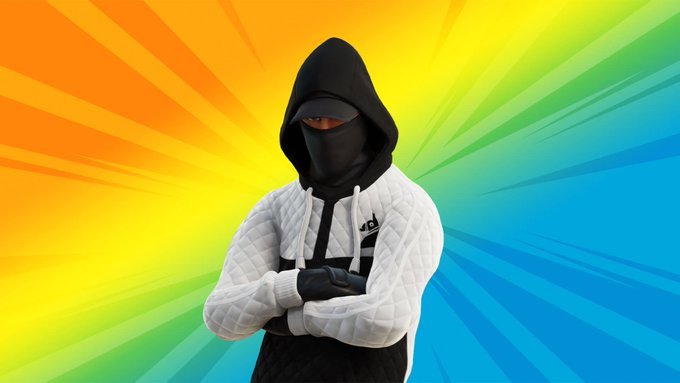 Player will able to play in duos as well, but the entire Fortnite duos international and Smash Cup are open only for a limited number of people. As for Fortinite duos international, player need to select their duos and compete with some of the best Fortnite players around the globe. Epic games has not released any official confirmation about the competitors that will take part in the Summer Smash Cup and Fortnite Duos until now.

The Summer Smash Cup is scheduled and will be played during the last weekend of Australian Open , which falls around January 30th. All the players will battle it out in the island of Fortnite, before the highly anticipated Australian Open finale takes center stage. Australian Open is one of the biggest sporting events in the world , to have Fortnite Summer Smash Cup, right before it as an event, is an unique move and will garner all the attention and increase the viewership as well, around the globe.

“The Summer Smash Cup is open to eligible players of any Arena rank! Hop in for a chance to win cosmetic rewards, with more rewards based on final leaderboard placement. The top 50 duos in Round 1 will advance to Round 2.” pic.twitter.com/mHqtsFB98N

How to Watch Summer Smash Cup

The summer smash cup will be available starting Saturday and will come to a conclusion on Sunday, there is no official word on what is the prize money that is offered for the top players. But to make sure, every one is being part of this experience, there is an online exhibition that is offered. One of its kind, AO interactive exhibition will be available from Fortnite Creative.

And there is still no official word on what will be available as part of this interactive exhibition. But it can be very much assumed, that the whole AO interactive exhibition will be very much similar to that of Fortnite fan zone, that took place last year. There are strong rumors, that this entire exhibition will be available to players on all servers of Fortnite, but there is no official confirmation regarding that as well.

Since, Fortnite duos and summer smash cup , will go live almost at the same time. The pairs participating in these events, will receive rewards in the game as well. If a pair, manages to land or grab a spot on the leadership board(mostly  on the higher end ), they will awarded with a – “Stash’d the hooded character skin”. Stash’d the hooded character skin is one of the big prizes and the sprays that will co-ordinate well and go along, will be the other rewards. The character skin is very limited and might not release in Fortnite at all.

No matter what tournament it is, the entire reward and points and earning system keeps varying in Fortnite. But in the case of Summer Smash Cup, it follows in the same old steps and the points will be rewarded in the same old ways.

If the players are participating in duos, it is highly advisable to survive as long as possible and play very smart and do not bother fighting if it is not necessary and be quick. All the remaining official confirmations regarding the prize money and whether other server players  could participate in the Summer Smash Cup should be revealed shortly. Since any news or events related to Fortnite generate a lot of buzz and hype among the gaming community. You can check back on our website for any more developments regarding Fortnite and other major gaming news and developments.