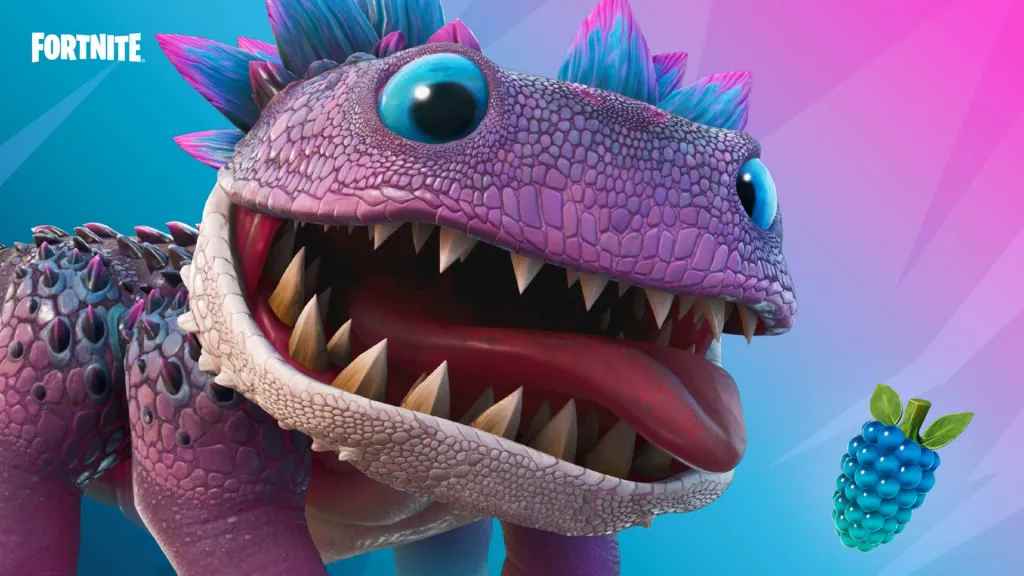 Harvest Stone from The Temple, The Ruins, or Tumbledown Temple: Even though the name of this challenge is a little longer than usual in Fortnite, the challenge that players will be going through is quite an interesting one when compared to all the other challenges that were introduced till now. This challenge takes and makes the best use of the recently introduced update 19.10. For the majority, all the weekly challenges are centered to bring in a lot of awareness about all the content that is already in the game. So that players get familiar with all the changes and possibilities the game has up its sleeve.

And harvesting stone from the temple, the ruins or tumble down temple do fit rightly into the scheme as players will get a lot of awareness that stones in Fortnite can be harvested and used for good. Of all the other challenges that are part of Week 7, players will have to feed the Klombos. If you are what are Klombos. They are gentle giants, the recent update has bought back the giant lumbering beasts known as Klmobos. They are super peaceful. But they will attack the players if they are provoked. There is one challenge that is introduced this week, which requires players to feed the gentle giant. More on this specific challenge a little later.

Stone is quite important and is valuable in Fortnite. Stones are always in demand, whether it is in Battle Royale mode or Be it in Save the World mode. Stones are much more economic and easier than metal to farm and produce. Stones are better than wood and don’t even catch any sort of fire. But Stones are completely super-strong in-game, they do have their weakness, but they are really useful in getting the work done. with the challenge of harvesting stone from the temple, the ruins, or the tumbledown temple. Players will be visiting the ancient temples, that are already in-game. There is no particular reason why visiting these places is needed, but nevertheless, these places on the flipped island of Fortnite are usually less crowded as well. So players can complete this task without any risk of getting shot at. Also, completing this challenge will help the players immensely, the players will be exploring the places and after harvesting the stone, the game will reward them with 25,000 points as well.

Harvesting stone is an easier task, but it is better to complete this challenge along with a friend in the game. So when one is harvesting the stones, the other one can keep an eye out for the enemies and not get ambushed in the locations.

Harvest Stone from The Temple, The Ruins or Tumbledown Temple in Fortnite Chapter 3 season 1 :

We have listed down the steps that will be required to follow when trying to harvest stones at the temple, the ruins, or tumbledown temples individually. Following these steps, players can easily complete the task and gain the XP.