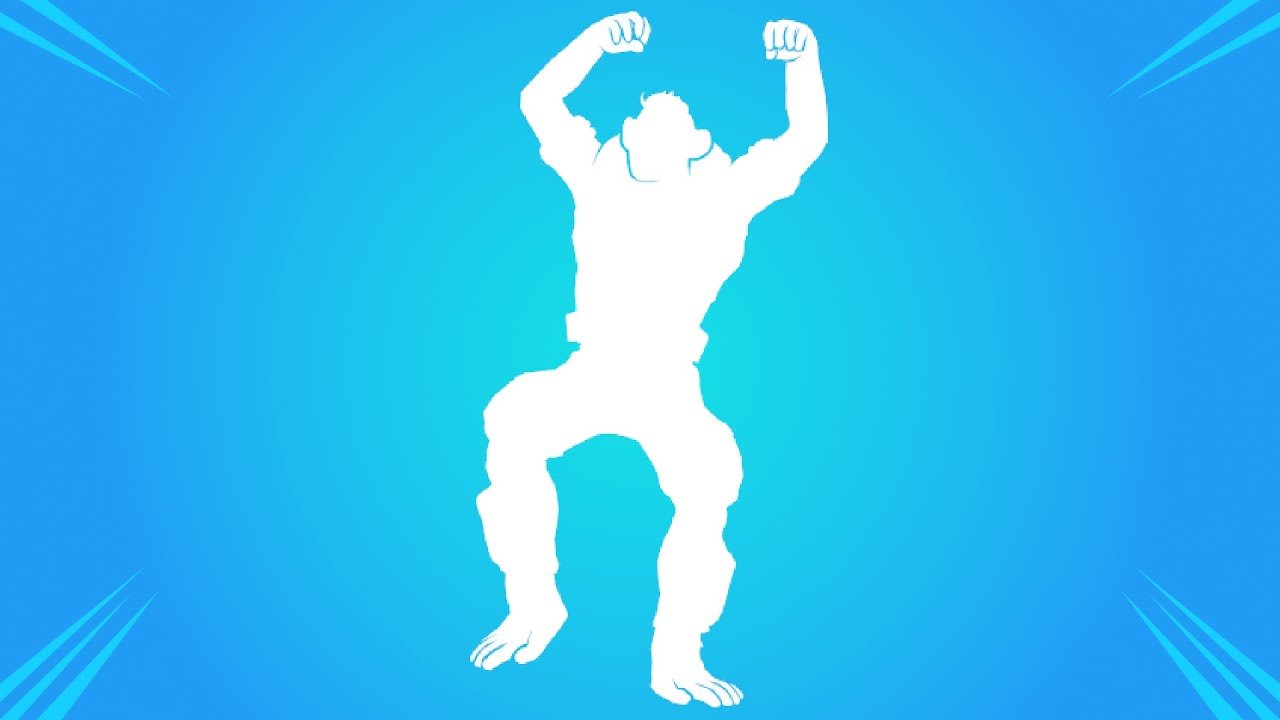 Get Dance Emote Monkey in Fortnite Chapter 3: Fortnite CHAPTER 3 is on a rampage it is giving updates back to back in the last three months updates are just coming as if they are raining. The FOUNDATION SKIN, The addition of Tornadoes and Lightning Storms, Addition of Kolombo Dinosaurs, Tilted Towers, FORTNITE V19.10, and many more. It is also now available on ios devices. The fans have really been praising FORTNITE with this many updates and really it can also be a game-changer for FORTNITE as it can pick up the pace back which it had lost some months ago. Also, none of the updates has disappointed fans.

In fact, due to this, the game is gaining more new players and growing at an appreciatable pace. If you want to get more information about these updates we have covered them all. So, Epic Games just released A TRAILER OF the MONKEY DANCE EMOTE which really created great hype for it in the players.

Emotes in Fortnite is really cool and the game has a wide range of emotes. One of these emotes is the Dance Monkey Emote. So it has been released recently and you might like to buy it and make your character even more cool and attractive. Especially if you are a streamer you must get this cool to emote. This emote will attract more viewers to your channel.

If you don’t stream and make only short gameplay videos then also it is really useful. This emote can also get you some friends in the game as they will be attracted to the emote and will assume you as a good player.
Now, this emote is really great and has good moves. Players have also loved it. It is really worth your time to buy it. Now there are basically two ways to do it. Which has been discussed further in this article.

How to Get the DANCE MONKEY EMOTE in Fortnite?

We have discussed a few things about the emote. So now we are going to discuss how you can get it. As we said earlier in this article there are two ways you can get it. The first way is by spending some V-BUCKS.
In a first way, you just have to go to the Item shop in that you’ll find the DANCE MONKEY EMOTE. You have to click on that you’ll get to see its price which is 300 V-BUCKS that’s a bit expensive. This is an easy method but it will cost you your hard-earned V-BUCKS. So if you want to do it without spending any V-BUCKS then you can follow our second way.

In the second way that we will teach you, you can get a MONKEY EMOTE without spending a single V-BUCKS. So, first of all, you have to go into Menu. In the MENUEyou have to select SETTINGS and then the SETTINGS TAB would pop up. In that tab, you have to go to the ACCOUNT and PRIVACY. In that, you have to ensure that you have enabled the option of RECEIVE GIFTS.

After that, you just have to support a Creator and then you have done only one thing which is waiting until you are lucky enough to get it because these creators gift the players who have supported them with some good things. So you can try your patience in it.

We would recommend going with the First Way because it is more reliable whereas in a second way it will depend more upon your luck. In a first way, you will get the emote really fast and in a more convenient way.