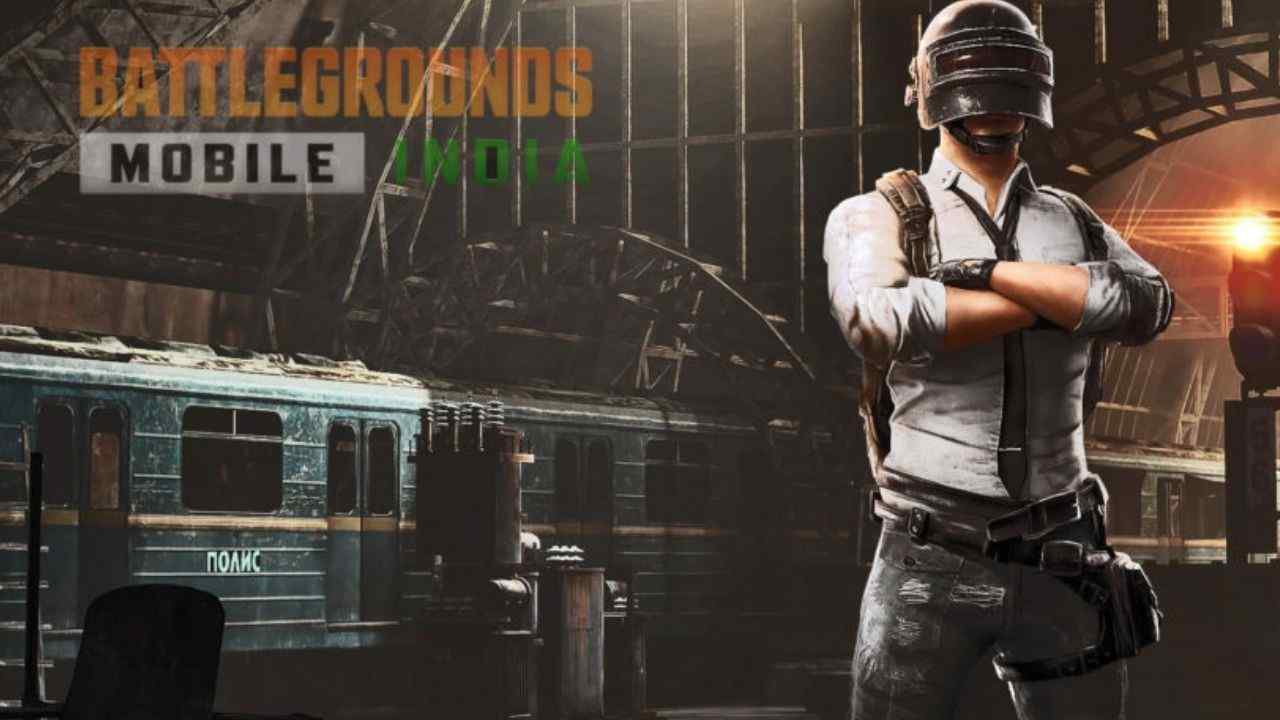 So when Pubg was banned and bgmi was launched in India in 2021 then a lot of fans were in shock and wondering, who will be the best BGMI players in India. So all the recent PUBG mobile players from India who were also pros transferred to the new Indian game of Krafton BGMI. And had been streaming on youtube for years and continuing now also so when the game was banned in India they all shifted to BGMI. So in this post, we will tell you the topmost players of BGMI in India who are very good competitive players in BGMI.

In this post, we will also show you their sensitivity, BGMI id, photos, and their BGMI id sensitivity controls and of popular players. Once you get their sensitivity you can become a pro player like them in BGMI so let us move on further and see the best BGMI players in India.

So topmost players in BGMI in India are

Second, comes up Jonathan gaming he is also a very productive player from team godlike and has always been in top fraggers of India. One of the best PUBG/BGMI players in India of recent times Jonathan aka Jonathan Amaral is the main player of Team godlike. Jonathan was also a top fragger in PMPL south Asia when he was in the league stage of PMPL.

Also in PMIS 2020 finals he was the top fragger means with most kills the player is called a hacker but he is not a hacker he plays so much well. And his highest record and biggest achievement in his life are 16 whole kills alone in PMIS which are very much more. None has done this record in India with the solo player most kills in BGMI.

And most player praises him and remember him for his 101 kills in PMWL.

Scout is one of the famous players in the world and most probably he is counted in the rage overpowered ones in BGMI. He is a competitive gamer also a youtube streamer with 4 million subs and a gamer from team s8ul he has changed many teams. RATIO PLAYS most of you don’t know about RATIO PLAYS he is an underdog gamer with no support but he plays very much better not better than all.

But he is an Indian gaming underrated YouTuber doing his practices he has won many unofficial tournaments and also did good deeds in the gaming community. He has also killed dynamo gaming on his youtube channel you can check out RATIO PLAYS.

Mavi Harman is one of the greatest IGL in the indian gaming community and he is a partner of scout also he is very famous on youtube with 1 million subscribers and currently, he is a content creator for the S8UL organization a competitive player for team Xspark.

Mortal is one of the oldest and most historical players who started the PUBG gaming community in India also he is known for his IGL tactics and currently, he is the owner of s8ul and partnered with 8bit. Mortal is one of the patient players and on youtube, over 6 million subscribers his monthly income is 4 lakh INR.

Snax is one of the DP 28 masters and is known for his skills tactics and drills in BGMI he is one of the kindest players in the Indian gaming community also he is a DP master with burst skills. Snax is currently playing for velocity gaming and he is famous on youtube gaming with over 1 million subscribers.