NBA 2k22 Legend Prize Rewards: So in this article, we are going to give your information about NBA 2k22 legends prizes and rewards leaks of season 4 hunt 4 glories so read this article fully. As you all know NBA 2k22 is a basketball game for consoles and desktop devices, PC, etc… and also brings new seasons and new rewards with their upcoming leaks of updates. They bring exciting rewards and that’s their specialty to maintain their game and  Season 4 in NBA 2k22 looks cool.

NBA 2k22 looks to do implement new changes of their game which will be different than their previous different seasons and modes of all year. You all know that clutch time was a successful fresh off to season 3 in the MyTeam mode in NBA 2k22. Looks like now it’s my career’s turn to get and receive the biggest change in NBA 2k22  with their resigned paks and also receive their big change completely.

So this season of NBA 2k22 is gonna be completely different in which the season 4 awards will be Legend award which becomes available and starts from the level 40 reach in four seasons at the level 40 my team mode NBA 2k22 and also my career mode in NBA 2k22 is a great pet tiger in legendary awards of season 4 NBA 2k22. 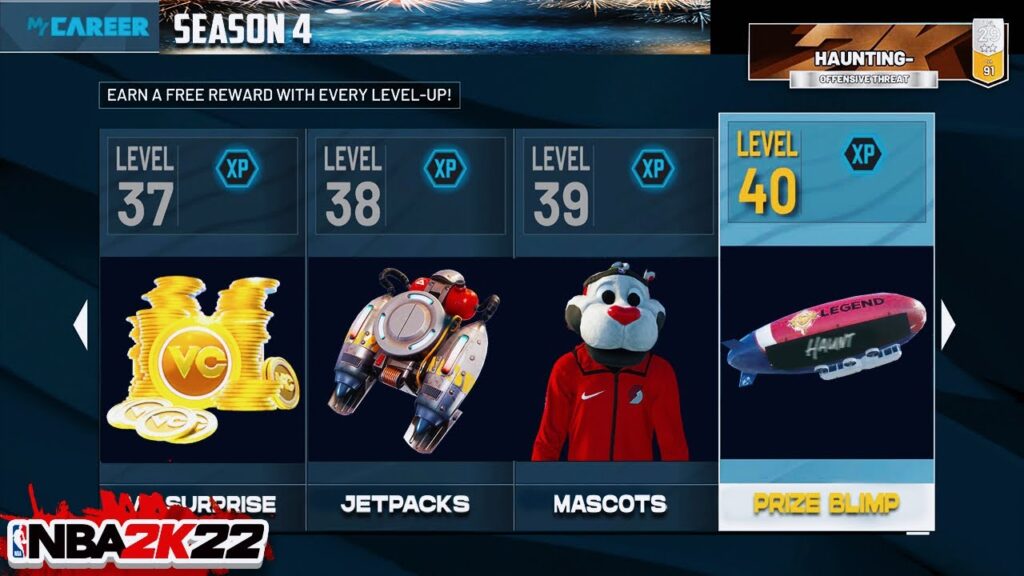 So these are all my career mode rewards in NBA 2k22 season 3 which included in season 4 legendary rewards at their different modes and different levels rewards.

level 40 reward which is legendary reward is the year of the tiger pet another one is other rewards which are.
New latest jump shot animation in the game which is cool and not legendary in NBA 2k22 this all is my career mode rewards. 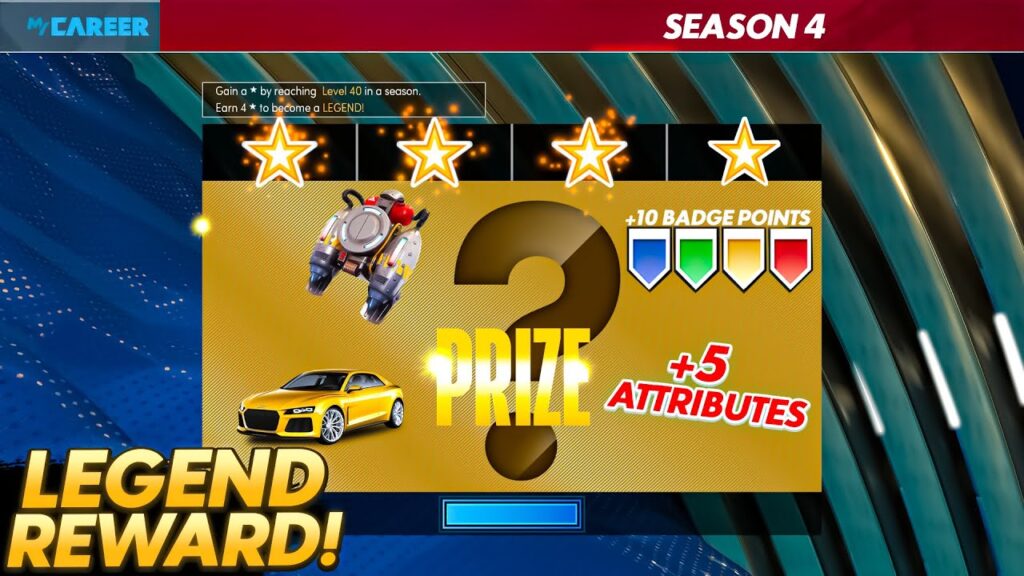 So these are all my Team mode rewards in NBA 2k22 season 3 which included in season 4 legendary rewards at their different modes and different levels of rewards including these.

The clutch time mode also introduced season 3 of my team which is one of the most exciting rewards in sport mode i have seen in NBA 2k22 my team models also will make a great change in season 4 so be ready to play NBA 2k22 legend reward and collect it at level 40.