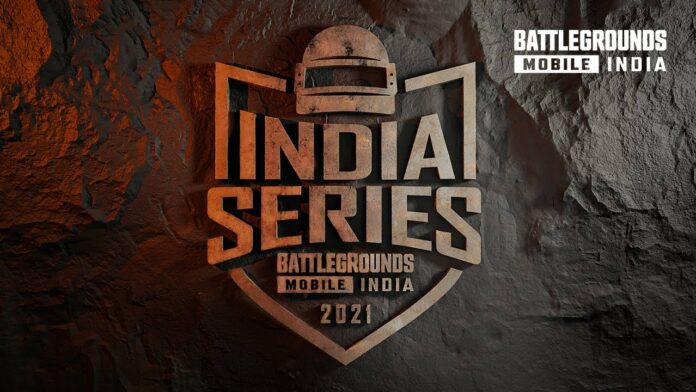 In this article, we are going to tell you about BGIS finals date, time, format, prize pool, qualified teams in grand finals, and where to watch it so read the article fully. So finally after four hard days of grueling action in the games, the semis finals of BGIS 2021 came to an end and 16 teams are out in finals.

Competing 24 teams qualified in grand finals whose prize pool is INR 1 crore tournament and the grand finals will take place from tomorrow at 13th of January 2022. in this piece, we will now see various things and details of the BGMI BGIS tournament of 1 crore INR in Battlegrounds Mobile India Series 2021.

Battlegrounds mobile India is a new version of game for only Indians which came from PUBG mobile India BGMI is an online multiplayer battle royale game which is developed by PUBG studios and this game is only and only for exclusive Indian users. No one can use the game outside the country and the game was released on the 2nd of July for android devices and on 18 august 2021 for ios devices.
the newest update is patch update 1.5 in BGMI patch update normal is 1 GB and compressed is 687 MB updates 1,5 is 1GB.

FORMAT – So the top sixteen finalists came out and will complete the whole 24 matches and over the fully-loaded course of four days struggle. The team with the highest number of points and scores after the whole 24 matches in BGIS 2021 will take the trophy and money and be crowned the number one team in India.

Allocations from BGIS 2021 grand finale so the winners of the finale grand are going to go as Indian representative team for Pubg Mobile Global Champion Ship (PMGC 2021) Grand Finals and make India proud and we have to support them. and which starts from the 21st January 2022.

so the qualified team’s lists are here of BGIS 2021 as follows.

so the tournament has a massive prize pool of INR 1 crore and it is a very huge amount of winning being rewarded 50 lakhs INR and additionally, the MVP of the tournament will also get 1 lakh rupees also there will be other individual rewards of 50 thousand INR each.

When and where to watch?

21 will be streamed exclusively only on their official youtube channel Battle Grounds Mobile India in all the languages mostly preferred will be English and Hindi which is going to start by 13th January 2022 by ocean Sharma.

So the teams which did a very good performance in the semi-finals are going to look and maintain as same as in the finale of BGIS 2021 in the grand finals of BGMI. With the same pace and the teams at the bottom part will also grow up and strongly reflect up and also try to bounce back and come back in the grand finals in battlegrounds mobile India 2021.

MVP
The lone ranger
The rampage freak
The redeemer

Most finishes by a squad.