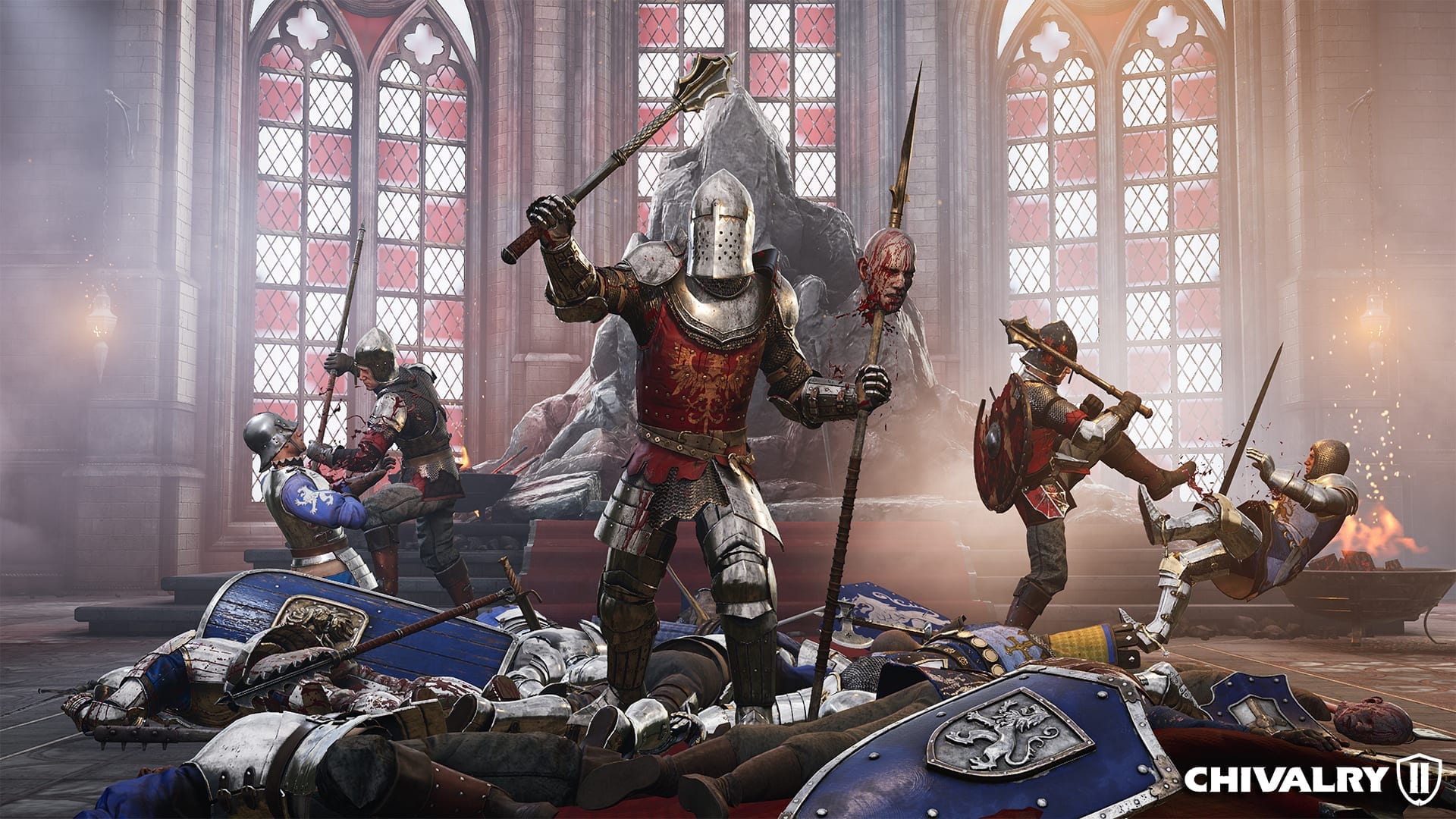 Is Chivalry 2 is Dead Game: Chivalry 2 is a hack and slash multiplayer player video game. It is developed by Torn Banner Studios with also developed Chivalry’s first sequel. The game was released on 8 JUNE 2021 for Xbox Series,  Xbox One X, PS5, PS4, and Windows. Chivalry 2 is also set to release on steam in Q2 of 2022. Chivalry 2 was also got nominated at The Game Awards.

How Can I get Chivarly 2?

Chivalry 2 is available for free. It is available on Xbox, PlayStation, and OS like Windows. For PC you can install it via  EPIC GAMES STORE. To install Chivalry 2 your PC must have a minimum RAM of 8GB and OS Windows 10 with a Free Disk Space of 20GB. To install it in your PS must be PS5 or PS4.

Is Chivalry 2 Worth Buying

Chivalry 2 is perfect for players who wish to have an adventurous action pack time and who want to enjoy the fantasy of fighting the medieval battlefield which is made more interesting and more engaging. Here 64 players in two teams play head-to-head. Combat in Chivarly 2 is a fun and skill-based game where a skilled player could easily dominate the battlefield.

Getting into the battlefield is really quick and smooth. There is a variety of armors and weapon skins that could be earned easily by the currency you earn while leveling up. It does not have many maps now but which are there good architecture and exciting terrain and interesting for attacking and defending. It is rated 3.6stars on Google. But its graphics are top-notch.

Is Chivalry 2 is Dead Game

Chivalry 2 got its content updated for the third time. This Christmas-themed update brings many new things. This update has brought new weapons,  balance and combat changes, new maps, and more. In this update 40 players server is back on the menu and now features team objectives and last team standing. The 4D player server now runs smoother on lower hardware. Noe games are also more enjoyable gameplay-wise. Another change in Chivalry is that in the matchmaking playlist is the addition of beginner mode.

These matches have a maximum of 5 human players on each side and the remaining are bots which would help players improve their skills. Of course, 64 player team objective playlist and the arena modes are not changed. We also have a new map namely the festively decorated cathedral. In this Chivalry 2 update, 5 maps have got decorations like snowman snow castles sleds throwable snowballs, and more stuff that gives Chivalry a fresh atmosphere. This update has fixed a lot of problems of performance issues. It also has resolved some bugs.

The full patch says that ‘We are expected to launch Cosplay Parties in Q2 2022.’ If they keep up with the update schedule until next summer Chivalry 2 might be good content-wise and be in a good state for steam release and will for sure attract new players. So for now, CHIVALRY is NOT DEAD.

What to Expect From Chivalry 2 in Next Update

Now Chivalry also has a steam page but still release date is not announced. It is expected that the release would release in JUNE 2022 as soon as their exclusivity deal with EPIC GAMES runs outs. The next update would feature a new roadmap called RAID as well as a new team objective map, a new weapon.