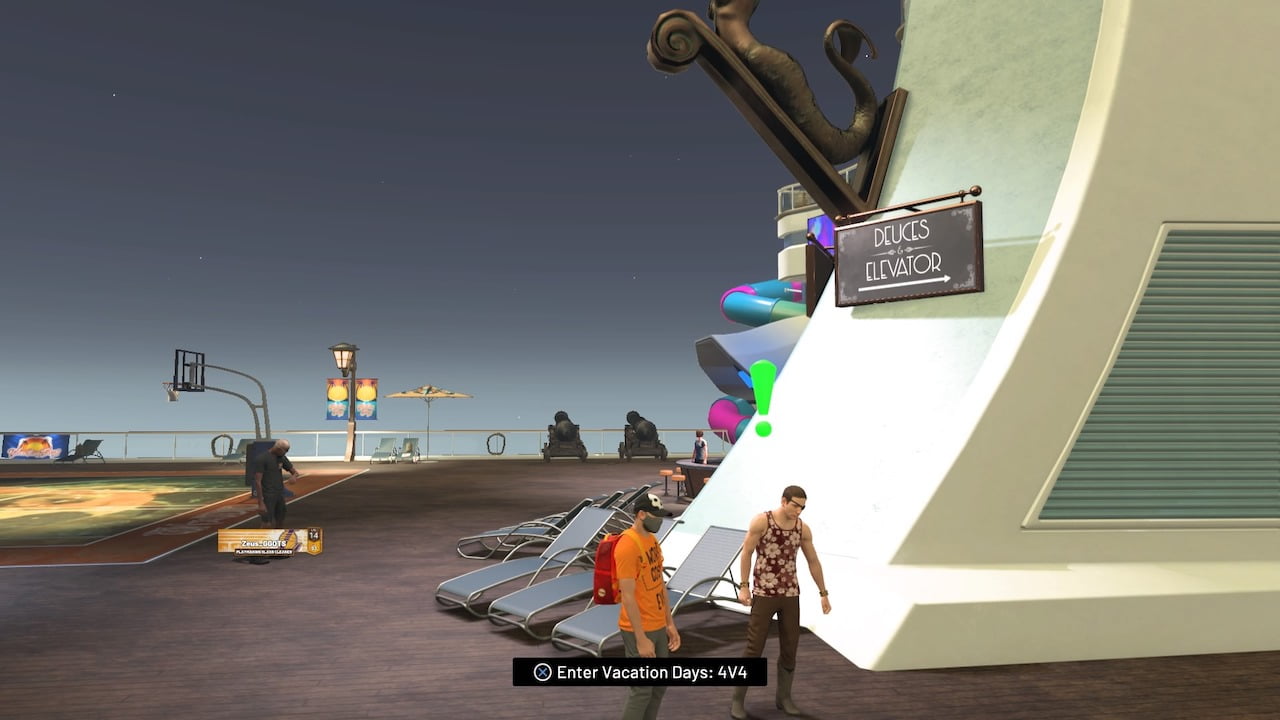 NBA 2k22 new tournament in 2022: In this brand-new adventure in NBA 2K22, board the Cancha Del Mar and set sail for Treasure Island! This excursion has a limited number of spots available for earning XP multipliers and completing your objectives. We’ve got all the details you’ll need to avoid missing out!

During its approaching fifth season in 2022, the NBA 2K League will make substantial adjustments and include brand-new features, including a season framework centered on tournaments; Coinbase has announced new 3v3 competitions. a substantially larger overall reward fund; and NBA 2K League clubs vs. amateur teams (in the Coinbase 3v3 tournaments).

In addition to the League’s traditional 5v5 competition, Coinbase has partnered with the League to organize three additional 3v3 events, culminating in a 3v3 final.
A unique 3v3 event prize pool will be available in the NBA 2K League.
Three players from each NBA 2K League club will compete in the 3v3 competitions, with each team having five players this season.

Due to the COVID-19 epidemic, the 2K League had to play the bulk of the season online, however, the semifinals and finals were held in person in Dallas, and the first in-person All-Star Game was held in New York following the season.

The league’s calendar for 2022 will be influenced by this experience. “I believe we’ll always have the hybrid model,” Donohue said, “but it’ll be much more heavily in-person, where it’ll be a nice mix of both, but our greatest events of the year will be in person.”

According to the league, the Finals garnered more than 1.2 million unique viewers on Twitch last year.

The league is seeking to garner even more interest in 2022 with the new tournament-focused format. “We wanted to take the same amount of games and make them more relevant,” Donohue explained.

The 2K League will shift from a normal “regular season” and primarily focus on tournaments (and qualifying events for those tournaments), a differentiator esports at large has tried to capitalize on compared to traditional sports, which cannot afford to schedule high-stakes tournaments year-round.

The 5-on-5 formula will be used to decide postseason qualifying for the league’s 24 clubs. During the season, which runs from April to August, players will compete in three distinct 3v3 events (games are broadcast on YouTube and Twitch in the U.S.). The season’s final 3v3 event will include NBA 2K League and amateur teams that qualify based on their success in previous contests. In the next months, the NBA 2K League will reveal more details about the 2022 season.