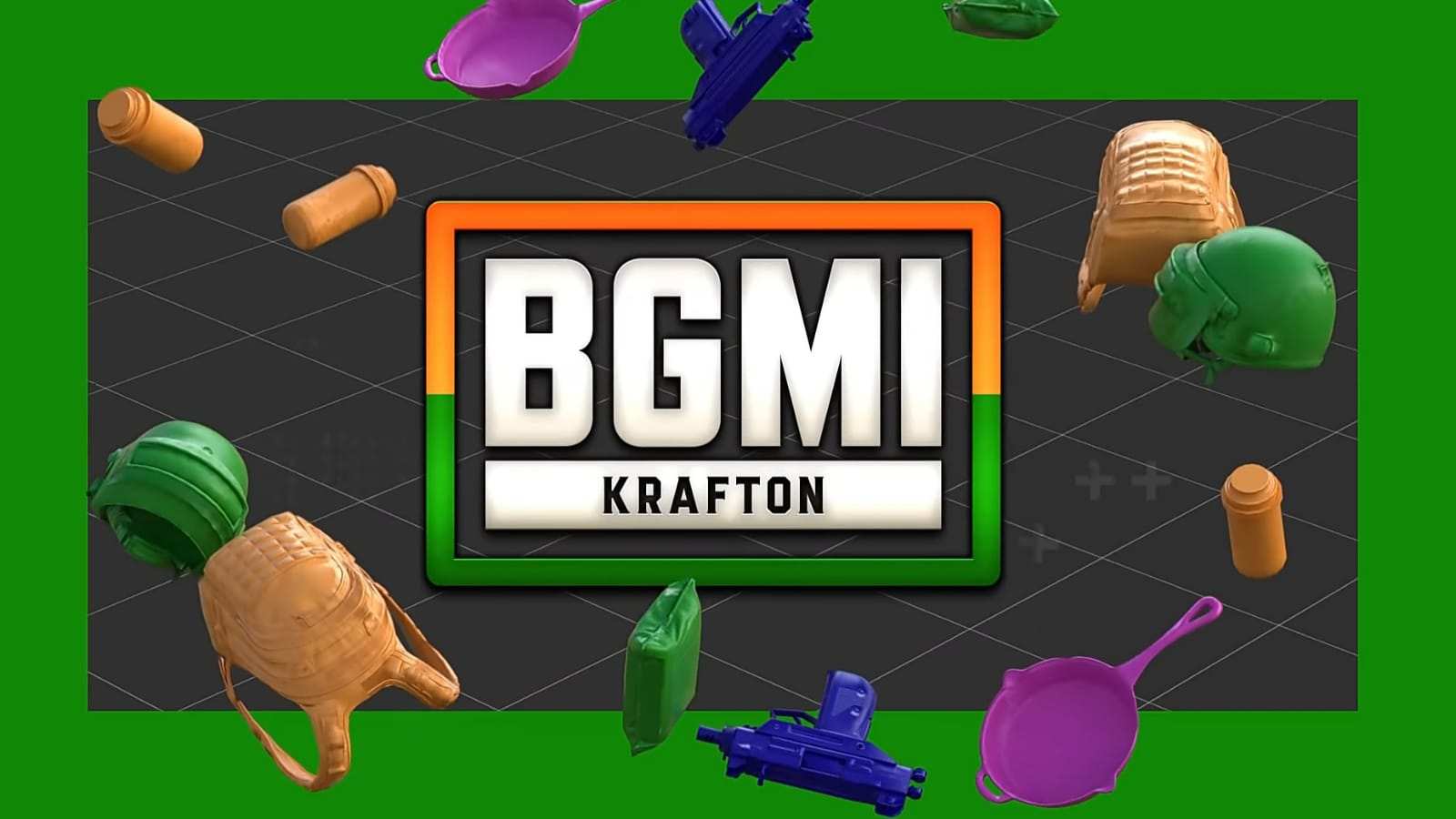 BGMI M7 Royal Pass Release Date: New Year is upon us. After the Christmas season, all the games are set to release brand-new updates with major improvements. With that being the case, today in our article, we at officialpanda.com have curated some exclusive and amazing info about the most popular game BGMI/PUBG Mobile. There is some amazing info that we have at hand.

The M6 Royal Pass is currently ongoing in the game of PUBG/ BGMI, but the recent and more prominent leaks about the upcoming Royal Pass. Has gathered more attention. The attention, it bought was so big, players of BGMI are now more hyped about M7 Royal Pass, than the ongoing M6 Pass. There are some amazing reasons, to be hyped about the M7 pass.

The Royal Pass for BGMI is a little different than others, when compared to Free Fire, BGMI Royal Pass, changes only twice per season. Usually, a season in the game of BGMI lasts for two months, give or take. But, the validity of the Royal Pass is usually for a month only.

Since the Royal Pass of the game BGMI lasts for a month only. We can make some guesses, that might come true for the next M7 Royal Pass. The current and ongoing M6 Royal Pass for BGMI was released by the developers on December 20th, 2021. With the validity being only for a month.

It is a safe bet to assume, the next Royal Pass M7 will be hitting the in-game stores on January 19th, 2022. Or just in case, they might put it on January 20th, 2022. There are high chances the developers of the game, Krafton will launch the Royal Pass either on Jan 19th or 20th. When the update and the new Royal Pass, you can be assured, we will cover that on our website.

A gift card worth 60 UC will be credited to the players, the gift card will be credited to players’ accounts, irrespective of the Royal Pass, they choose to purchase and go with. And there’s even more to the M7 Royal Pass. If the players manage to cross the rankings of 30 during the season itself, they will get an extra reward. The rewards will be 60 UC, and the 60 UC can be saved and used to buy the next M8 Royal Pass, which is due to release in February 2022.

There are certain rumored rewards that are mostly skins, which will be part of the BGMI’s M7 Royal Pass, let’s take a look at them.

As expected the M6 Royal Pass will be locked on January 18th, 2022, a day prior to the release of the new M7 Royal Pass, so players of the game BGMI have enough time at hand, to reach a higher level so they can collect all the rewards before it gets locked.